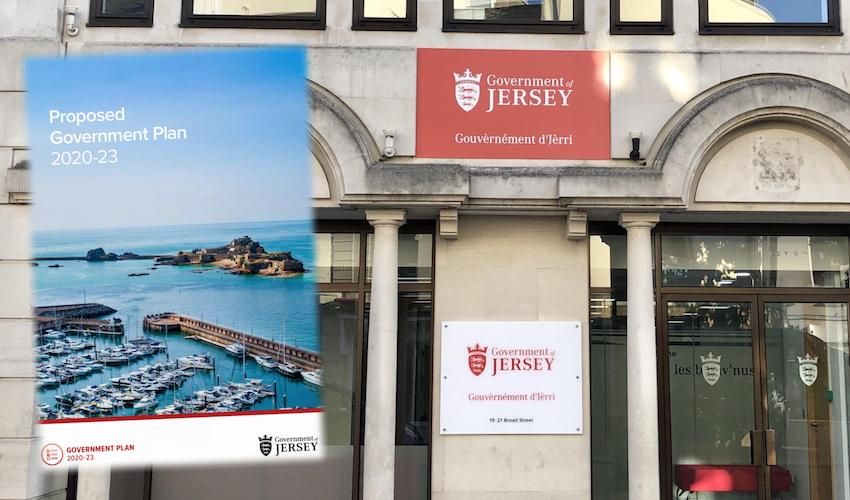 Jersey’s government has revealed its first ever fully-costed plan for taxes, spending and cuts - including £100m savings by 2023, a doubling of the long-term care contributions, GST on more imports, and planned duty hikes on booze, fuel and tobacco.

Unveiled by the Chief Minister, the plans also include £349million in capital investment over the next four years.

Next year alone, £91million will be invested in schools, the future hospital project, cybersecurity, sewage work improvements, finding a permanent government HQ solution, and solving the question of what to do with Fort Regent. 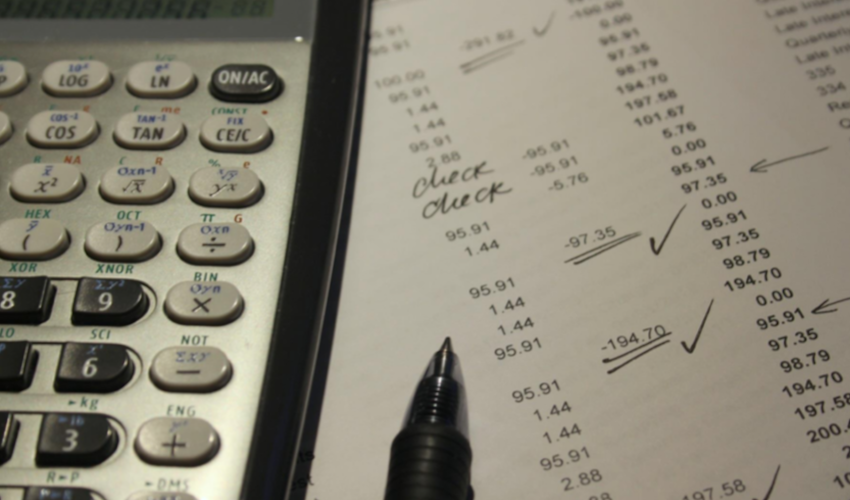 Pictured: Tax exemption thresholds will increase to to £15,900 for a single person and £25,550 for a married couple.

It also provides for inflation-linked increases in the income tax exemption thresholds, meaning that allowances will rise to £15,900 for a single person and £25,550 for a married couple. There will also be a £250 increase in the second earner’s allowance, which is aimed at maintaining parity between married and cohabiting couples.

The Government Plan is the first of its kind and replaces the former MTFP (Medium-Term Financial Plan) system, that saw budgets ‘locked’ down over a four-year period.

This plan, however, can be adapted each year and approved by the States Assembly to meet needs. 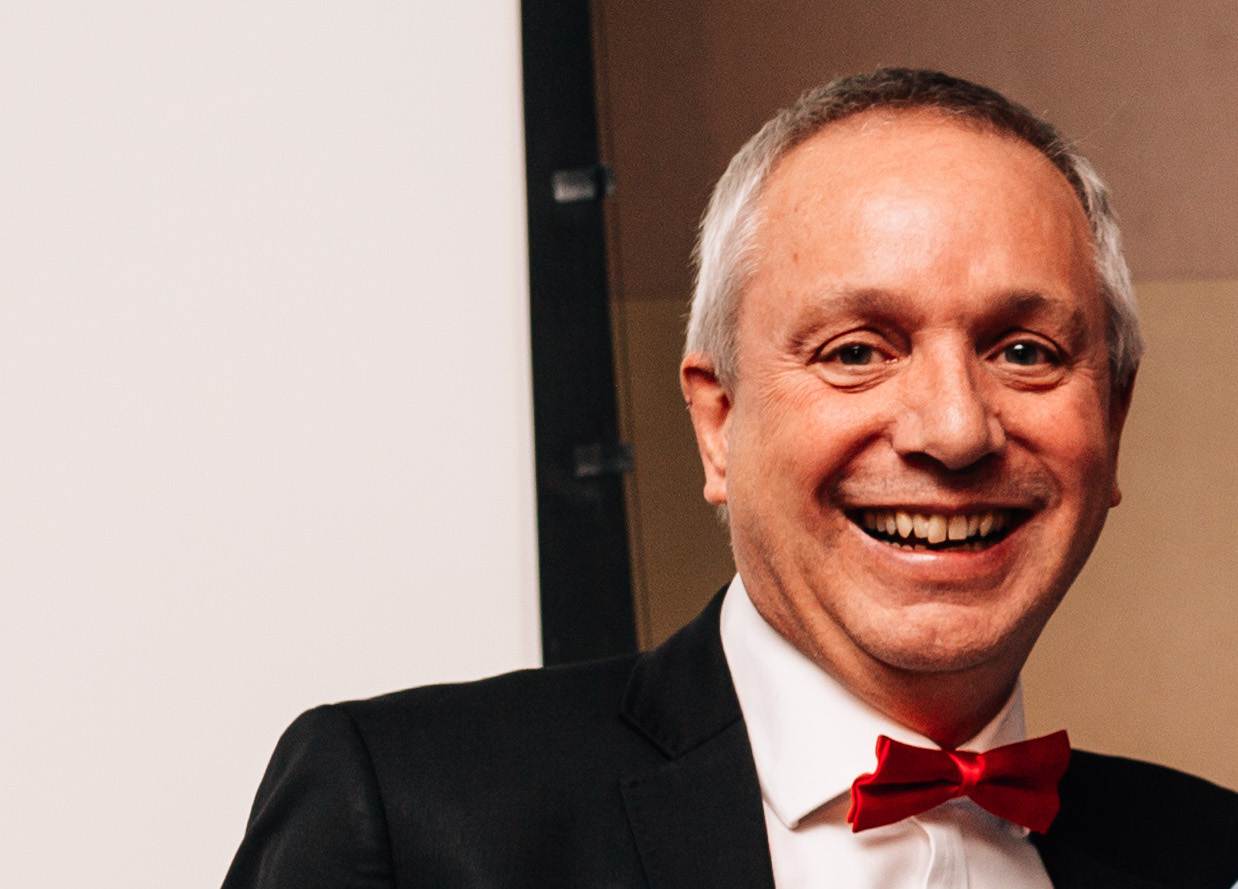 While it suggests increasing spending, the plan also includes proposals for significant cuts totalling £100million over a four-year period.

Chief Operating Officer John Quinn yesterday explained that this would be achieved through driving efficiency within the organisation by moving to digital rather than paper-based solutions and, giving the example of Health, moving to using ordering “generic” supplies rather than branded ones.

By implementing the “efficiencies programme”, which holds a target for 2020 of £40million, the government says that it will be able to “reduce the amount of additional revenue that [it] will need from taxpayers.”

However, the spending proposals do include measures that will hit islanders’ pockets: 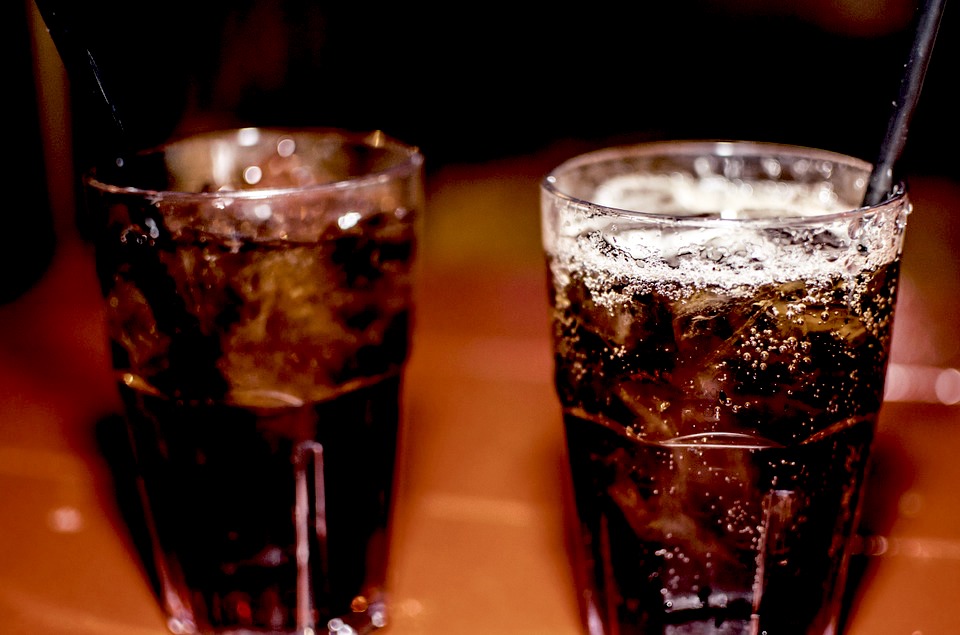 Pictured: Duty on tobacco, alcohol and fuel is set to rise over and above inflation.

The announcement of the latter, which the government say will raise £6million in 2020, is the first time of planned duty rises being announced ahead of the autumn budget.

Chief Minister John Le Fondré explained yesterday that this measure was aimed at incentivising behaviours in islanders, prompting them to drink and smoke less or commute in a different way.

20 king size cigarettes will see their duty increase by 49p, while a tobacco pouch will go up by £2.42. 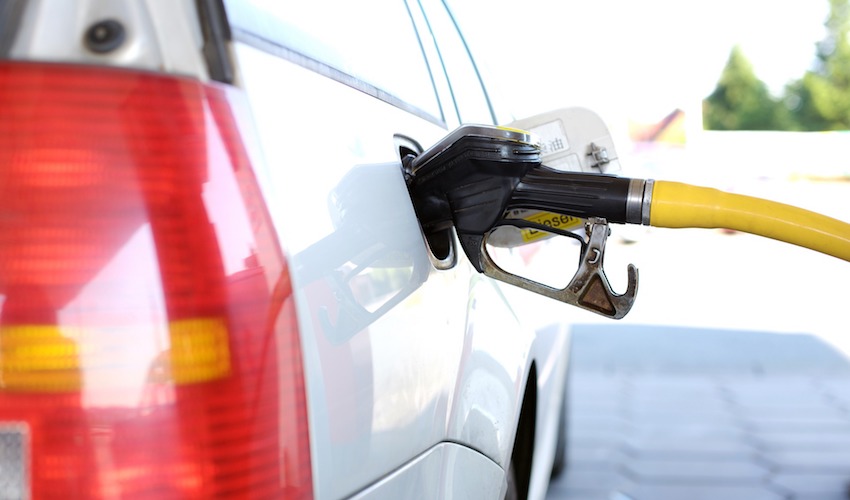 Pictured: Part of the 6p increase on fuel will go into the Climate Emergency Fund.

There’ll also be an increase for fuel: 6p, with 4p going into the Climate Emergency Fund.

The plans, the Chief Minister explained, also provide a crucial injection of £84million into the Stabilisation Fund, which will help ensure the government maintains balanced budgets.

He commented: “The Government is committed to ensuring the sustainability of our public finances and the long-term funds that are essential to supporting the economy in the event of a downturn and ensuring care in old age for those who need it. 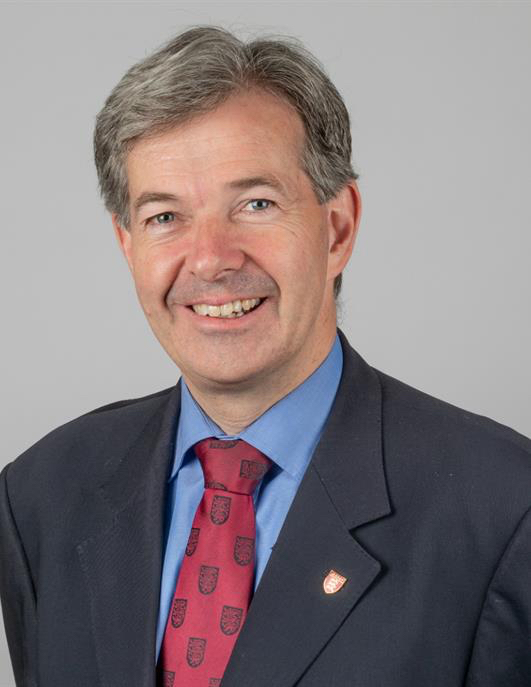 Pictured: Senator John Le Fondré, the Chief Minister, said the Government is committed "to ensuring the sustainability of our public finances."

“The Government is also committed to balancing the budget, after making transfers to the Stabilisation Fund, and to keeping taxes low and broad. While we are increasing spending in the Government Plan, our prudent planning, backed by sustainable efficiencies, keeps our forecast spend after efficiencies below what was originally forecast in Budget 2019. We are ensuring that what we do can be paid for, without placing undue burdens on islanders.”

Senator Le Fondré added: “This is a plan that Ministers, the public service and, I hope, the States Assembly along with all Islanders, will join together in delivering for our long-term future.”

Since the Government Plan's release this morning, a review panel of States Members has pledged to review its details before it is debated and voted on by politicians in November.

Speaking this morning, Deputy Mary Le Hegarat described it as "disappointing that the Council of Ministers chose not to share anything save high level details of the Plan with States members prior to its release". 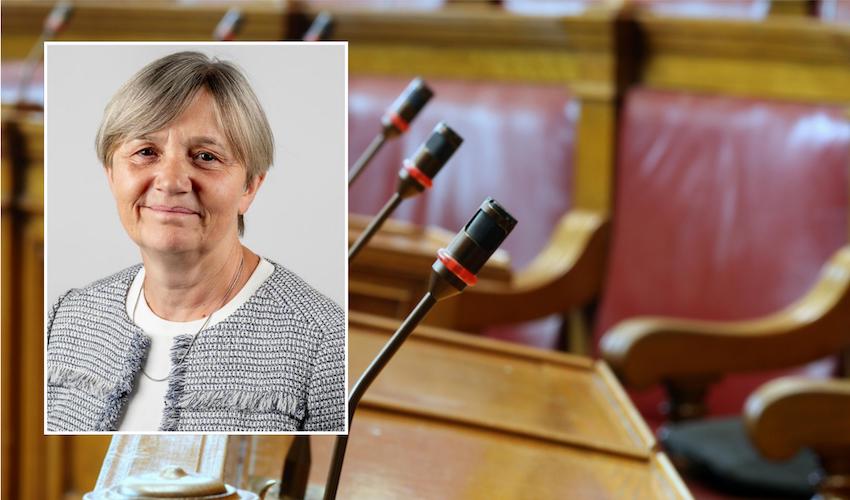 Pictured: Deputy Mary Le Hegarat, who is part of a panel tasked with reviewing the Government Plan, said that it was "disappointing" that the government had not released any details about the proposals sooner.

She added, however, that the panel now "look forward to working constructively with the Government now that we have the full Plan to review."

The Deputy continued: “The formation of the Government Plan Review Panel is an important step forward for the way in which we will scrutinise this new document. It is the first time that a review panel has been established specifically to coordinate the work of the standing panels and will ensure that there is a common approach against a set of guiding principles. The Review Panel will be responsible for the delivery of a final report to the Assembly and will maintain the objectivity of the entire Government Plan scrutiny process.”

Posted by John Storey on Jul 24th, 2019
So where is this tree that grows all the money to pay for all this, as there isn’t one I can only surmise that it will be the people who will be driven into austerity while the jersey government goes bankrupt
Posted by William Boyd on Jul 24th, 2019
Anybody read this? It contains gems of Charlie-speak such as "foresight reviews, horizon scanning and scenario modelling". All of that in one sentence! 208 pages of management gobbledygook straight from Westminster and other UK success stories playbook. You know what we are going to end up with? A "computer says no" public service. Everything will be scripted via algorithms, if the computer does say no to you (face to face dealings will become virtually non existent) you will not be able to challenge it as all the staff will have been fired. This is what awaits. Still, it will please the 'slash and burn' merchants out there.
To place a comment please login Login »