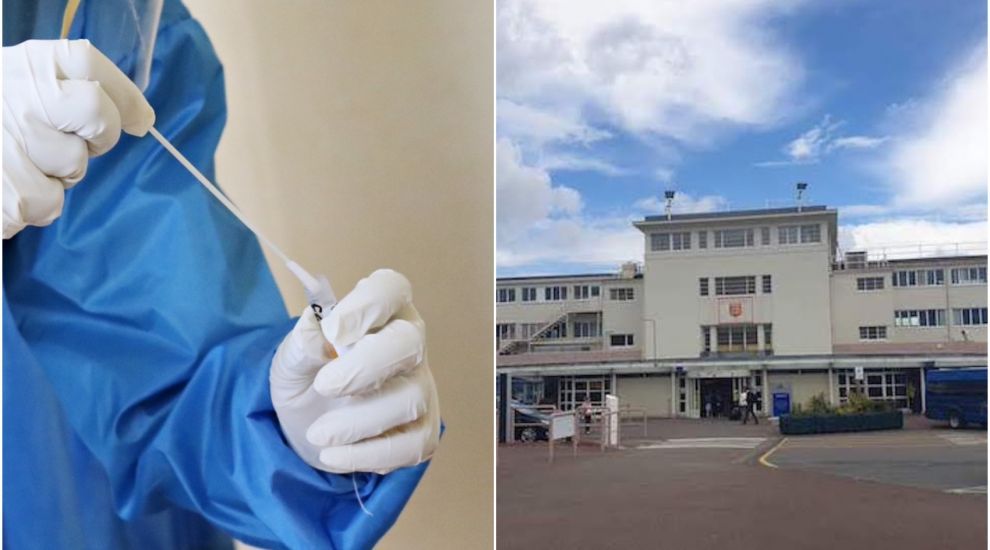 The Government's scientific advisers have suggested introducing border “surveillance” and random covid tests as alternatives after the “likely” phasing out of PCR tests on arrival in Jersey.

Ministers are due to announce an update to the island's border testing regime at a media briefing tomorrow (Thursday), with any new measures understood to come in after the October half-term.

Recently-published minutes of Scientific and Technical Advisory Cell (STAC) meetings in August show how the group discussed a reduction in testing at the border.

At a meeting on 23 August, STAC members acknowledged that in "due course, [PCR tests upon arrival in Jersey] would be likely to be phased out, although a pre-registration form would still need to be completed."

They continued: "It was likely that a universal 'no test' requirement would be introduced, although where the arrival was from a UK mandated 'red list country', the need for 10 days isolation would still apply (though without a test being undertaken in addition to such isolation, unless the isolating person felt unwell)." 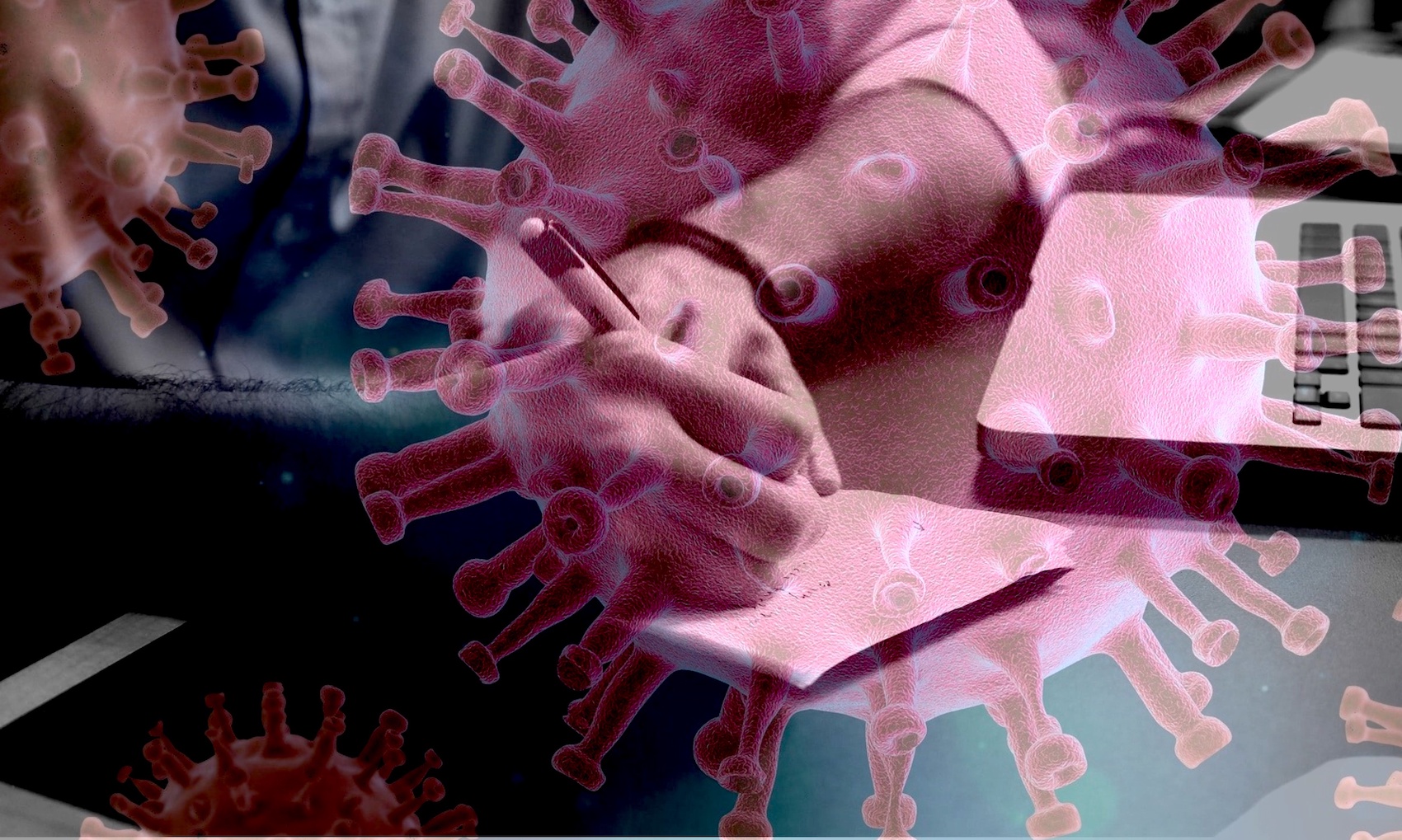 Pictured: The latest minutes from STAC show the group discussing whether surveillance should be kept up at the border after the need for PCR tests on arrival is stopped.

This proposal was backed by Consultant in Communicable Disease Control, Dr Ivan Muscat, who described the changes proposed to come in on 1 November as "largely reasonable", noting that, at the time, the "number of covid-19 positive arrivals in Jersey was outstripping the number of on-island positive cases seeking healthcare."

The minutes also highlighted, however, that he urged caution "in proceedings and reminded those present how influenza and flu variants were identified via admission to hospital and, following this, serological surveillance, or due to General Practitioners starting to notice the presence of influenza during empiric screening."

Discussing the changes, STAC's Independent Advisor for Epidemiology and Public Health, Dr Graham Root, proposed that after this date the island should move to a "surveillance-based system at the border", randomly selecting arriving passengers for PCR testing to maintain data.

He argued that without this safeguard, it could be arguable that Jersey would not have enough quality data going forward, agreeing "there should be far less testing than the current quantity undertaken", but that "some should be maintained on the basis of surveillance and quality monitoring."

Alex Khalidi, Interim Director for Public Health Policy, agreed with the sentiment, saying that "such information and data was also required to be reviewed post- pandemic and to assist with practical and operational issues that may arise if testing measures at the border were dismantled."

Of the future testing plans, he suggested that "measures that could be scaled upwards or back down would be better than absolute change." 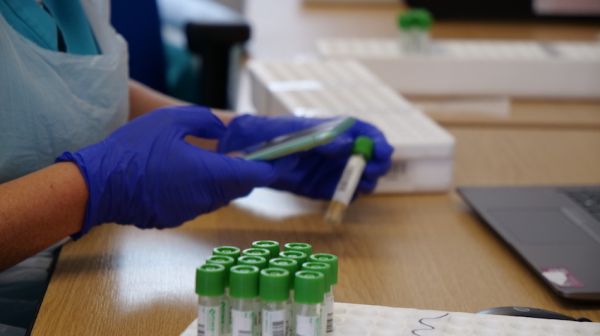 Pictured: Dr Graham Root suggested that tests on randomly selected arrivals could help keep up the Government's data on covid in the island.

Dr Clare Newman, Senior Policy Officer in the Government's Strategic Policy, Planning and Performance Department, supported this, and reminded members that last year a piece work had been undertaken called 'Surveillance to understand'.

She noted, however, that the "resources to set up a study following this work had not been available previously and the Cell would need to acknowledge this difficulty."

Dr Newman also suggested "a potential way forward could be that the island might be able to attach itself to a further [Office of National Statistics] study, given that there were presently 35,000 unused covid-19 antibody tests on-Island, some of which could be used for such purpose."

However, there was some pushback on Dr Root's idea, with the Interim Director of Statistics and Analytics, Ian Cope, saying he "struggled to link the proposed actions discussed to the objectives" set out in changing the testing rules.

Similarly, Public Health Director Professor Peter Bradley questioned what 'surveillance' would mean on a practical level and whether it was feasible.

Concluding,  Medical Director and Chair of the Panel, Patrick Armstrong, confirmed that "ongoing surveillance work needed to be considered, as well as noting the caution expressed by those present about the potential dangers of "dismantling" the work done to better understand covid-19 to date, if testing for the virus was abolished altogether."

The Government is due to announce changes to testing rules, as well as provide an update on the island's 'Covid Winter Strategy' on Thursday at 12:30.

In late September, business leaders called on the Government to “move on” and make a decision on whether to remove PCR tests for fully vaccinated arrivals.

Chamber of Commerce Chief Executive Murray Norton said that delaying is not only “making Jersey less attractive than it could be by having ease of access for inbound travellers”, but also costing taxpayers dearly.

Yesterday saw the highest daily rise in covid-19 cases (42) since mid-August, bringing Jersey's total number of covid cases to 315. 73% of the population has had at least one dose of the vaccine.

Covid jabs to be offered in secondary schools

One in three islanders with covid aged under 19

Review into Gov procurement during pandemic