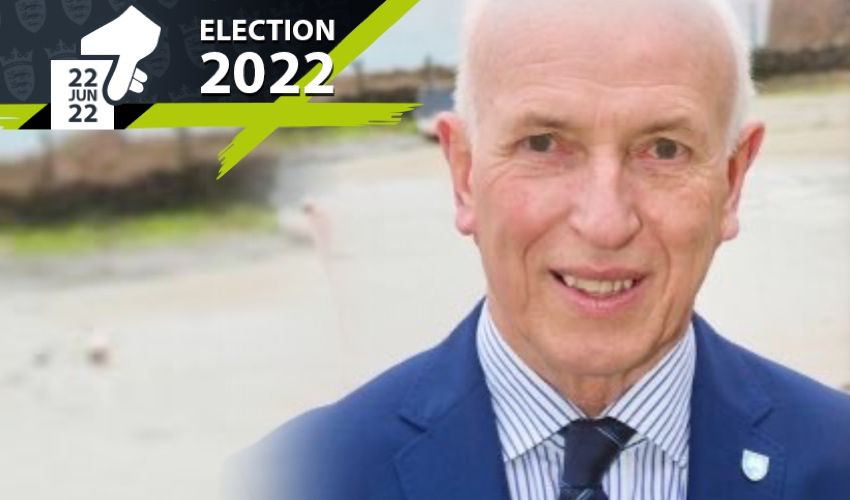 The Constable of St. Brelade says he would like to spend another term representing the “jewel of the West”.

In his most recent term, he Chaired the Environment, Housing and Infrastructure Scrutiny Panel, and also reviewed Brexit and the Future Hospital plans.

On his decision to stand again, Constable Jackson said: “Having been born, bred, and then spending most of my working life in the Parish, I have the knowledge and experience to undertake the role of Connétable for a further four years.

“My 10 years as a States Member working in a number of areas has given me the ability to make difficult decisions and challenge Government where necessary in the interests of our very special Parish, the Jewel of the West.

“I look forward to working with all those who value the continued well-being and stability of St. Brélade, the family Parish.”