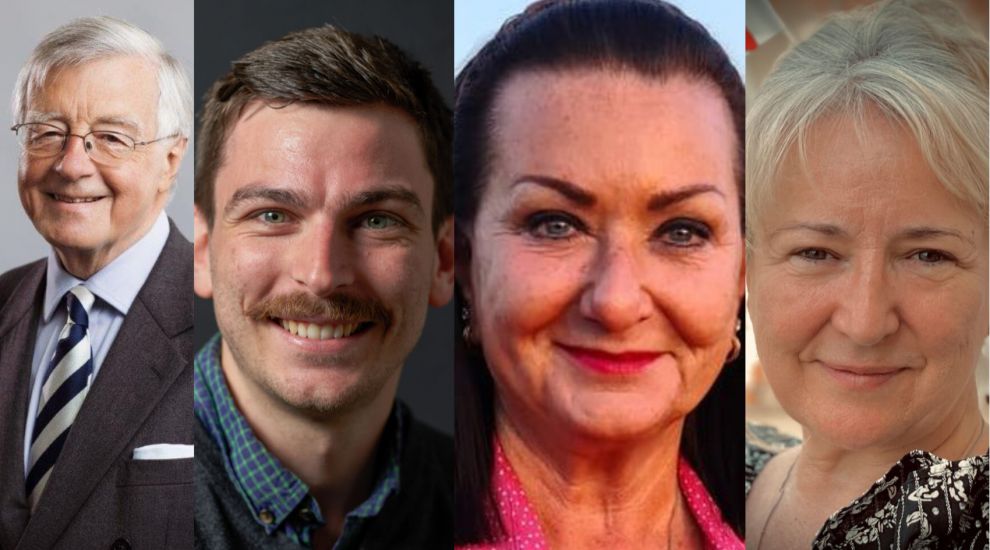 Sir Philip Bailhache and Sir Mark Boleat, party leaders of the Jersey Liberal Conservatives and the Jersey Alliance party respectively, were both running for election in St. Clement.

However, out of the two of them, only Sir Philip Bailhache was successful in getting elected. Sir Mark Boleat received the lowest number of votes in this constituency.

The three other elected deputies are independent candidates, with Alex Curtis aligning himself with the Better Way movement.

The results were announced following a recount.