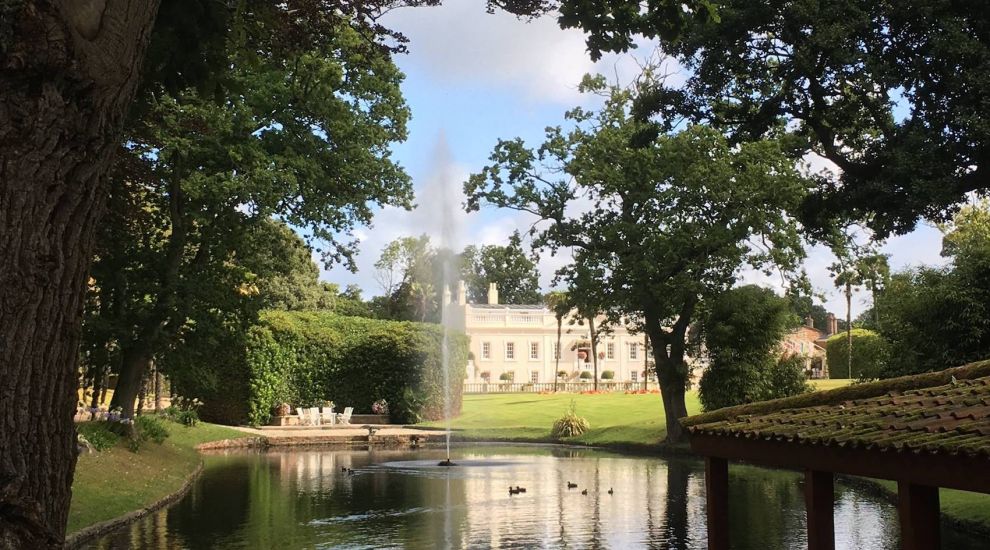 One of Jersey’s most iconic properties has changed hands for the first time in more than four decades, sold to what estate agents described as an “appropriate, Jersey-based" family.

The sale of St. John’s Manor was finalised on Friday, more than two years after the historic property was originally put on the market.

It was originally put up for sale with an asking price of £22 million, but was knocked down by as much as £4.5 million after going more than 18 months without interest despite numerous promotional features in high-profile national publications.

Announcing the sale in a now-deleted sponsored Facebook post over the weekend, agents Wilsons Knight Frank did not share the final sum paid for the prestigious property. 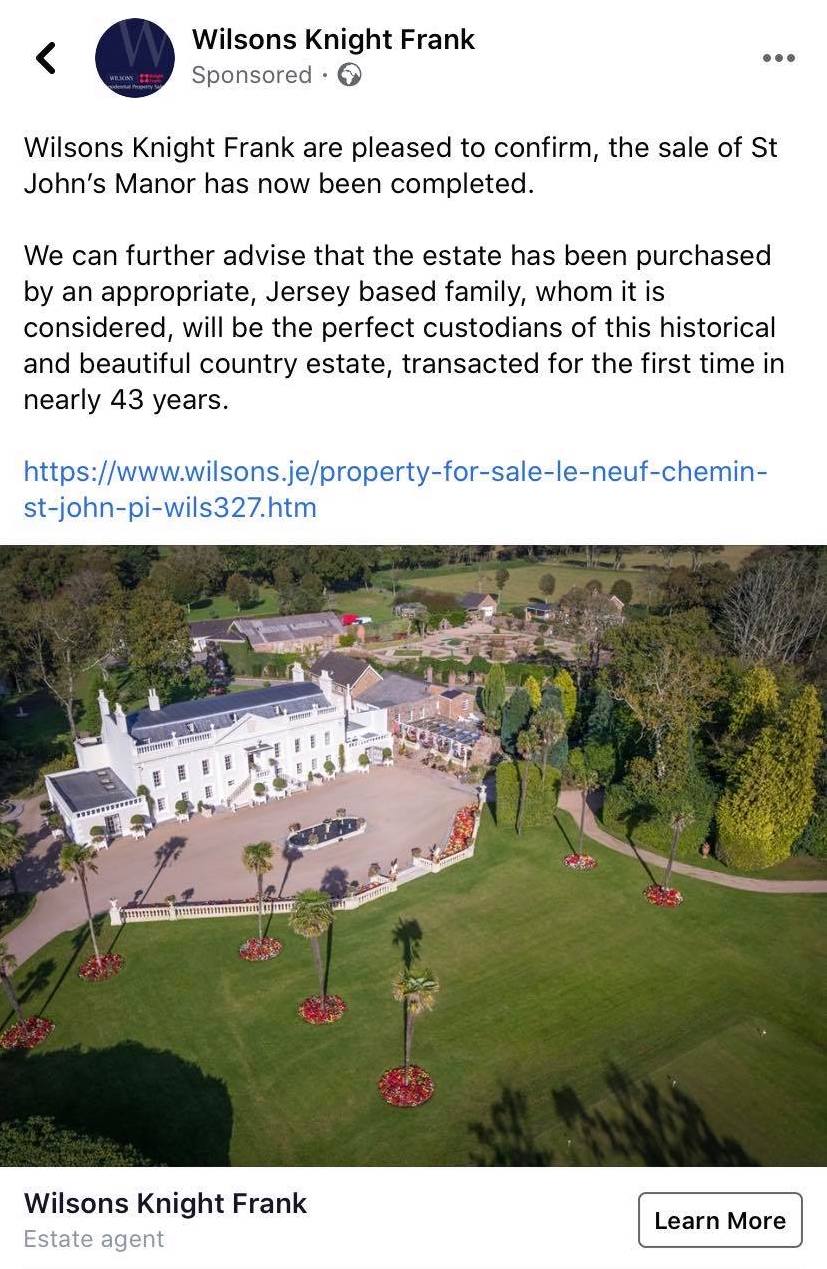 They did confirm, however, that it had been sold to what they described as an “appropriate" family based in Jersey.

The high-value estate agents added that they considered the new owners would be “the perfect custodians of this historical and beautiful country estate, transacted for the first time in nearly 43 years”.

He came to Jersey around four decades ago, acquiring the impressive property and separately the title, which is ‘Saint Jean de Hougue Boete’ in full.

One of the Channel Islands’ most prestigious country estates, St. John’s Manor comprises a large secluded manor housed in acres of landscaped gardens, and accessible via a sweeping drive behind a gate.

In its outdoor area, the estate boasts a serpentine, a wildlife lake, a Japanese water garden – and even its own falconry. 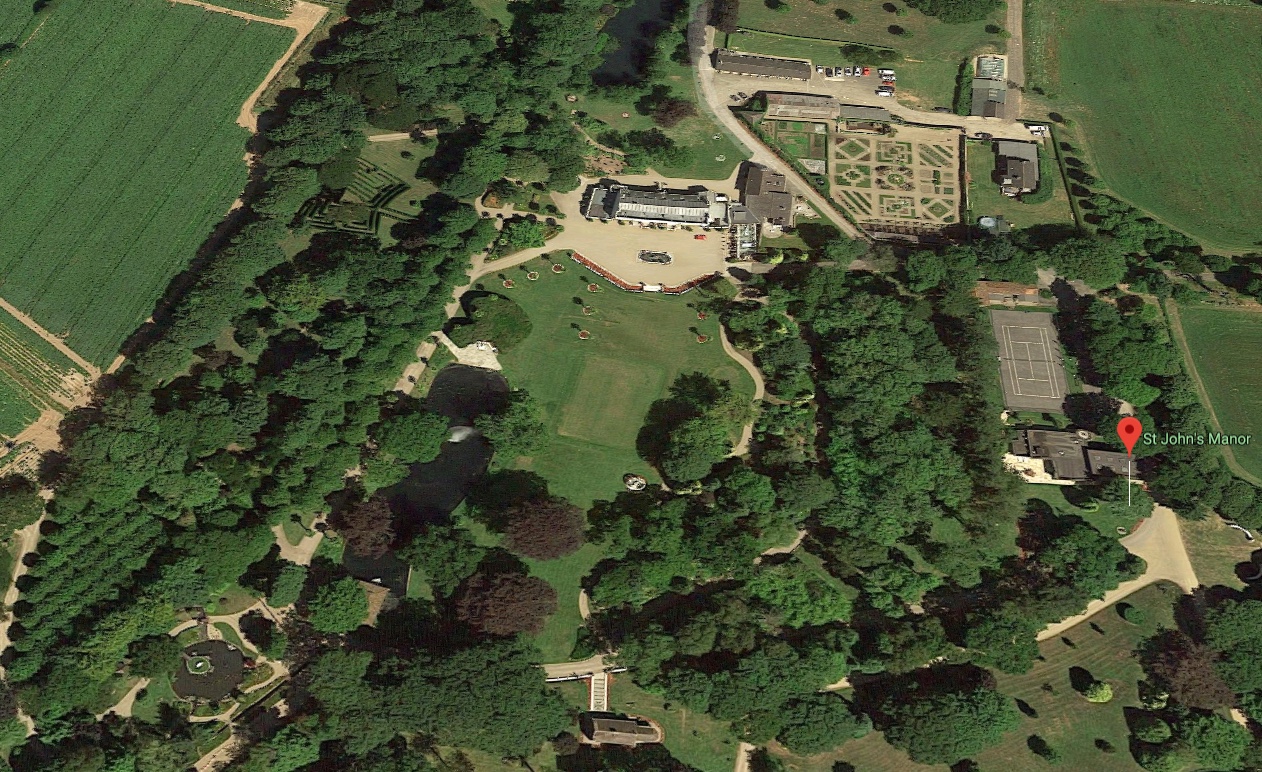 The grounds are also home to a tennis court with a 'leisure pavilion' featuring its own gym, as well as a swimming pool and enclosed squash court.

Horse stables and “extensive” garaging are also provided, as well as a walled flower and produce garden.

The properties on site are no less impressive. The main attraction – a centuries-old manor house – has six bedrooms, five of which are suites.

It also includes several traditional reception rooms with finely-decorated ceilings and wood panelling, as well as a study and office suite.

These are complimented by two guest lodges – one of which features a sitting room, kitchen and dining space, double bedroom and bathroom, and the other with two double bedrooms – and a detached estate manager’s house. This alone is above the size of an average family home, with three to four bedrooms. 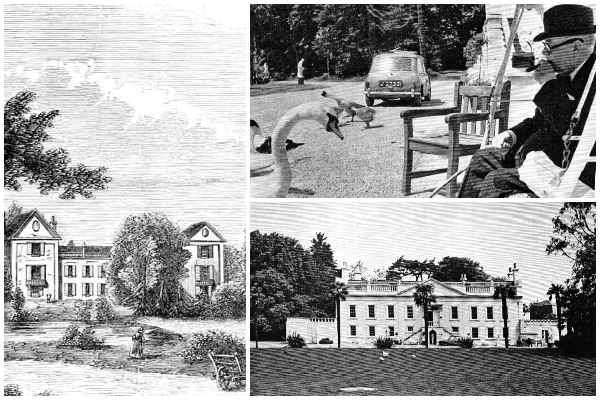 Pictured: The property has strong links to the island’s past, dating all the way to the 1300s. (Island Wiki)

The ‘Hougue Boete’ estate name is thought to be linked with a family named Boet or Boiste, who held property in the parish as far back as 1331 or even earlier. It’s thought that the waterways date back to the days when St. John remained accessible by boat.

Since then, it’s passed through numerous well-known island families, including the Lemprieres, who held it from the 1300s to 1500s, and the Journeaux, Le Febvre, de Carteret, Le Maistre, Syvret and Le Couteur families.

More recently, the manor has occasionally been opened up to islanders for charity events. It is unknown whether the purchasers will continue this tradition.

INSIGHT: Welcoming the wealthy to Jersey... A history

Made in Chelsea star buys £7m home in Jersey