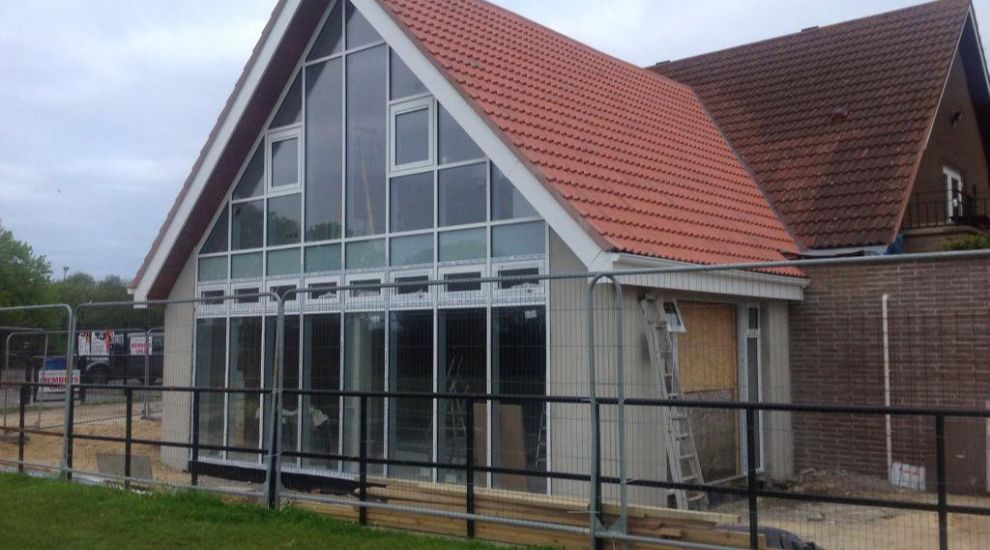 The St John Recreation Centre will reopen today after a £1m upgrade.

After four years of work, the ‘Rec’ now has a new extension for the St John Youth Project, new changing rooms for St John FC, caretakers’ accommodation, toilets and a yoga studio.

An opening ceremony will be hosted by Lady Sheila Butlin and family members. The Butlin family have been long-term supporters of the Rec and have provided significant funds. The most recent work has been made possible due to support from the States of Jersey and the Football Foundation.

Andy Jéhan, who is a director of the company that runs St John’s Rec, said: “The centre is home to more than 20 different user groups, ranging from archery to a youth club. The parish football club and shooting clubs are also based and the most recent addition is the Les Frères Mother and Toddler group who will be located in the new extension.

“The public will get their first chance to view the centre on Saturday 13 June when an open day is being held from 10 am to 1 pm. Representatives of a number of the clubs will be in attendance including archery, football and the Jersey Motorcycle and Light Car Club, who use the centre as their headquarters. Members of the Youth Project will also be there with a range of displays.”