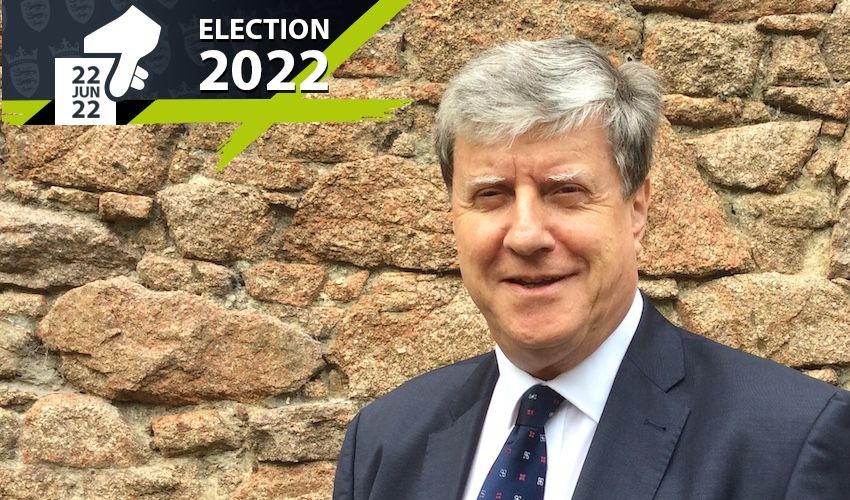 Deputy of St. Saviour Kevin Lewis has been elected as Constable of the parish.

Alongside three-quarters of his fellow Constable candidates, he did not face a political opponent.

Parishioners had the alternative option to vote for 'none of the candidates'.

As Deputy, Mr Lewis faced five contested elections in St. Saviour No 2 since he first became a States Member in 2005.

Most recently, he has been Minister for Infrastructure.