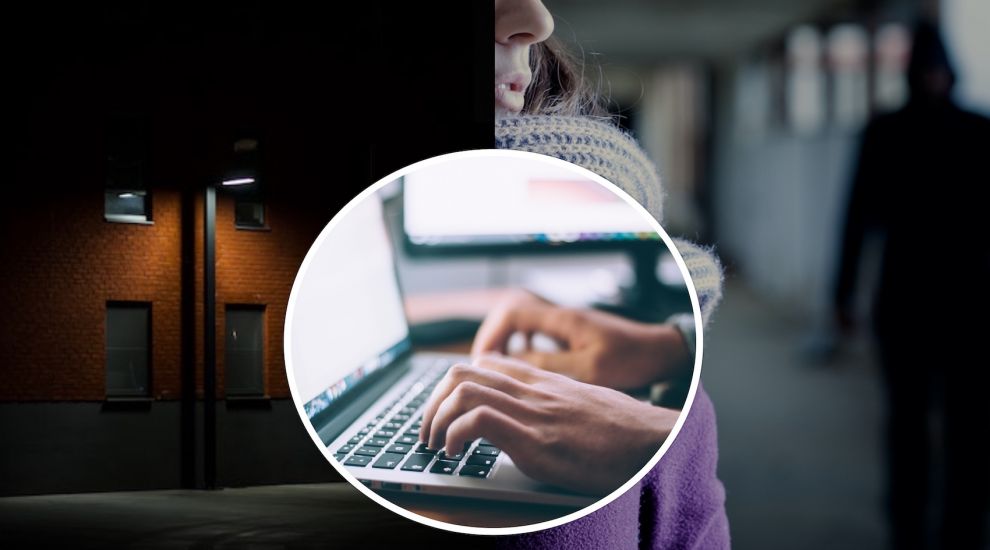 Nearly 200 reports of stalking have been made to police in the past five years - but just two have led to convictions.

The figures were released this week following a written question to the Home Affairs Minister from Deputy Mike Higgins.

The answer explained that there is currently no law describing stalking as an offence in Jersey.

Whilst Article 3 of the 2008 Disorderly Conduct and Harassment Law covers harassment, it does not recognise “the unique features of stalking."

CLICK TO ENLARGE: Article 3 of the 2008 Disorderly Conduct and Harassment Law covers harassment.

In the UK, specific legislation was introduced in relation to stalking as it was recognised that many victims felt they were not taken seriously by the criminal justice system and that stalking should be a specific offence.

While it is not defined in the UK legislation, a number of examples of behaviours associated with stalking are provided. These include following a person; contacting, or attempting to contact, a person by any means; loitering in any place, whether public or private, as well as watching or spying on a person.

Publishing any material relating or purporting to relate to a person, or pretending to originate from a person; monitoring someone’s use of the internet, email or any other form of electronic communication, and interfering with any of their property is also considered to be a stalking behaviour.

Since 2016, a total of 192 reports mentioning ‘stalking’ have been made to Jersey's police. In that period, 30 crimes have been identified but only two convictions were secured, with two probation orders imposed on the perpetrators.

These figures do not include incidents of harassment who have not been described as ‘stalking’.

Pictured: The increase in reports in 2021 has been attributed to the murder of 33-year-old Sarah Everard in South London and the light it shone on the issues of violence against women and girls.

So far this year, 65 incidents have been reported - an increase the police attributes to the murder of 33-year-old Sarah Everard in South London and the light it shone on the issues of violence against women and girls.

In March, after local women opened about their experiences of being sexually harassed, and what they do to protect themselves at night, Detective Superintendent Alison Fossey urged islanders to report repeated cat-calling, leering or any more 'minor' incidents that make them feel unsafe.

“Quite often, some of the more minor offences are the tip of the iceberg,” she said.

“Research tells us that quite often minor offending can be the precursor to more serious sexual offending."