Government officials have owned up to flouting their side of an agreement in which firefighters sacrificed their right to strike by forcing a non-agreed pay deal into the emergency workers’ pay packets.

The admission comes in the official offer letter to the firefighting union which secured an agreement between both parties for next year’s pay increase.

it was announced last week that members of the Fire and Rescue Service Association (FRSA) voted by 98% to accept the above-inflation offer from the States Employment Board (SEB).

Penned by the Strategic Director of Employment Relations Jonathan Donovan on behalf of the SEB, the offer letter – seen by Express – lays out the terms of next year's pay deal, but also includes an admission by the Board that they breached their long-standing agreement with the firefighters by imposing the 2018/19 pay increase on them without agreement from the union. 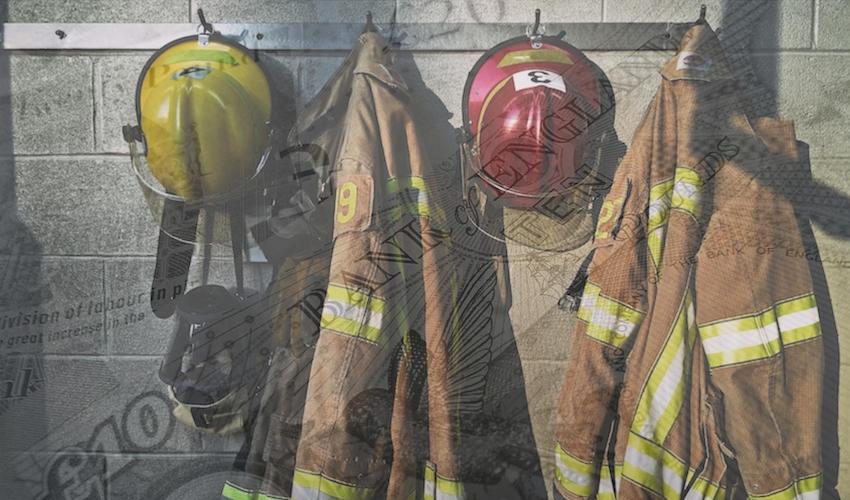 Pictured: The SEB have admitted they flouted their agreement with firefighters.

The Non-Impairment of Service Agreement (NISA) is an arrangement between the SEB and the union that, in exchange for the firefighters’ right to go on strike, they will be entitled to an alternative resolution process should they have any dispute with their employer.

It ensures that, in the event of an emergency, the island is never left without cover due to industrial action.

However, the Board admits in the letter to the FRSA, that by imposing the 2018/19 pay deal on firefighters last year, they contravened the terms of this agreement as well as vowing that this will never happen again.

Mr Donovan writes: “It is now clear that even implementation of part of an offer without agreement is contrary to the intentions of the NISA and SEB are determined that this will not be repeated.

“In order to reaffirm the employer’s commitment to the NISA therefore, and in order to rebuild trust in this key aspect of our ongoing relationship, on behalf of SEB I can confirm that no aspect or element of any future offer on terms and conditions changes proposed by the employer will be implemented without agreement or, if agreement is not reached through negotiation, prior to binding arbitration.”

Pictured: The agreement entitles firefighters to arbitration in the absence of their right to strike.

This comes during an ongoing legal dispute between the firefighting union and the Board regarding pensions centring on this very same agreement.

Following a switchover of pension schemes, the FRSA say that the SEB did not see through the dispute resolution procedure to which they are entitled as per this agreement in order to solve firefighters’ grievances.

The firefighting union originally won its case at the Employment Tribunal, which also ruled in their favour when the SEB appealed and the case was then escalated to Jersey’s higher court where the Board lost yet another attempt to defend their actions.

The Court of Appeal is currently considering the latest appeal from the SEB over their defeat in the Royal Court.