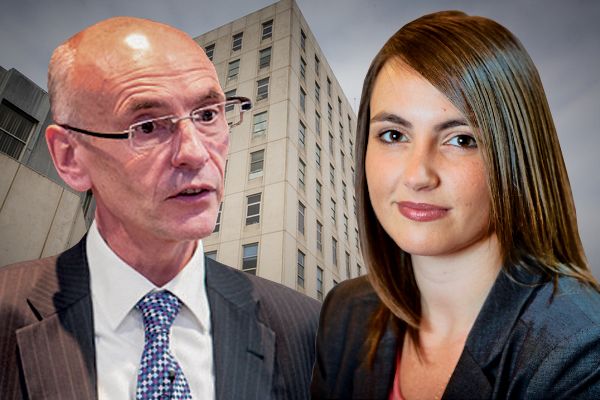 The States have backed Chief Executive John Richardson, voting to keep him in his job until 2018.

The 29-12 vote yesterday afternoon means that the £210,000-per-year civil servant will stay in his role.

Former Assistant Treasury Minister Tracey Vallois had called on the States to cancel his contract extension and put the job out to a full open recruitment process – something that hasn’t happened since Bill Ogley was appointed to the role a decade ago.

But ministers – led by Chief Minister Ian Gorst – fought against the proposition, arguing that the proper processes had been followed, that reneging on a contract would be a bad precedent for the States, and that politicians should support a home-grown civil servant with decades of experience in the Island’s public sector.

In the run-up to the debate, ministers had pledged to begin a full open recruitment next year, to find a replacement for Mr Richardson who retires in 2018.

Speaking after the vote, Deputy Vallois said that the ministers had shown their arrogance in the way that they conducted the debate – she said that the contract should not have been extended again.

“The vote was lost because the States didn’t want to cancel the contract,” she said.

Posted by Sarah Ferguson on Dec 3rd, 2015
And yet Gorst did nothing when a hospital consultant was told not to turn up for work 5 days before he was meant to. Contract had been signed by both parties. Double standards?
To place a comment please login Login »