States close their own nursing home over standards fears 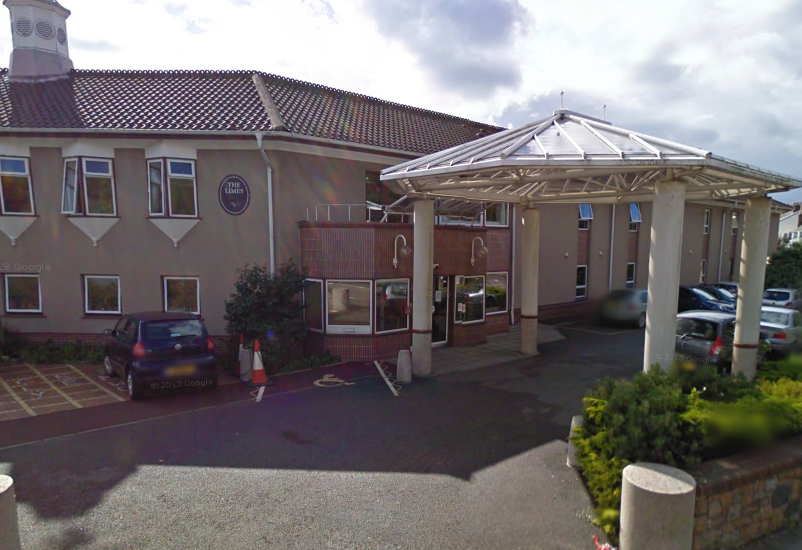 States close their own nursing home over standards fears

The States are closing the Limes nursing home and finding new homes for its 25 residents because it doesn’t meet modern standards.

The home in Green Street is being shut down in April, and its 40 staff will be found new jobs within the Health department.

Health Minister Andrew Green announced the decision this morning, saying that although the staff delivered excellent care, the building itself was not fit for purpose and would cost too much to bring up to standard.

“There is enough capacity to take up those people, and there is new capacity coming up very soon,” said Senator Green.

“The cost is not an issue. Whether it’s a nursing home provided by us or others, the Long Term Care Allowance applies anyway.”

It costs the States around £1.8 million to keep the Limes open every year.

Health say that some of the issues with the building are about narrow corridors and small rooms, and that it is difficult to get some of the necessary equipment into individual rooms.

The other uses on the site – social housing and a day care centre – will continue as normal.

Posted by Michael Bravery on Dec 9th, 2015
I am most concerned about this apparent 'fait accompli' and feel a few points need to be made.
Firstly, my understanding is that the Limes was originally designed to function as a 'residential home', not a 'nursing home' but soon after it opened it was used for residents with a much greater level of nursing care than was originally envisaged. It is therefore hardly surprising that the building is not ideal for its current use but it has nevertheless functioned very well for the last 30years.
Secondly, we must be told exactly is wrong with it. How serious are its shortfalls and could these be rectified with a little effort and imagination? Is this just a case of the States imposing new care standards that are so unrealistically high that perfectly workable buildings are declared 'unfit for purpose'.
Finally, as we have a 'demographic bulge' of baby boomers who are likely to require residential care in the near future would it not make more sense to build some more care facilities for the elderly before knocking down the few that we already have or declaring them unfit for purpose.
As I understand it we are fairly broke as an island and are struggling to finance a new hospital so perhaps we should just make do with what we have.
Posted by Penny Kent on Dec 9th, 2015
"Standards fears" my ****! They need the space for the completely inadequate new Police Station. Absolutely shameful.
Posted by Havelock Jones on Dec 9th, 2015
Another Dandara building site on the way then .....
Posted by Trevor Carre on Dec 9th, 2015
Why weren't these issues considered when the States built the place!
Posted by nigel pearce on Dec 9th, 2015
Have the residents complained about the facilities? If not, there can be no good reason (other than the worry of there being a claim from someone with a lawyer on the make) to close down what has been a successful home otherwise many old buildings throughout the island should be demolished to make way for new up to date specifications. If the decrepit old buildings they are forcing the Co-Op to give for renovation are suitable for modern use, then there is no reason for the Limes to close.
To place a comment please login Login »

Gyms: 'Give us a timeline this week or we will fail'