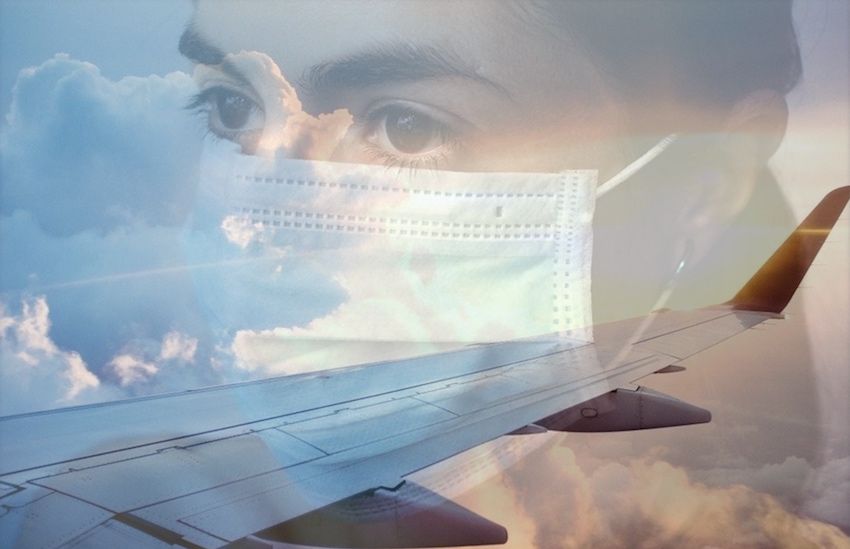 A move to delay the opening of borders by a week and force visitors to self-isolate while they wait for their test results has been rejected by politicians - but that doesn't necessarily mean borders will open this weekend.

While States Members this afternoon decided against a delay, they are still yet to vote on whether the reopening date should be Friday 3 July.

The possibility remains that that idea could be rejected, which would mean that borders might not open this month as planned at all.

The States Assembly will be voting on the Government's plans to start commercial air and sea travel again slowly from Friday either later tonight or tomorrow.

Following lengthy discussions this morning and afternoon, Members voted to throw out three amendments to the travel plans from the Scrutiny Liaison Committee.

These were: a delay to opening borders until 10 July, asking passengers to self-isolate until they receive a negative test result, and a States Assembly vote on any future changes to travel policy.

One of their proposals was given the green light, however - creating a list of ‘safe countries’ for travel based on their R number and testing regime.

The States Assembly has voted to ADOPT the amendment to the Safer Travel Period policy relating to the provision of details such as countries designated safe for travel, R numbers, test results and more.

Before the debate started, Deputy Rob Ward asked that any politicians with flights booked between 3 and 10 July should "declare an interest", but none did.

Presenting the amendments from the Scrutiny Liaison Committee, the panel's Chair, Senator Kristina Moore, said a register of safe countries was required to provide reassurance for islanders whilst retaining connectivity.

She also said the Assembly needed to know what testing system the Government had chosen.

Pictured: States members were split about the debate.

States Members, including Ministers themselves, were split about whether to support the government’s plans or the Scrutiny amendments.

Deputy John Young, the Environment Minister, broke ranks, calling for the Government to halt plans to reopen borders on Friday until they have a testing programme in place, as well as a track and trace programme.

He was followed by Children's Minister Senator Sam Mézec, who said economic concerns had bled into health concerns.

He said it wasn’t right to allow visitors to go out in the island before they have received a negative test result.

Senator Mézec also suggested that instead of allowing travel with the UK, “one of the worst affected countries”, Jersey should look at air bridges with Guernsey, the Isle of Man or Madeira.

Constable Len Norman, the Home Affairs Minister, however described the amendment as wrecking, disproportionate and illogical and urged members to vote against it.

The Health Minister, Richard Renouf, has said that the priority is Islander's health & wellbeing, & they must be given certainty regarding the borders. He added the Government is ready to open the borders from 3rd July & a delay to the 10th of July goes against medical advice.

The Health Minister, Deputy Richard Renouf said he wouldn’t have supported the idea of opening borders this weekend if he didn’t believe it was safe.

He assured the island had a “robust medical infrastructure” to deal with clusters of cases if necessary.

Many States Members voiced concerns about allowing visitors from countries with many active cases into the island.

Deputy Geoff Southern warned that if the island let visitors in freely and a second wave occurred, it would be damaging not only for the island’s economy but also for its reputation.

“It could be the covid-island,” he said.

Deputy Inna Gardiner said it was common sense to ask visitors to isolate as they wait for their test results. She said she didn’t trust people to monitor themselves as demonstrated by the case of four people representing a nursing home company who travelled from Jersey to the Isle of Man and went out for a meal, when they should have been isolating, prompting an investigation the local force.

Deputy Montfort Tadier described the idea of opening up this weekend as reckless, describing the Scrutiny’s amendments as a “middle road” that allowed a “little more time to do things properly”. 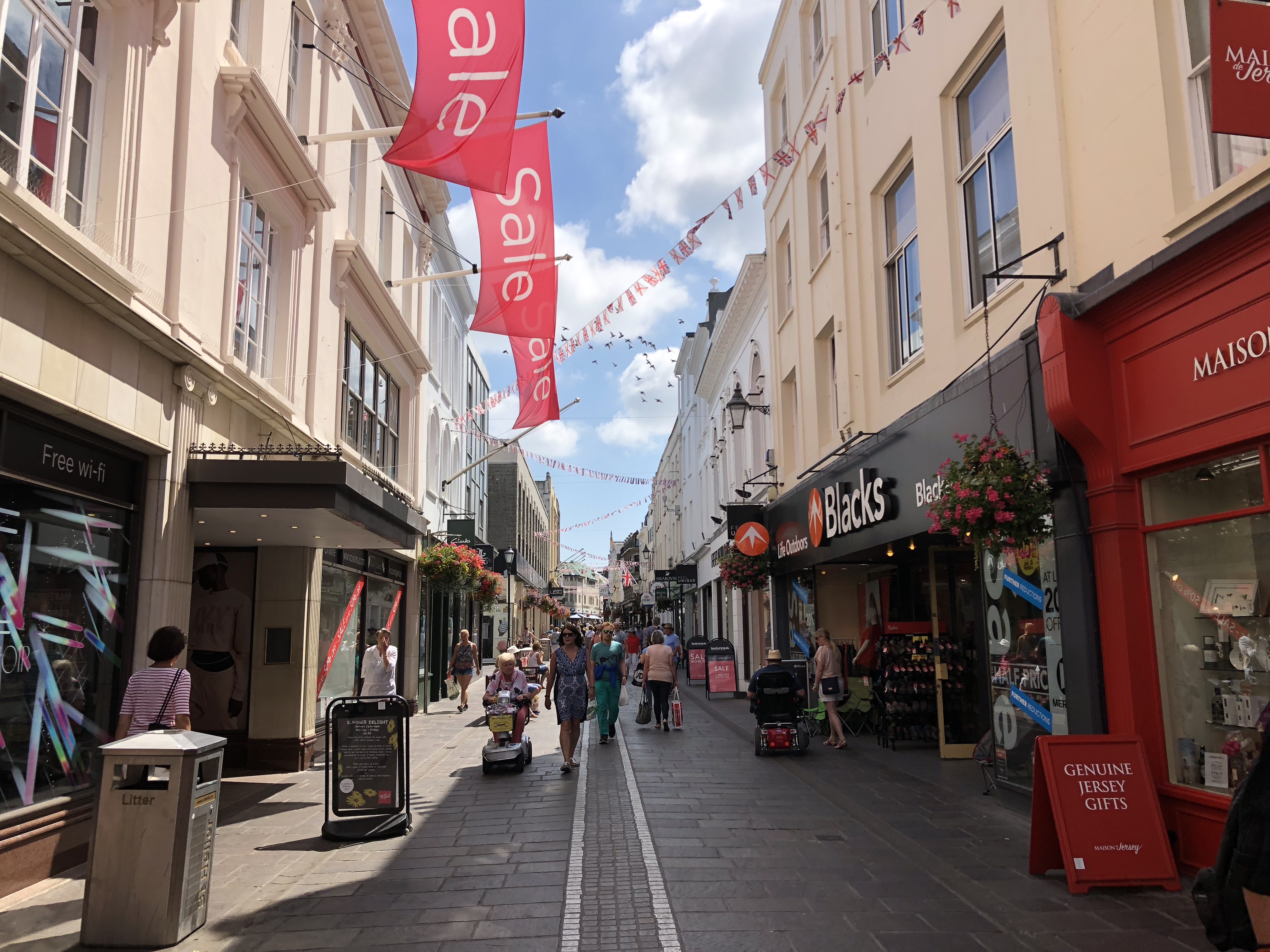 Pictured: Some States members were concerned about the impact of continued travel restrictions on local businesses and islanders’ livelihoods.

Others expressed concerns about the impact of travel restrictions on local businesses and islanders’ livelihoods.

Deputy Mary Le Hegarat also said she was worried about losing links with the UK and elsewhere. “We are at a position where we need to move forward,” she said.

Deputy Guida said opening the borders would give businesses the opportunity to get out of a black hole, while letting “cooped up” people travel again.

Deputy Graham Truscott reminded Members that the government’s policy was not a “one-way street” and could be reversed if the island saw a spike in cases.

He warned a seven-day delay could make the difference between solvency and insolvency for some businesses.

Several also issued reminders that, up to this point, following medical advice has served the island well, urging other Members not to deviate from it now. 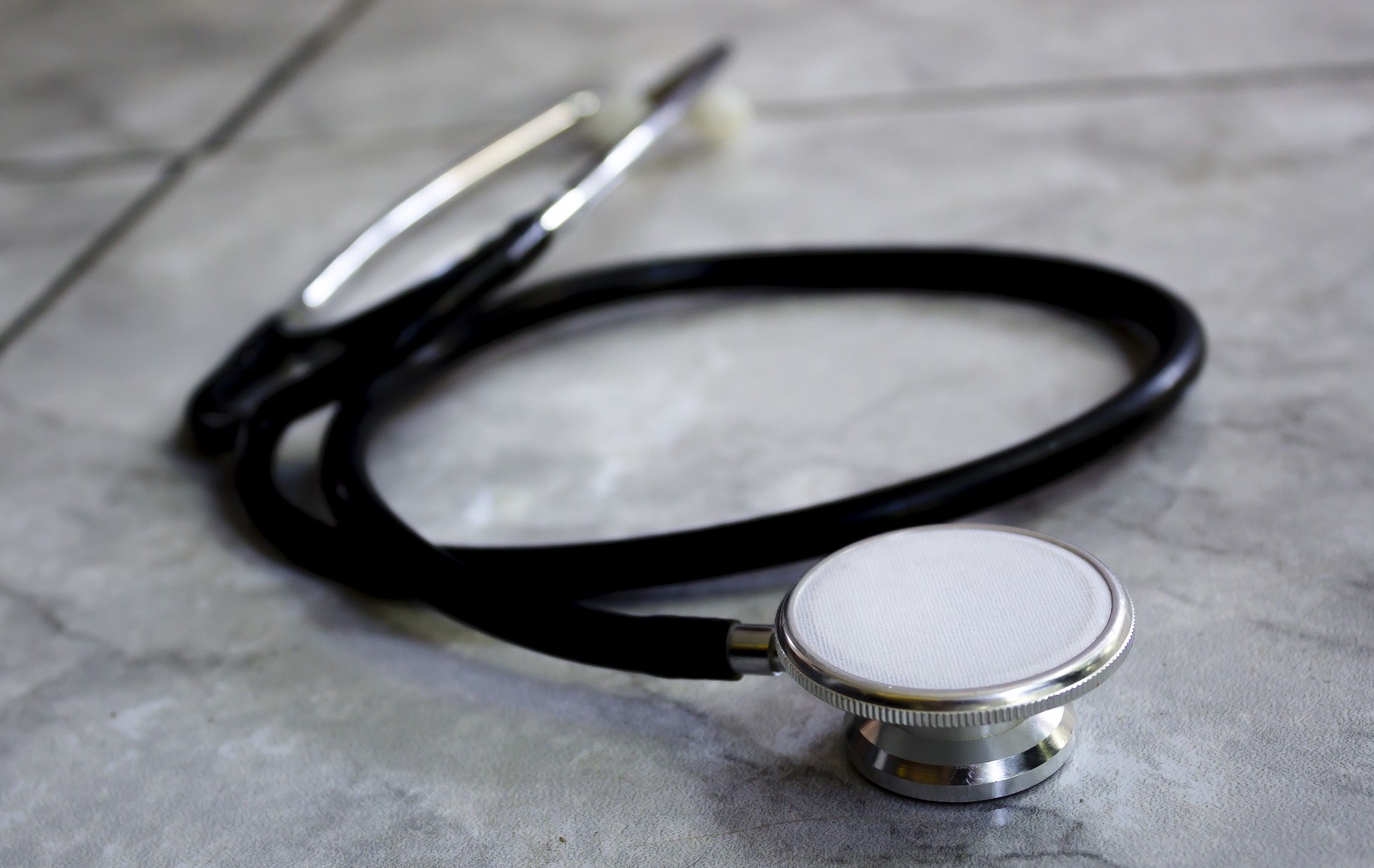 Pictured: The Chief Minister said there was no reason to suddenly reject the medical advice.

Deputy Judy Martin, the Social Security Minister, said that Medical Officer for Health Dr Susan Turnbull was not “playing fast and loose with the truth”, adding that medical advice had been fantastic throughout the crisis.

Referring to people who compare Jersey's policies with those adopted in Guernsey, the Minister said she was “fed up” and encouraged them to go and live in Guernsey “if they think they are doing everything better”.

The Chief Minister, Senator John Le Fondré, also said there was no reason to suddenly reject the medical advice, warning that every week the island remains closed will add more weeks, if not months, to the island's recovery period.

Sadie Le Sueur-Rennard, the Constable of St. Saviour, asked to wait a little bit longer to open the borders and let islanders “be free for a while and enjoy everything that’s going around”.

She warned that a second wave in August or September was not worth the “few bobs” the island might make in the next few weeks.

Pictured: Some Members called the Government's plan into question.

Deputy Jess Perchard raised several questions about testing, quarantine facilities and other aspects of the policies. She also queried why the government had opted to announce the opening of borders before lodging their proposition or before the Assembly could vote on it.

Deputy Kirsten Morel said visitors should not be allowed out without negative test results, highlighting that those whose “holiday spirit” has intensified will not abide by the recommended behaviours.

In the end, 15 States Members voted in favour of a delay to opening borders. 29 voted against, and one abstained.

Posted by John Smith on Jul 1st, 2020
Just get on with it and whilst you're at it, do something about stemming the hysteria you have created!
To place a comment please login Login »