Logfiller: States secretive over clawed back IT cash 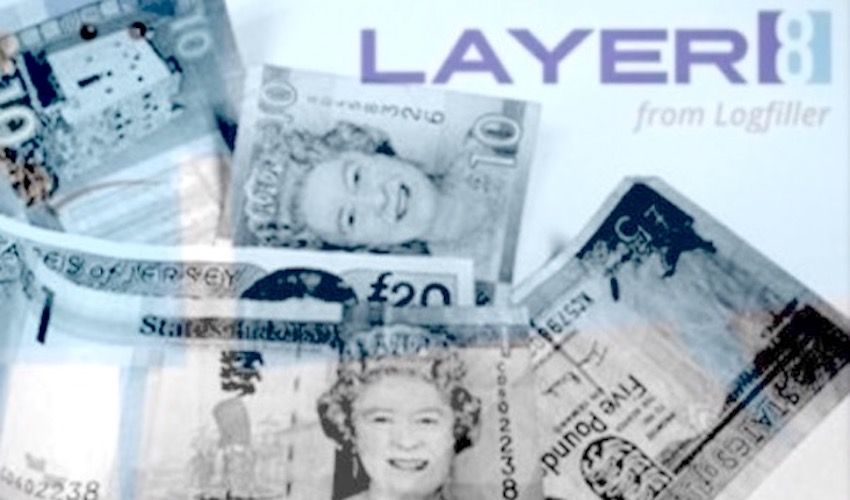 Logfiller: States secretive over clawed back IT cash

States officials have confirmed that they have recovered "a modest sum" from a start-up company which sparked a police investigation after banking around £500,000 of taxpayers’ cash before vanishing from Jersey – but are refusing to disclose how much.

IT company Logfiller Limited was handed the substantial sum from the Jersey Innovation Fund, an investment pot of £5million intended to stimulate the local economy, in December 2014.

However, just a year-and-a-half later, the company appeared to have left the island with no promised “sophisticated computer software solution” to show, and without any of the money being paid back.

As the process now enters its final stages, Express has learned that the States tried to get their money back, but only succeeded in getting some.

A States spokesperson described the amount recovered as a “modest sum”, but declined to provide any further detail when asked.

They said islanders would have to wait to find out until the publication of the States annual report and accounts, due to be published next spring.

Meanwhile, Police officials have told Express that their investigations into Logfiller remain ongoing. 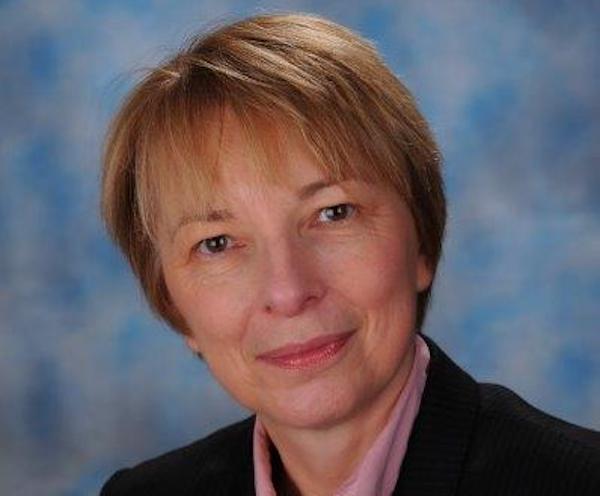 They first started in February last year – a few months after the liquidation process began. It means that the investigation is now entering its 22nd month.

No detail has been provided on the exact nature of the suspicions against the company, but government spending watchdog Karen McConnell did warn about the “conduct of third parties” in a damning report into how the fund was run.

Those concerns were later referred to the Attorney General, prompting the investigation.

Logfiller still appears to exist, but now trading under the name of Octoinsight – a change made in April 2016. Their listed office is now registered as being in Marlborough, Wiltshire.

US citizen Michael Colopy (66) is listed as a main shareholder, as well as Jeremy Andrew Charles Barker (63) from England – both of whom have their address listed as the ‘2010 Corporate Ridge Suite’ in Virginia, USA.

Their accounts as of February 2017 suggest that at the time the company had £777 of assets.

Octoinsight’s website remains active and continues to promote a product called Layer8 – something they worked on whilst still known as Logfiller. However, no new blog posts have been uploaded to the site since 2017.