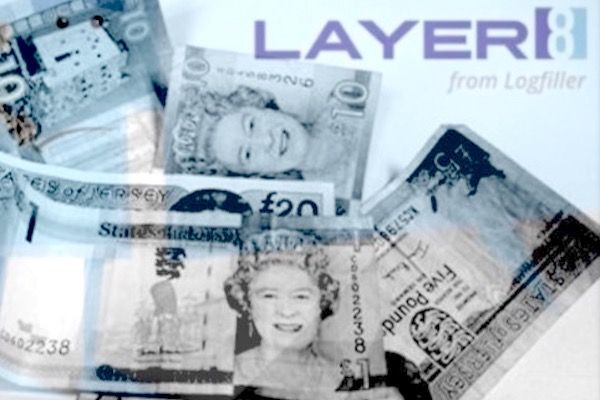 An IT company that secured £500k of taxpayers' money through the ill-fated Innovation Fund is still under Police investigation nearly a year later.

The investigation into Logfiller Ltd began last February, sparked by a damning report by the Comptroller and Auditor General into the mishandling of the Innovation Fund – a government investment pot of £5million intended to stimulate the local economy.

It was launched just months after it was announced that the company was due to be liquidated by Grant Thornton.

The Police declined to provide an update on the investigation, and Grant Thornton confirmed that the liquidation process was still ongoing, but declined to comment further.

Video: A promotional film about Logfiller Ltd from 2015.

Research by Express suggests that the company changed its name to Octoinsight Ltd in April 2016. Their listed office is now registered as being in Marlborough, Wiltshire.

US citizen Mr Michael Colopy (66) is listed as a main shareholder, as well as Mr Jeremy Andrew Charles Barker (63) from England – both of whom have their address listed as the ‘2010 Corporate Ridge Suite’ in Virginia, USA.

Their accounts as of February 2017 suggest that at the time the company had £777 of assets.

Octoinsight’s website remains active and continues to promote a product called Layer8 – something they worked on whilst still known as Logfiller.

Pictured: The company's accounts from February 2017 showed that they had £777 of assets.

During the early days of the Innovation Fund, the company was originally plugged as a “computer software solution that measures the actual user experience and system use”, driven forward by an enthusiastic team of data handlers.

Alongside five other companies, the Logfiller team were granted a loan by the States of Jersey on 12 December 2014.

At the time, the Panel in charge of overseeing the Innovation Fund were aware that the company’s owner was not a resident of the island, but nonetheless believed that their funding would ultimately drive investment back into Jersey.

But that dream came crashing down in summer 2016, when it was revealed that Logfiller had left the island and disassociated from Digital Jersey. The company's two main drivers - David McHattie and Ray Stanton - were based in Reading at this point, according to LinkedIn. Moreover, Logfiller had no “sophisticated computer software solution” to show, and was still yet to pay off its loan.

What started as a £500,000 loan quickly accrued interest, and the States of Jersey were forced to put up £692,000 of taxpayers’ money to write off the loan.

Senator Philip Ozouf – then Assistant Minister and apparently responsible for the failed fund – announced that the company would be liquidated by Grant Thornton, who would also take over the whole Innovation Fund loan book. Following contact from Express, the company revealed that this process was still ongoing.

Adding to Logfiller’s financial woes, an employee later put in a claim to the Employment Tribunal, claiming that he was owed nine months’ worth of wages, amounting to £35,083.33. The Tribunal noted in their judgement that the company failed to file a response to the claim, or engage with the process in any way.

Posted by Peter Richardson on Jan 25th, 2018
Oh dear. IT is not complex. Before you change a system you need to create a requirements list, report list and then thoroughly test the resulting system. Time and motion study is essential but seldom used.
Oh and why did the states pay off the other loan and interest and end up deeper in the mire. Silly question really as dont they almost always waste our money
To place a comment please login Login »