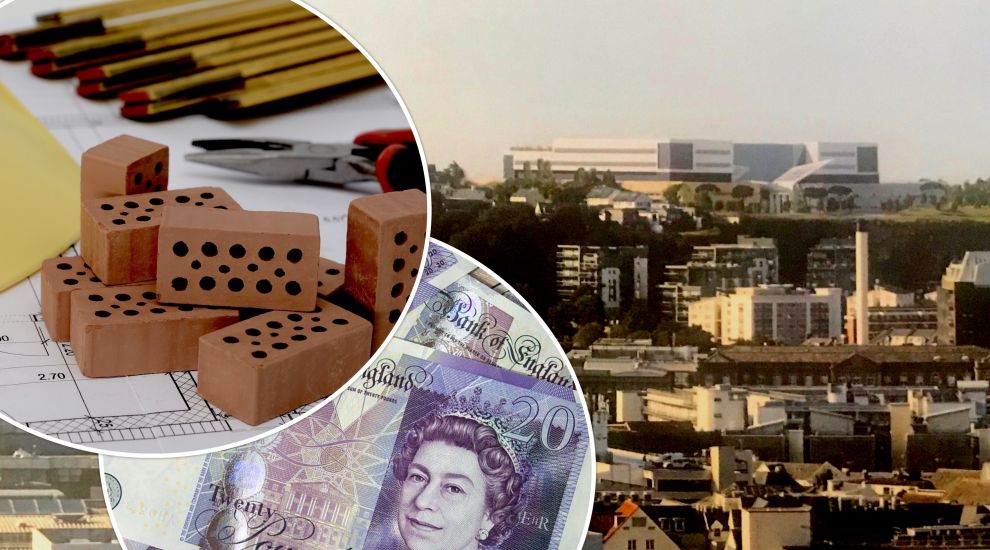 The Government is declining to explain why it has failed to appoint an expert to lead the £800m new hospital project in three years – as the bill for its three-year ‘Interim’ tops half-a-million and the final planning decision draws near.

UK-domiciled Interim Project Director Richard Bannister has been paid £606,345 - and £30,727 for travel and expenses - since he was first recruited in May 2019.

A previous Director of a company that carried out work for Manchester City Council and Westminster Council, Mr Bannister was firstly Strategic Director of the Future Hospital Project.

However, after the Gloucester Street revamp plan was halted with write-off costs of £27m, Mr Bannister was made Interim Project Director of ‘Our Hospital’ and tasked with keeping momentum going until a permanent Project Director was recruited by December 2019.

An executive search firm was appointed to search for candidates in Jersey and overseas, and three interviewees were identified. However, “none were considered to be suitable.”

Pictured: How much has been paid to the Interim Project Director, Richard Bannister, so far.

When Express asked for an update in September 2020, the Government blamed covid for the delay to the recruitment drive – upon which £6,000 had been spent at the time – and confirmed that Mr Bannister’s contract was being extended while requirements for the post were reassessed.

Last month, Express contacted the Government to ask why Mr Bannister remained an interim employee and what efforts had been made since autumn 2020 to secure a permanent recruit – but no reply has been forthcoming in the three weeks since.

It leaves islanders in the dark over who will lead the project should it get approval from the Environment Minister after independent planning inspector Philip Staddon presents his final report next week.

Deputy Chief Minister Senator Lyndon Farnham, who is politically responsible for the project, did, however, confirm in response to a question from Constable Andy Jehan that £117,500 had been budgeted for the Project Director for April to the end of July this year.

He also confirmed that Clinical Director Professor Ashok Handa had been paid more than £350,000 since being recruited in 2019, and that £80,835 had been set aside for his role up to July.

If the Overdale ‘health campus’ receives planning permission, Senator Farnham said the need for “ongoing clinical input” will be assessed. If it does not, “the health brief phase will be extended and there may be a need for further clinical input to reconsider and challenge the current plans.”

In contrast, he said there will be a “continuing need” for a Project Director, “irrespective of planning outcome.” 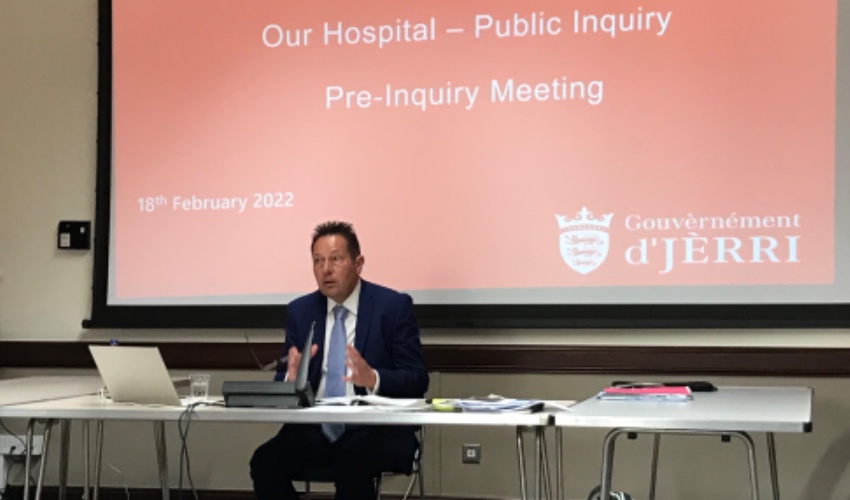 Last month, the Jersey Appointments Commission (JAC) – which is responsible for overseeing senior level recruitment in Government – called on the Government to keep a closer watch on its use of interim employees.

Such workers are not officially classed as Government ‘employees’ and may not necessarily pay tax in Jersey.

JAC’s Annual Report for 2021 – a year in which interim appointments averaged 34 per month – noted “concern” at the length of interim status attached to “at least one key appointment, now more than three years.”

According to JAC guidance, interims should only be used as “temporary cover” during a recruitment process for a permanent role, or to provide expertise for a “defined period of time”. In the latter case, there should also be a “plan… in place to ensure that the work is drawing to a timely end.”

As well as the hospital project, the JAC noted the use of interim staff to support Brexit and Infrastructure-related programmes and the Government’s multi-million IT overhaul.

Posted by Private Individual on May 3rd, 2022
Roll on the elections and let's get this lot out!
To place a comment please login Login »