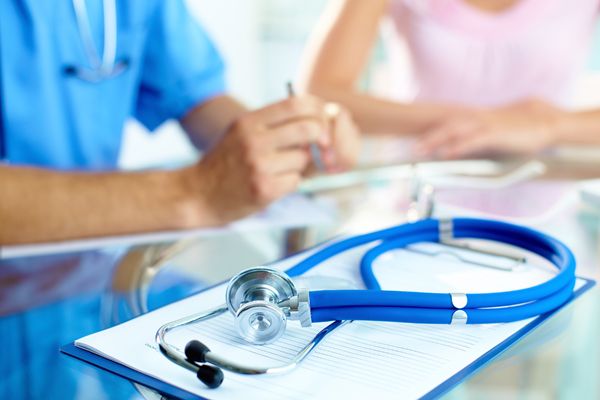 A fifth of Islanders are stressed and depressed and suicide rates are still high amongst men according to the latest figures released by the Health department.

The 2012 Health Profile - which compares our health with people in Guernsey and the UK - shows that around 2,000 of us are suffering with extreme anxiety and also concludes that too much smoking and drinking is killing us.

Cancers and heart disease are still the main causes of deaths in the Island, with cancer accounting for just under a third of all deaths in 2012 and lung cancer causing more than 20% of those deaths. There are also high levels of cancer of the head and neck, the digestive organs and skin.

And although more and more people try to kick the habit, the Health department say that one in six babies are at risk of passive smoking, living with parents who smoke.

Medical Officer of Health Dr Susan Turnbull said: “For a large number of cancers the risk of contracting or dying with the disease increase with age so we are likely to see an increase in both cancer incidence and deaths in the future.

“The better news is that modifiable risk factors such as smoking, obesity, exercising, excess sun exposure and environmental exposures are though to explain more than 90% of all cancers.

“Prevention, early detection and treatment remain at the forefront of the ongoing battle to decrease the burden of cancer.”

Around 2% of all deaths are from alcohol-related causes and the report shows that the problem is twice as bad here than in Guernsey.

Jersey has the worst premature death rates from liver disease compared with England and the figures show that one in seven of us are drinking alcohol at levels likely to cause us health problems now or in the future.

Obesity levels, although still lower than in other areas, are on the rise but and almost half of us do nothing active.

But there is good news:

On the whole the statistics show the health of Islanders in Jersey and Guernsey is the same. But Jersey has a higher incidence of breast and prostate cancer whilst Guernsey has more teenage pregnancies.

And the results show that Islanders in Jersey do more exercise and eat healthier than those in Guernsey.

Dr Turnbull said: “This report represents a good collaborative piece of work between the islands which allows us to look at difference and similarities between the islands as well as how we compare with other countries. An important function of public health is to understand the health of our population.

“Good data speaks volumes. Public health intelligence is fundamental to informing what is required to improve and protect the health of our population and to contribute to the planning of health care for the future. “

The Health Profile looked at the health of Islanders between 2010 and 2012 and today's report is the third one that has been produced.

Head of Public Health Intelligence Jill Birbeck said: “The Health Profile is made up of a number of ‘health ‘indicators’, each of which describes a different aspect of population health.  The indicators cover a diverse selection of Public Health topics from birth rate and breastfeeding prevalence, to life expectancy, place and causes of death, sexual and mental health, to smoking and drinking levels and much more.

“The aim has been to include indicators that give a balance of useful information across a range of important areas and that can be compared with other regions.  Together these provide a snapshot of the overall health of the population of the island and highlight areas of success as well as emerging areas of concern.”