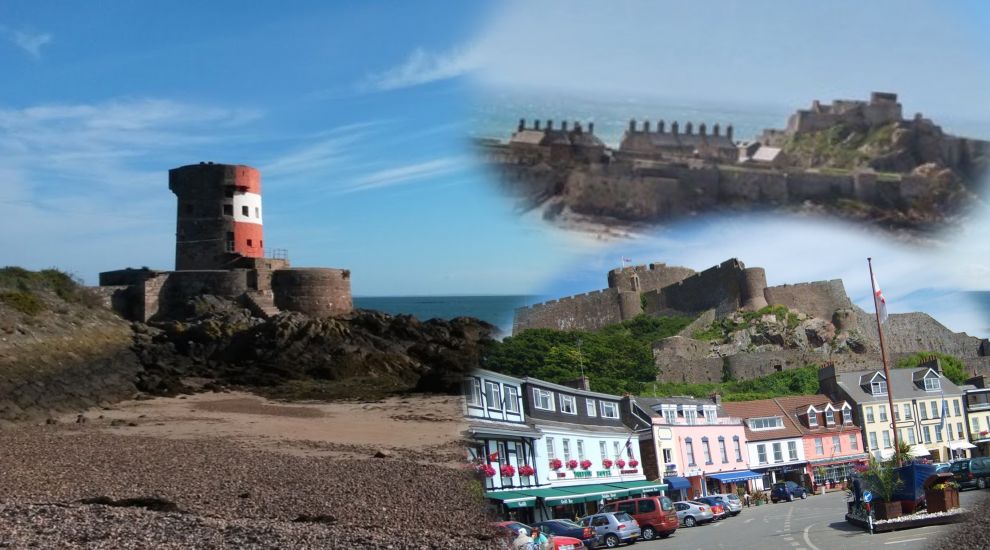 Local support for heritage sites and organisations - either financially or by visiting - has grown significantly in recent years, new research has found.

Answers given in the latest Jersey Opinion and Lifestyle Survey (JOLS) show the number of adults saying they had visited a heritage site or attraction has gone from 60% in 2016 - the last time the questions were asked - to 72% this year.

Pictured: This table shows the percentage of adults to have visited various type of heritage sites in Jersey in the previous 12 months.

“We know from that survey that engagement is equal across groups that identify as coming from Jersey, UK, Europe etc so we can say that not only is use high and growing but its inclusive; heritage is a shared space in our community and one of the things that brings people together,” he added.

The survey also showed that nearly half of respondents (45%) had donated money to support heritage, up from 36% in 2016.

“More and more people are giving,” Mr Carter said. “To be able to say that one in two adults donate in the context that is continuing to grow I think is extremely positive for any charitable sector.” 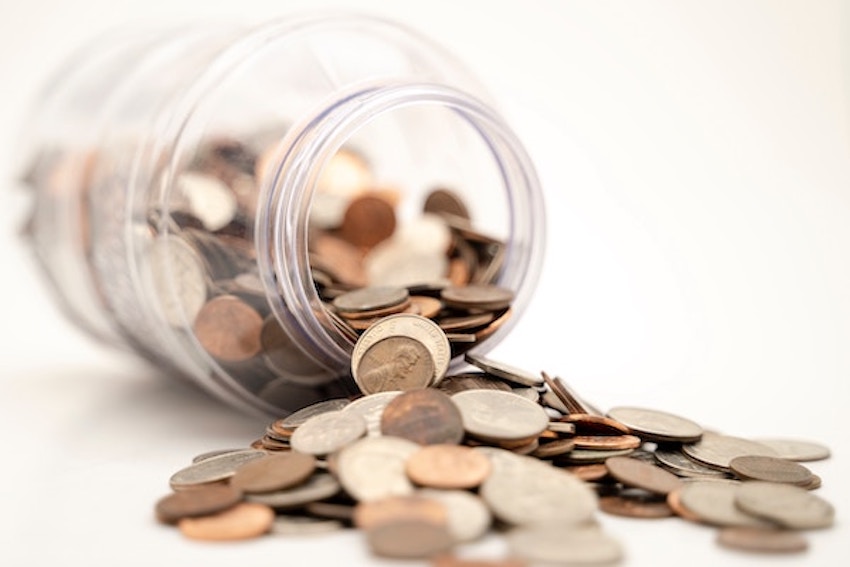 As for attending heritage-oriented events or activities, more than a third of respondents declared having done so in the last year, up from a quarter in the 2016 survey.

Mr Carter also remarked that JOLS does not include children's attendance. “Jersey Heritage alone - i.e. not including National Trust events - get around 20,000 children visits at events every year in addition to seeing nearly all primary school children in school visits,” he explained.

“So, the whole picture of islander heritage attendance is not reflected completely in this survey and is even higher.” 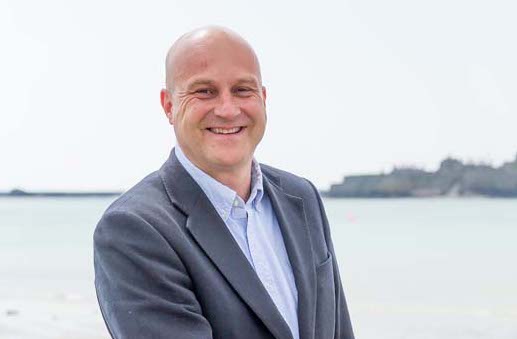 96% of people said that heritage buildings and places were ‘quite important’ or ‘very important’ to the character and identity of the island.

The same proportion thought it was important to protect landmark heritage buildings such as churches, castles, forts and manor houses.

Half of people thought it not ‘very important’ or ‘not at all important’ to protect 20th century buildings of a particular architectural style.

Mr Carter also noted there is “extremely strong support” for the government’s heritage protection regime, with 57% of those who expressed an opinion agreeing the current level of protection is about right and even more thinking it should be developed further.

“Alongside the other statistics about the recognition of the importance of heritage places in the identity and character of the island, that is a strong vote of public confidence in the work all the heritage organisations do to protect our heritage and the significance of heritage in the life of the island,” Mr Carter said.

“That is also an important steer for the government in preparing the new Island Plan.”