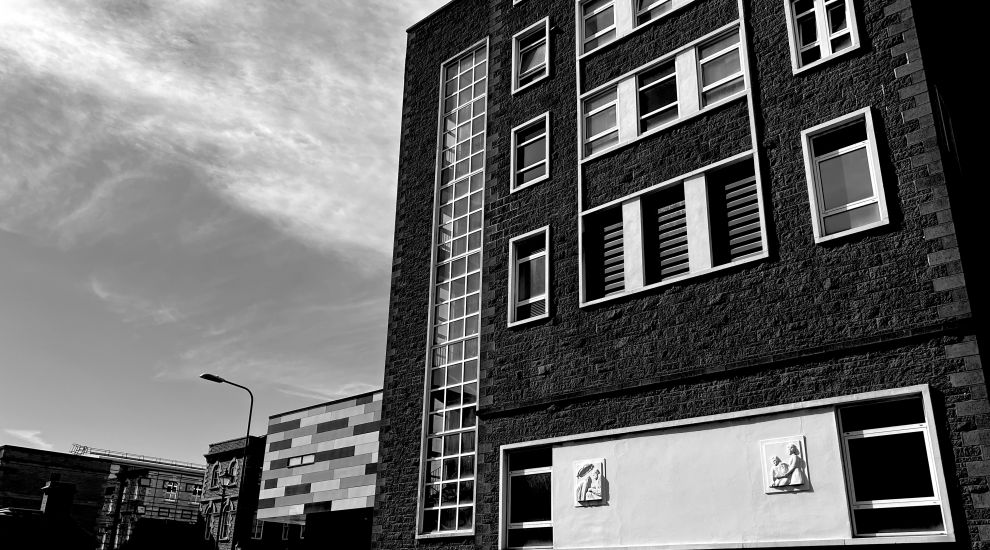 Hospital officials have been urged to improve the mental heath care training given to all staff following the suicide of a "much-loved son and brother" in 2019.

It was one of 12 recommendations by a consultant psychiatrist in serious incident review report which was put before an inquest into his death yesterday.

Speaking afterwards on behalf of the man's family, Advocate Alexander English, said that their “guiding star and fervent wish” is to “ensure that no other family has to suffer an avoidable tragedy such as this one”, and they therefore “endorse the recommendations contained in this report and urge the relevant authorities to implement them without delay.”

The inquest heard that the man - who Express and the JEP have chosen not to name given the particular circumstances of the case - was in the General Hospital awaiting surgery for injuries sustained in a previous suicide attempt.

He had a history of poor mental health including episodes of psychosis and paranoia, and had been intermittently under the care of the Jersey Adult Mental Health Services for the past four years. 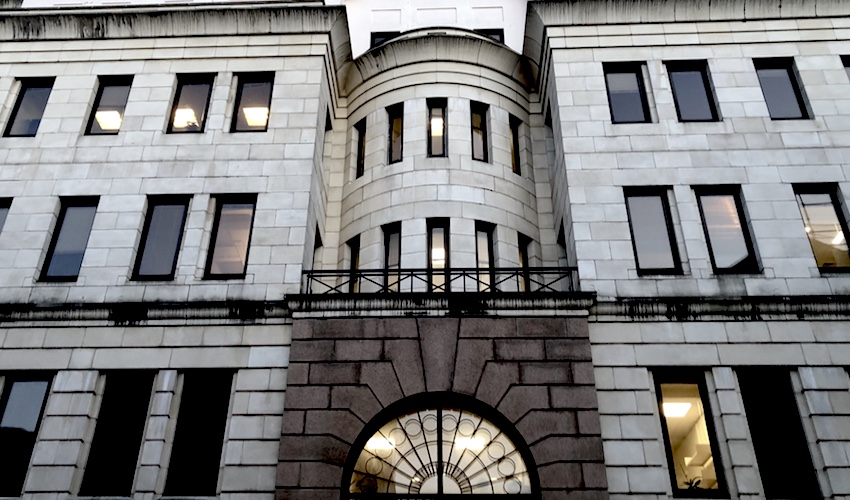 Pictured: The inquest was heard at Morier House yesterday.

The inquest heard that he was deemed as “low risk” by the mental health team and so didn’t need one-to-one supervision, and was put in an observation bed near the nurses’ station on Portelet Ward.

He was described as “settled”, “co-operative” and “agreeable”, and he confirmed that he had “no further suicidal thoughts or intentions.”

However, the next day, the mental health care team came to speak to the patient, and when they couldn’t find him, he was reported missing. By the time he was found - away from the hospital - he had taken his own life.

Dr Myatt spoke to staff at the General Hospital about general arrangements for mental health care patients who needed to be cared for in a medical ward. He said the staff members described “conflicting advice” as to how to care for these patients.

One manager who was on duty on the night that the 23-year-old man was first admitted to hospital, explained that she “believes that there is a gap with no clear policy or protocol to guide the care of potentially suicidal patients”, which leads to her making “very difficult clinical decisions as to where to arrange mental health observations.”

Dr Myatt’s report also outlined concerns regarding the fact that the 23-year-old patient had been under the care of the Adult Mental Health Services for four years, yet had not received a formal diagnosis despite “consistent symptoms.”

The report also explained that the patient’s parents were only told of their son’s diagnosis after he was admitted to hospital, which was described as “extremely unfortunate” timing given that they were already “dealing with the aftermath of his (earlier) suicide attempt.”

Dr Myatt explained that the man’s parents were also led to believe that their son would have a dedicated nurse with him in the ward to keep him safe, and if he attempted to leave hospital, he would be detained.

He also said that the mental health staff who placed the patient on Portelet Ward were unaware that medical patients on this ward were encouraged to walk around to reduce the risks of immobility, and could therefore leave their bed without telling staff.

Dr Myatt’s report concluded that: “General health care nurses do not have the training or time deal with specialist mental health care patients on a general ward with other patients.”

His 12 recommendations included the need for an updated suicide prevention policy and appropriate training for staff.

He suggested that “serious consideration” should be given to the idea of introducing mandatory training for all staff working in healthcare, as is required by law in the UK.

Chairing the inquest, Relief Coroner Cyril Whelan said that the “real heart of the problem” is in the “difference between the two disciplines of mental and physical care”.

He added: “It seems that, against a background of [the man] saying that he had no suicidal thoughts and appearing settled, the mental health carers thought of Portelet Ward as a place of safety for him as he was next to the nursing station where they thought he was under observation.

“The reality is that Portelet Ward is a medical ward; it is not a psychiatric specialist ward and that’s not its function. In this case, it could not be classified as a ‘place of safety’ as people are encouraged to get up and leave the ward.

“There is a lack of cohesion between the two distinct disciplines [of mental and physical care], and some lack of understanding of what was expected of each.”

Speaking on behalf of the family, Advocate Alexander English described a “much-loved son and brother” whose death had left a “gaping hole” in the lives of his loved ones.

He added that that the family’s “guiding star and fervent wish” is to “ensure that no other family has to suffer an avoidable tragedy such as this one”, and they therefore “endorse the recommendations contained in this report and urge the relevant authorities to implement them without delay.”