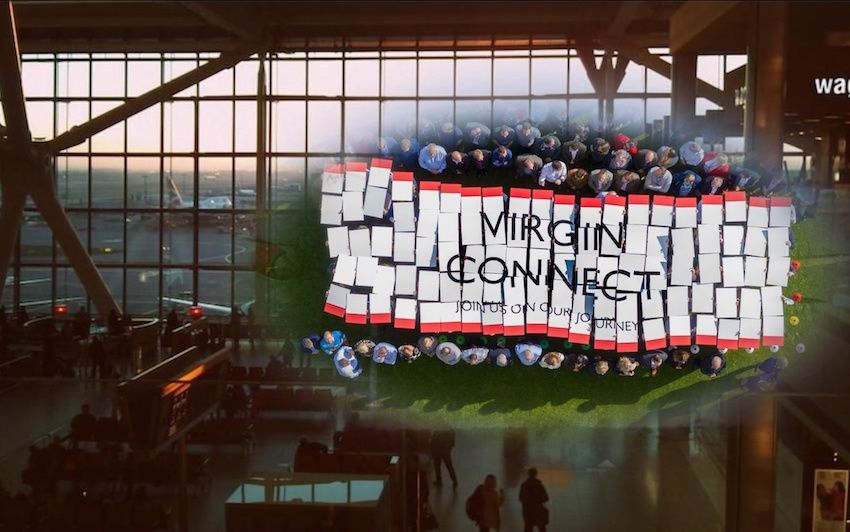 Jersey is "likely" to get its own direct link to Heathrow courtesy of Virgin Connect, according to a Guernsey Deputy in talks with the airline.

Deputy Joe Mooney, the island's States Tourism Lead, said negotiations had just begun between Guernsey and Flybe/Virgin Connect, discussing whether it would keep its new direct link to London Heathrow.

But Deputy Mooney also said early indications from the discussions were positive, and the idea of the airline replicating the model in Jersey had already been raised. 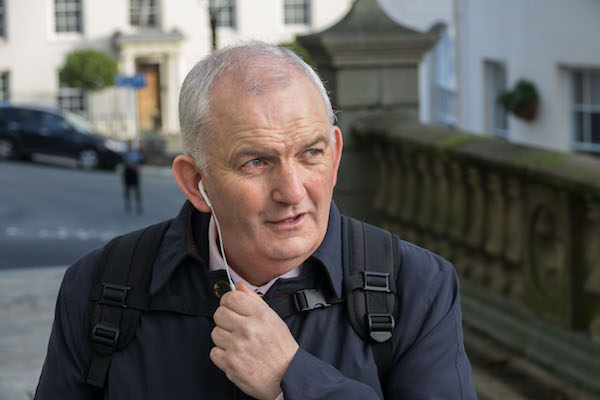 "Negotiations as far as I know are just starting today," he said on Friday, as Guernsey's Economic Development Committee were sitting down to see if the route will continue past March of next year.

"The messages we are getting are so far so good though, because our figures are up and have been performing well. My understanding is that they want to carry on the route."

"Jersey will likely have a Heathrow route next year," he added, "Virgin Connect seem to be saying that they are happy with how the Heathrow route has worked for Guernsey, and so think it will work for Jersey. That is what early indications that we are getting from the airline show at least." 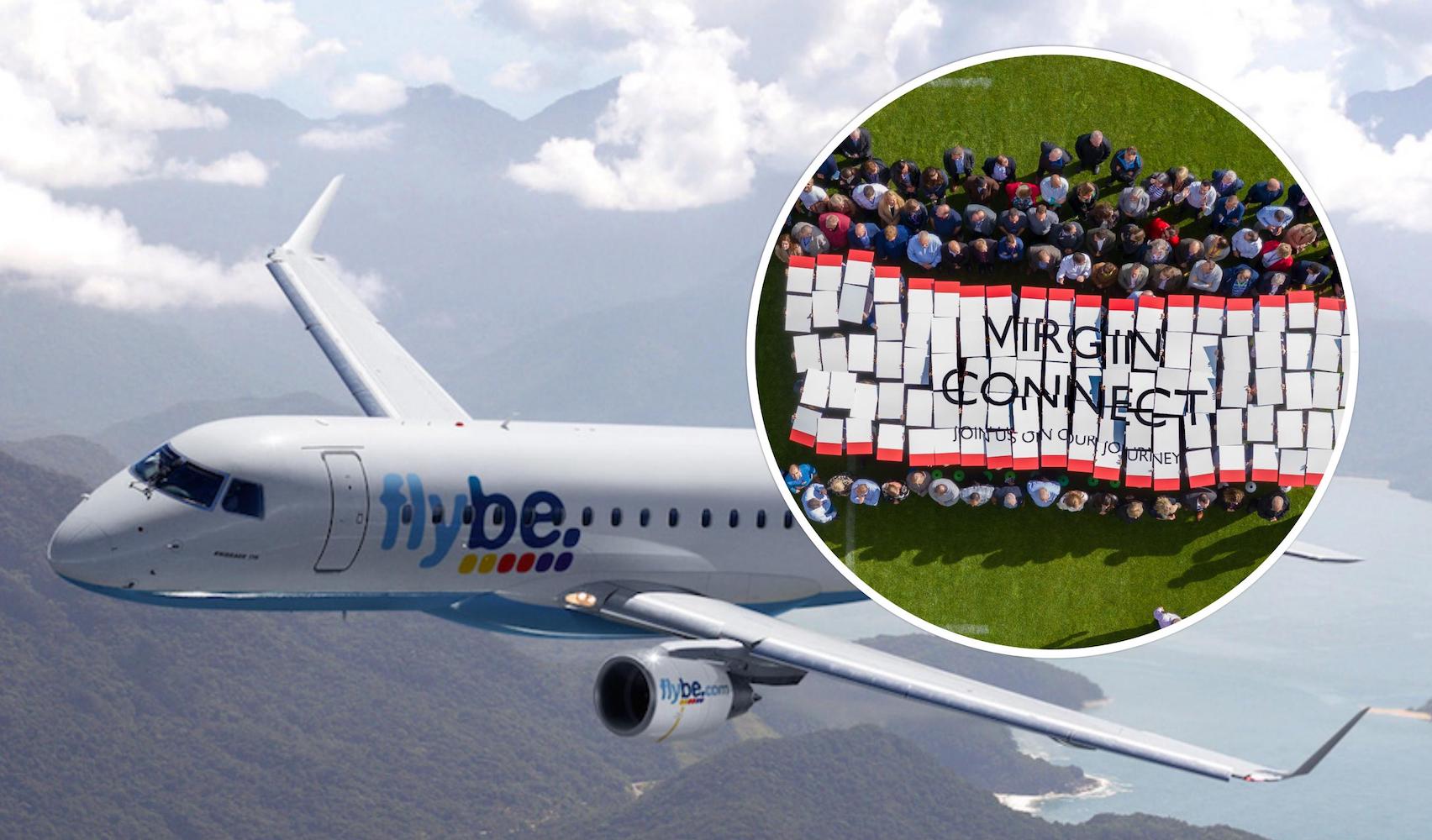 The route in Guernsey is heavily subsidised by their government - around £825,000 of both cash and reduced costs have been given to Flybe in the past - but the route has opened up new opportunities for islanders to fly straight to London's biggest international airport, and it has been strongly supported by the local business community.

However, it has so far all been based on six month chunks. It was initially agreed the route would be run for six months, from the start of the summer in 2019. That was then extended through the winter, until the end of March 2020.

The question on many minds now is whether the route will still be there after its first 12 months. Deputy Joe Mooney told Express he thought this was likely, but said islanders wouldn't know for sure until negotiations finished.

No flights Guernsey-Heathrow after 28 March. More economic to drop a large a/c into a slot than a regional 78 seater. #aviationeconomics #lifelineroutes @flybe

It was recently rumoured in the UK that New Quay, an airport in Cornwall, would be losing its four daily flights with Flybe to Heathrow, although the airline has not commented on the possibility.

Deputy Mooney said people in Guernsey had nothing to worry about, however, as the flights from New Quay to Heathrow were set up on a Public Service Agreement, while Guernsey's was using "community slots".

He clarified that while this did not mean Guernsey would definitely keep the route, it was in no way linked to the New Quay flights.