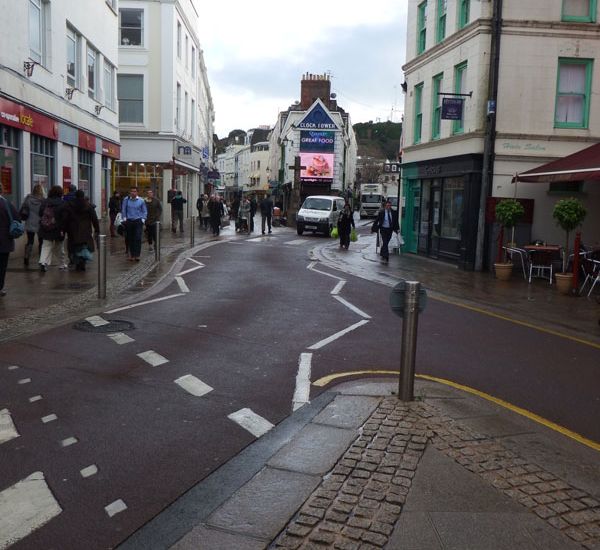 The Town Constable wants to see street markets held every Sunday from April.

Simon Crowcroft believes Sunday markets throughout the summer season will attract more tourists from France, and will mean that day-trippers don't come here to find everything closed. The plans follow the success of the Fête de St Helier last July which was pioneered by Deputy Richard Rondel and saw thousands join the street party.

Constable Crowcroft wants to see part of Broad Street pedestrianised on Sundays throughout the summer season. His plans would involve closing the road to traffic from the Obelisk down to the Charing Cross crapaud.

He hopes local traders, Genuine Jersey stall holders and local musicians will all be keen to get involved.

Constable Crowcroft said: "We'll be able to play to the French market who currently come over in great numbers on Sundays with nowhere open to spend their money."

Jersey used to have weekly street markets on a Saturday in Hope Street.