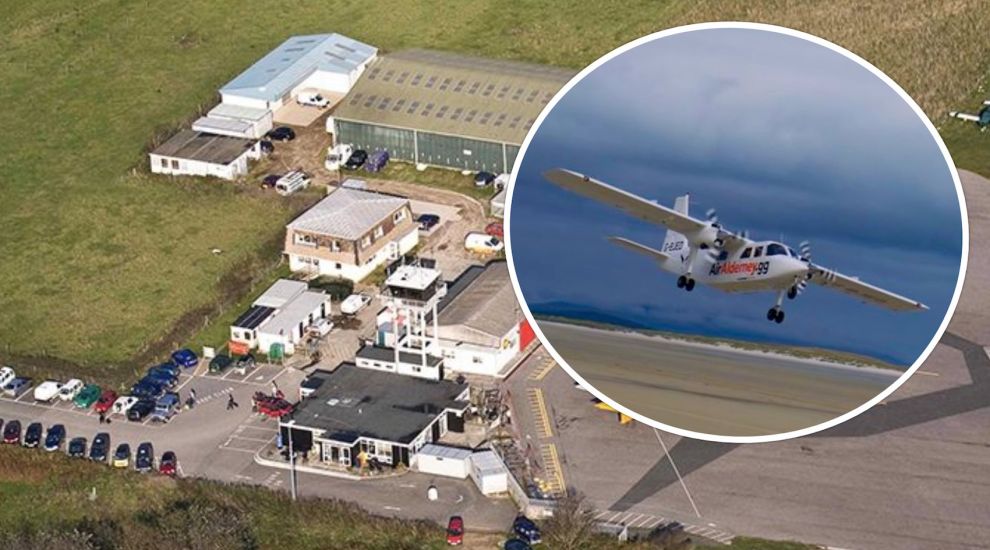 A new airline is promising islanders regular flights to and from Alderney starting next year.

Air Alderney has announced its new Jersey flights are scheduled to take off in February, which is later than originally planned, but the new company says it is "very much looking forward" to being part of the island's story.

Air Alderney said it is some "very good news" for the people of Alderney, as the people behind the new air route "truly believe in Alderney's ability to prosper once a sustainable air service has been established", which is something its been promising to deliver via Jersey for more than two years.

When the new flights do start, they'll be run using a Britten Norman BN-2T Islander, which can carry eight passengers.

So far, it is the only plane in the airline's fleet.

Meanwhile, Alderney has had a further boost through the recent announcement of ferry services to and from France.

Manche Iles Express recently announced it will increase its scheduled rotations from a dozen this year to 17 in 2020, with thirteen direct crossings from France to Alderney and 11 via Guernsey.

Guernsey's Policy and Finance Committee has ratified a deal to subsidise Manche Iles 2020 sailings to Alderney up to a maximum of £10,000 – but it may not cost a penny if the company reaches break-even passenger numbers.

This means that if all 24 rotations average 180 passengers, Alderney could be welcoming 4,320 visitors next year without triggering the subsidy. This compares with 4,300 movements on the Little Ferry in 2019 at a subsidy of £98,000.

Visit Alderney says it will work closely with Manche Iles Express to market the island in France to make the most of the sailings.