Take the stress out of the legal process, say CAB 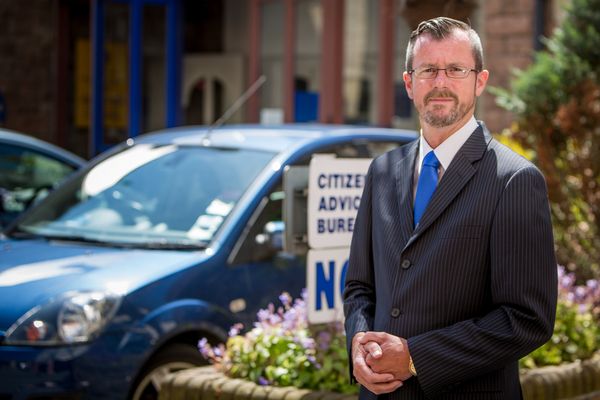 Take the stress out of the legal process, say CAB

Making the legal and criminal system less intimidating is one of the big priorities for the Citizens’ Advice Bureau in 2014.

Chief executive Malcolm Ferey says that the CAB is playing a full role in the review into access to justice, and says that there needs to be change to help people through what can be a very difficult experience.

His comments come as the bureau releases its annual report for 2013. In it they say that they dealt with 12,289 inquiries last year with income support, children and maintenance the subjects raising the most requests.

Mr Ferey – a former Centenier with experience of dealing with people in court – said that a simple website could be put together explaining how the process works, the layout of the court, and how court sittings work in practice.

He says that at the moment, a lot of people going to court for the first time, whether as a defendant, litigant or witness, don’t have enough support and that makes the process more stressful than it needs to be.

He said: “Going through the justice system is a stressful time for anyone concerned. One of the big issues is the time delay – sometimes things take a long time and that’s outside of anyone’s control, but when there is a massive time delay people do not know what is going on, and this can be happening for weeks or months at a time.”

The bureau’s report says that they have successfully passed two assessments this year by experts from CAB in the UK. Mr Ferey said: “They undertake an annual audit of our processes and safety structures to give us a risk rating and we have come out of that with another low rating. We have a full audit on a three-year basis and we’ve just finished that and come out with a pass – that shows that if you compare us nationally we are doing very well.”