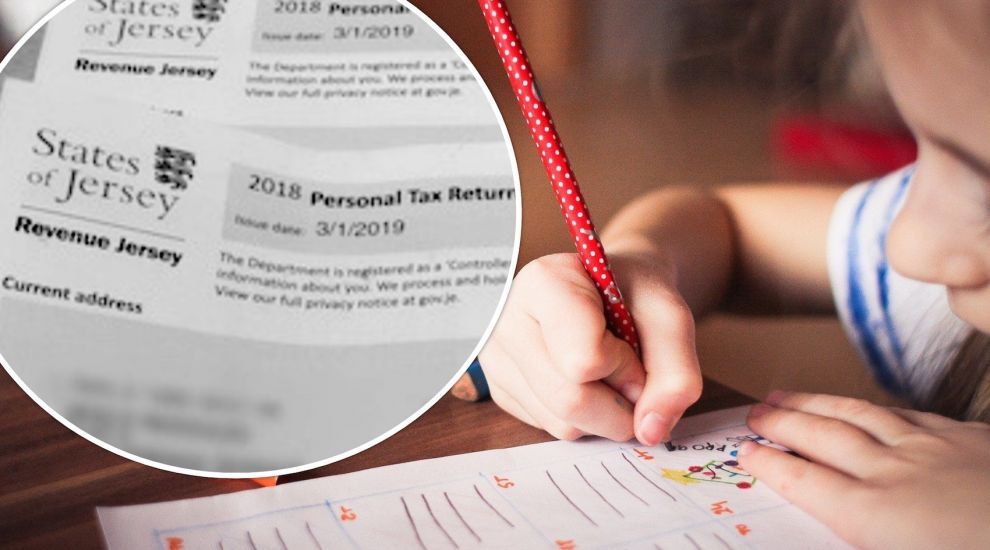 Dozens of local parents were left wondering whether the government had decided to start taxing pocket money after their children were sent tax forms.

The blunder has led to the second apology in a week from Comptroller of Revenue Richard Summersgill, who said that he would be writing to each of the affected families individually – many of whom were left waiting hours for an explanation.

One mum told Express of her shock upon receiving tax forms for both her children (aged 9 and 14) yesterday.

Finding the decision to send her kids a form “odd”, she instantly tried to contact Revenue Jersey via phone, email and Twitter for an explanation, but said she was “just left waiting."

“I don’t want to throw it away because without confirmation from the Tax Department we do not know if they are actually serious! …I also don’t want to be liable for the fine of £300 if I do not complete and return for both children,” she said at the time. 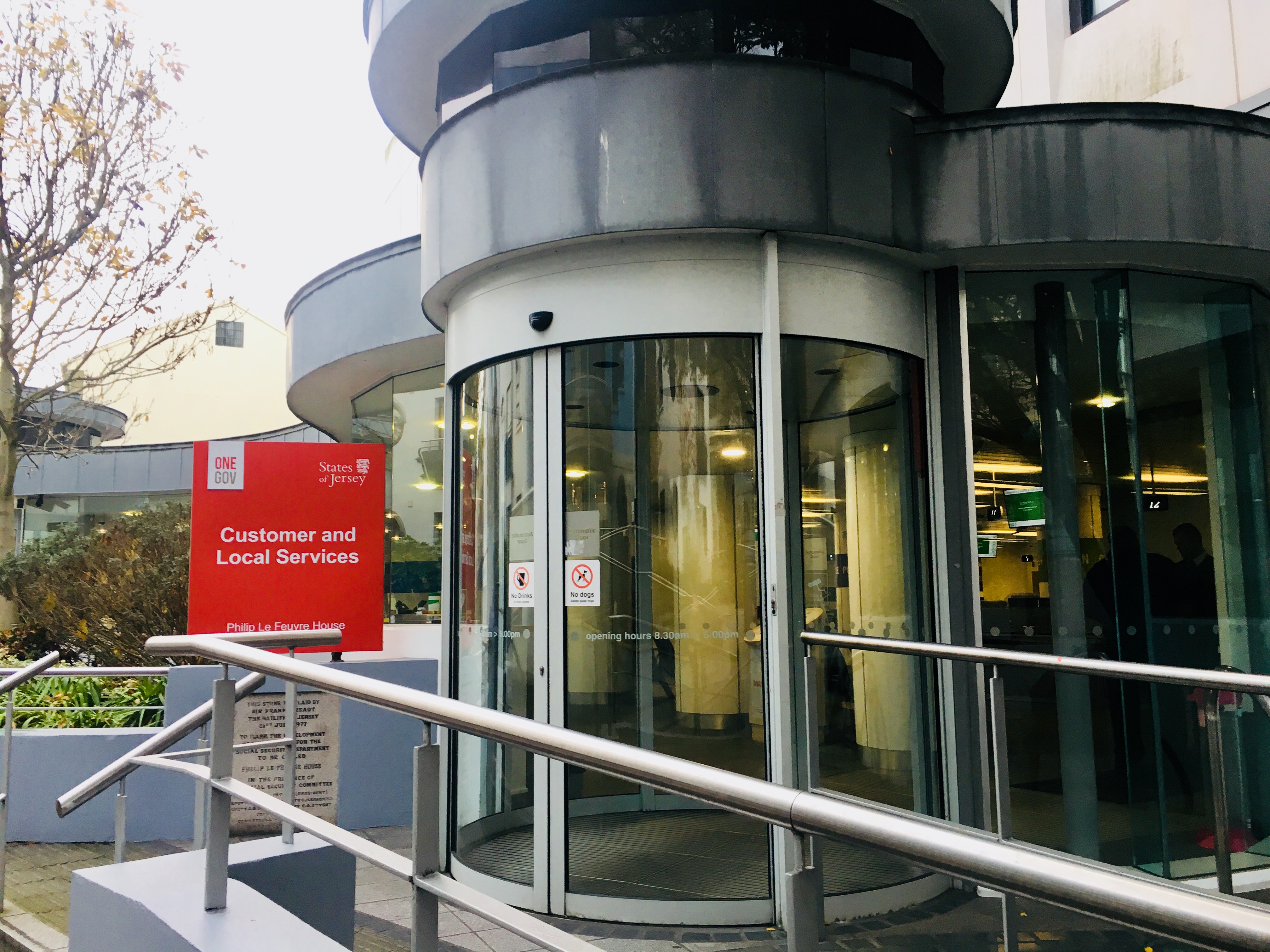 Pictured: Revenue Jersey, which is based at La Motte Street.

Dad Derren Le Breton-Glover, meanwhile, received a form for his 11-year-old daughter, Lexi, along with his own.

The irony was, he said, that his had his surname wrong, while Lexi’s was perfect in terms of the details included.

“I have absolutely no idea why she would have received a form and have tried calling the Tax Office to ask, but after two failed attempts – 20 minutes and 40 minutes of listening to their hold message is enough for anyone – I gave up and opted for the call back, but, as yet, nothing!”

He added that he had nearly lost all faith in the department following the latest blunder: “I must say, if they can’t get a simple task like this right, I have absolutely no confidence in them getting my tax rate right.”

Express raised the issue with the government yesterday afternoon but, like many parents, did not receive a reply.

It wasn’t until around 17:00 until the error was publicly acknowledged in a statement posted to social media on behalf of Revenue Comptroller Richard Summersgill.

It read: “We have discovered that a small number of children (fewer than 100) have been sent a tax form in error, for which I expressly apologise. This is unfortunately down to human error, whereby a tick box, that excludes the individual from receiving a tax form, was not selected while the record was being inputted into the system.

“I will be personally contacting all affected individuals to apologise for the error and explain what they need to do.”

The child tax forms is the latest in a number of disasters to plague Revenue Jersey over the past year.

Last week, the Comptroller expressed regret for the extreme delays in processing the 2018 tax assessments.

Acknowledging the “poor level of service” islanders had received, with long waiting times to speak to advisers both in person and over the phone, he said: “Staffing levels and the implementation of the new system have had knock-on effects on our service, but we are doing everything we can to complete the 2018 assessments and get service levels back up to the standards that Islanders expect.” 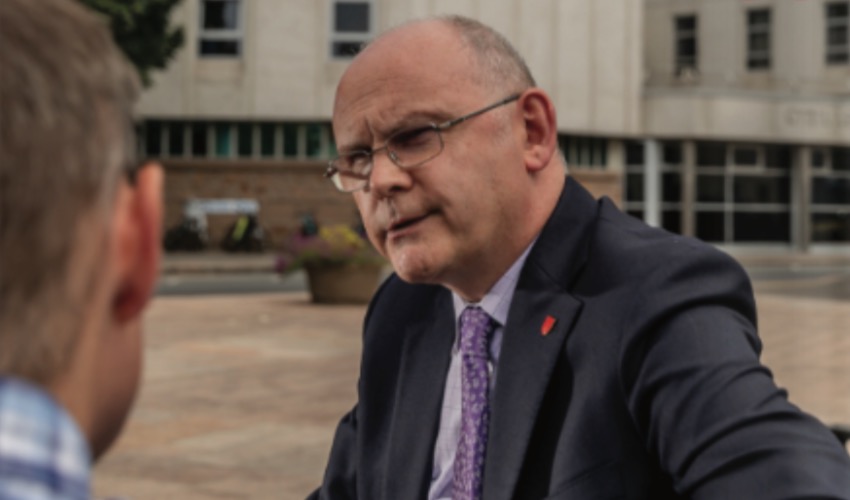 Mr Summersgill was also forced to address concerns that some islanders’ tax assessments had been got wrong by the department’s system.

He said this couldn’t be the case, stating that islanders were either “confused” by the documents’ new format or that their employers had made a mistake.

Posted by Scott Mills on Jan 23rd, 2020
I see Project Trident has started early this year. Another article being forward to my relies who live in a real world. Hilarious.
To place a comment please login Login »