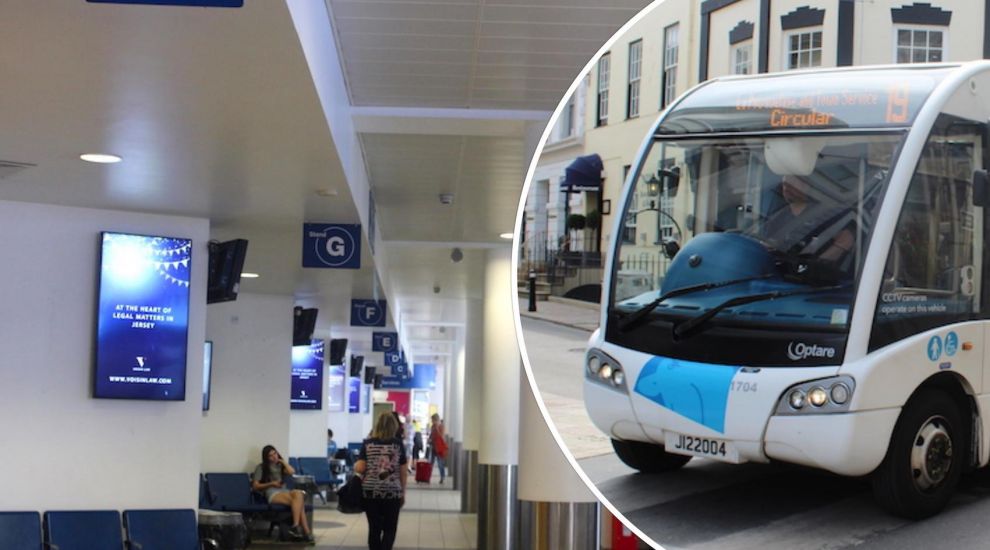 Police are appealing for witnesses to a "prolonged attack" that saw three teenage girls punch, kick, threaten and pull the hair of two others in Liberation Station.

The alleged 'juvenile assault' reportedly took place at 16:15 near stand 'K' within the terminus on Saturday 19 October.

In an appeal for more information, Police described the reported attack: "One of the victims was pulled to the ground by her hair and repeatedly punched and kicked by the two blonde girls. The second victim intervened to try to stop the assault and was subsequently physically assaulted by all three suspects.

"This was a prolonged attack on the two girls with the suspects shouting and making verbal threats."

The girls alleged to have carried out the attack were said to be in their "mid-teens", white, and "of slim/skinny build". Two were described as having "long dyed blonde hair" and one had "dark brown hair" in a ponytail style.

Anyoone who saw what happened or has more information is urged to contact Police on 612612 or make an anonymous report using the Crimestoppers website.