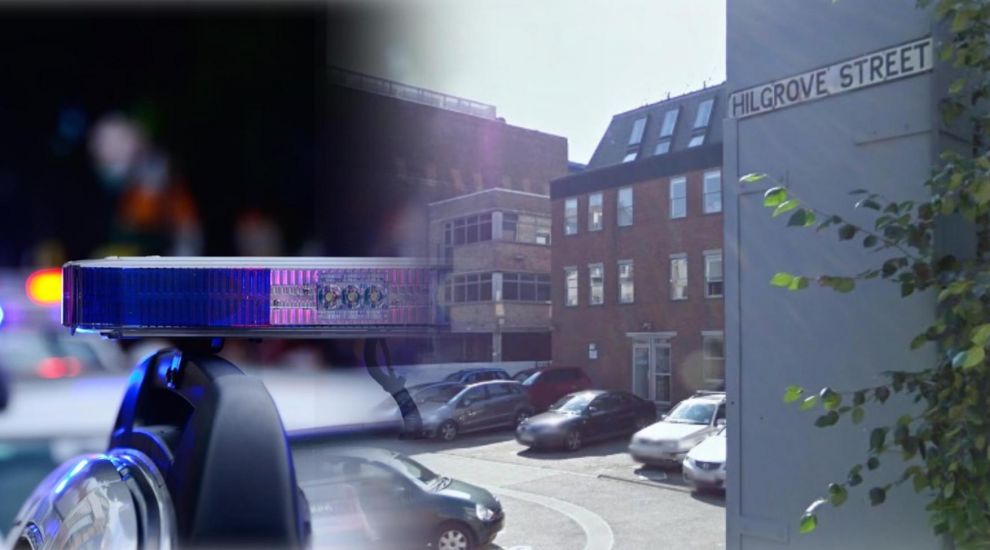 A 19-year-old had to be taken to hospital after a fight between two men by a car park escalated into a mass brawl.

The fight happened near the Le Gallais car park on the junction of Hilgrove Street and Wesley Street around 01:30 on Monday morning, Police said.

The altercation was said to have initially involved two young men, but another two then became involved.

Pictured: The fight happened near the Le Gallais car park, according to Police.

One of the fighting group – a 19-year-old – suffered injuries during the incident and had to be taken to hospital for treatment.

No one from the group, who were believed to have known each other, were arrested at the time.

Police are now seeking more information about what happened and are calling on members of the public who may have witnessed the disturbance to come forward.

The Police can be contacted on 612612 or the independent charity Crimestoppers anonymously on 0800 555 111 or via their Anonymous online form.