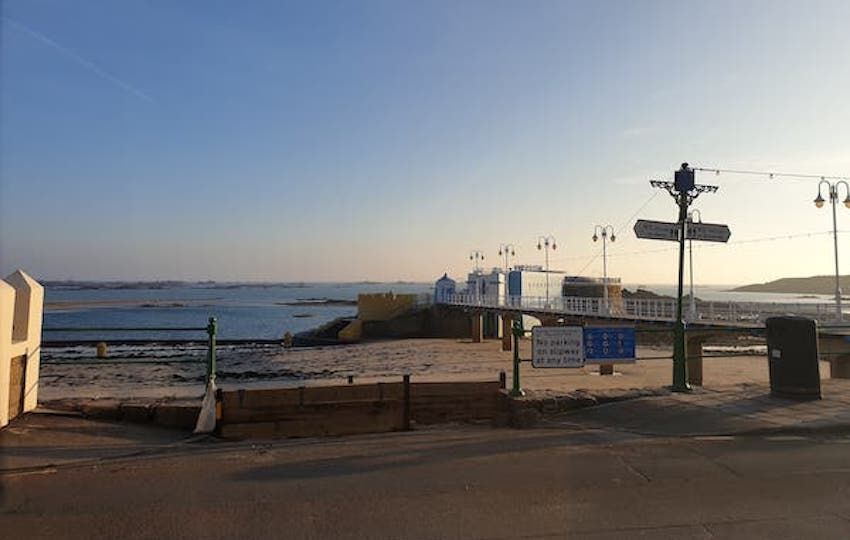 Up to 20 males are believed to have been involved in a fight at the Havre des Pas Lido, resulting in the arrest of two teens.

Both have been released on bail while investigations continue.

Police said the fight involved "a group of between 10 and 20 males, though only a small number are believed to have been physically fighting."

Anyone who witnessed the fight or has more information is urged to call Police on 612612 or make an anonymous report via the Crimestoppers website.