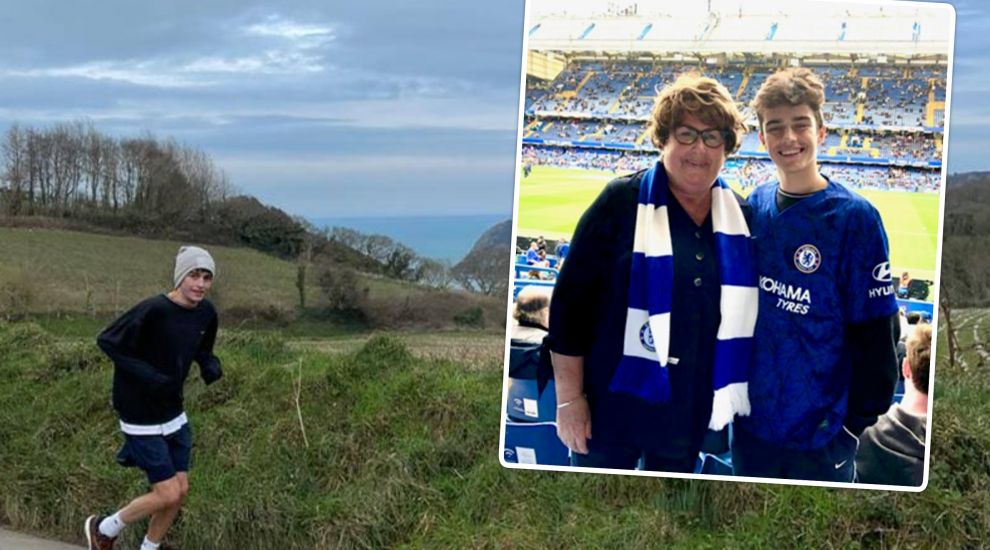 A 16-year-old islander has raised more than £2,600 for a local end-of-life care charity in a show of gratitude for the support they have been providing to his auntie.

Henry O’Connor has been limited to online teaching since January, since his boarding school in Canterbury was closed.

Keen to use his time on the island productively, he decided just over three weeks ago raise money to give back to Jersey Hospice, which has provided his Aunt, Claire Greenhough, with palliative care visits as she continues her battle against cancer.

He therefore launched a crowdfunding page, pledging to run a marathon on Saturday 13 February in return for donations. 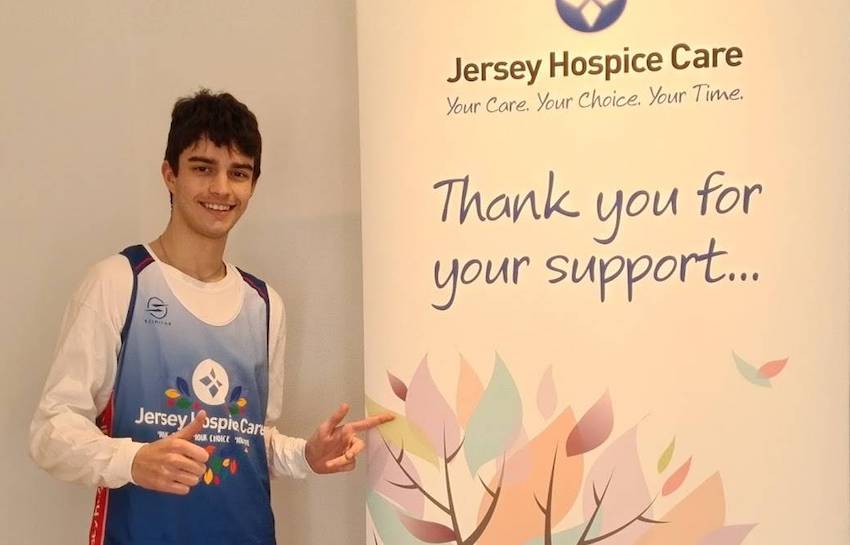 Pictured: Henry has exceeded his original fundraising target by 160%.

“The Jersey Hospice has particularly helped my family a lot and I'm hoping to give back to them so they can continue to improve their services and help others,” he said ahead of the marathon.

Despite some difficult weather conditions, Henry managed to complete the run in 4 hours and 21 minutes.

While his original target was to raise £1,000, so impressed have islanders been with his efforts that he has more than doubled it. 90 people have donated so far.

The total currently stands at £2,600 at the time of writing, and donations continue to pour in.

Pictured top: Henry on his run, and at a football match with his Aunt Claire.