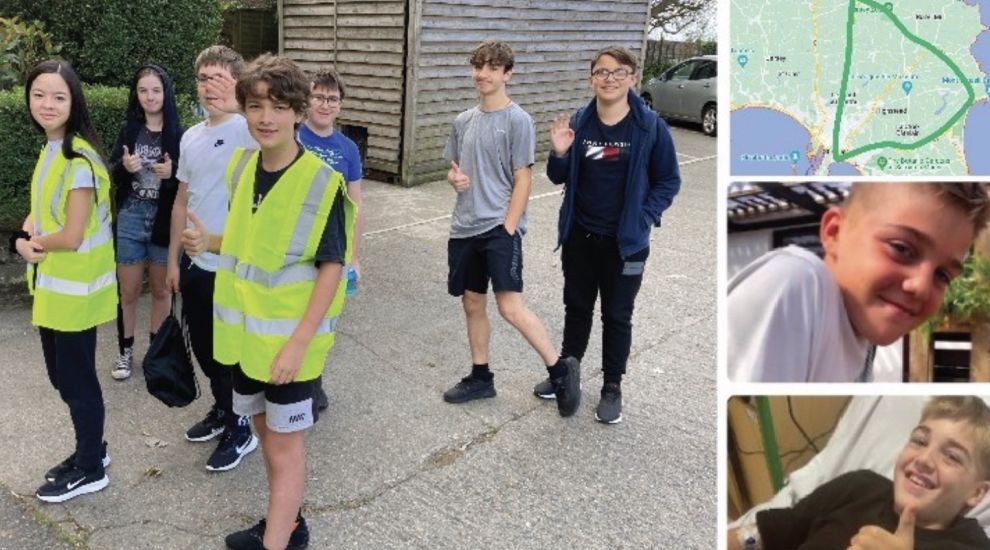 A group of students have raised more than £1,400 to help a friend recently diagnosed with leukaemia by walking 14 miles.

13-year-old Liverpool fan Liam Macleod was diagnosed cancer after having his blood tested following a few weeks of feeling unwell.

When the results came in, he was quickly admitted to Jersey's hospital, before being transferred to Southampton.

His parents have had to leave the island to support him with the treatment, which could last up to nine months, while his siblings, Morgan (16) and Ryan (12) remain at home.

When close friend of nine years Elijah Bisson found out about Liam's cancer diagnosis and his family's ordeal, he immediately jumped into action and decided to organise a 'Lap for Liam' challenge as part of a wider appeal to raise £15,000 for the young islander and his family. 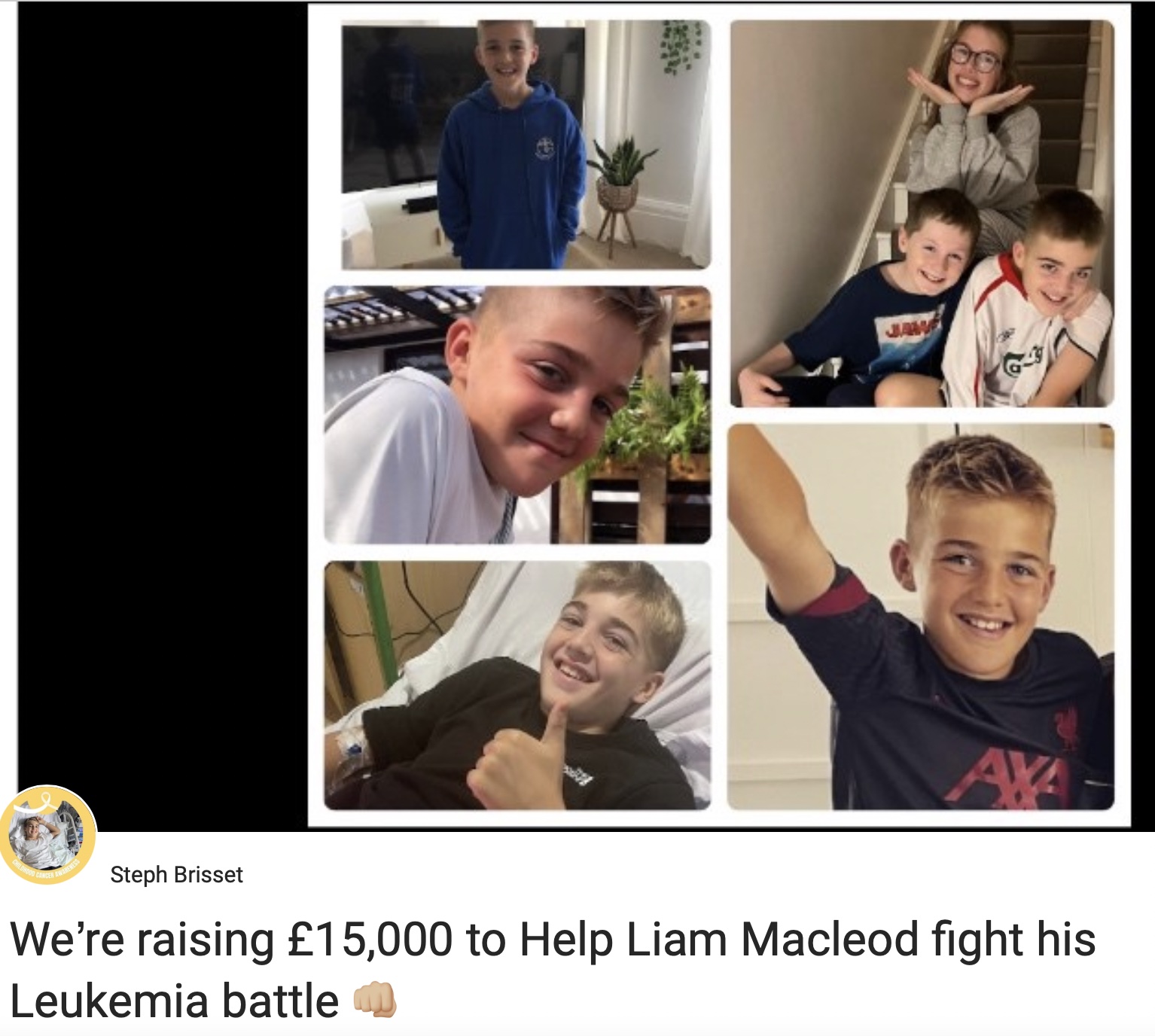 Pictured: The main crowdfunding appeal for Liam and his family.

"I've been friends with Liam since we went to Samares Primary school together, and wanted to do something to help him when I found out that he was sick," the Year 9 Le Rocquier student said.

The challenge involved walking a triangular lap from Haute Croix to La Fregate, then to Gorey, and back.

Elijah enlisted a group of friends to join him, and the group set off on Sunday at 10:00.

The 'Lap for Liam' team completed their 14-mile challenge in around eight hours.

So far, the group has raised more than £1,400 and donations are still pouring in.

However, the page will close at 20:00 tonight, and islanders will from that point be directed to the main JustGiving fundraiser, which is approaching its goal, with £12,315 in donations at the time of writing.

"I'm really grateful to my friends for joining me on the walk and to everyone who donated money," Elijah said.

"We all wish Liam well, and hopefully the money we've raised will help support him and his family as he receives treatment in Southampton."

CLICK HERE to donate to Lap for Liam and HERE for the main appeal.