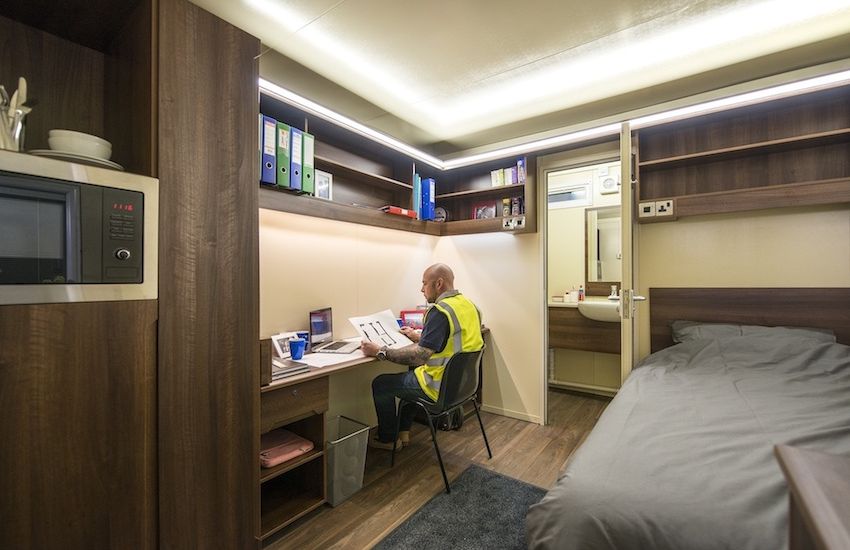 The Council of Ministers is strongly opposing a plan by an Assistant Chief Minister to build temporary accommodation for up to 500 migrant workers.

Deputy Rowland Huelin, who has Ministerial responsibility for population issues, argues that placing temporary workers into cabins would release the pressure on housing.

The St. Peter representative and Population Policy lead suggests the former D’Hautrée school could be a suitable site, as well as fields off Trinity Hill.

He accepts it is a short-term solution but the cabins could be ready within two months of the plan being approved.

However, fellow Ministers are rejecting Deputy Rowland’s plan, arguing that it is not the role of Government to house private-sector workers.

“It would set a very dangerous precedent for the States Assembly to agree that public resources should be allocated to supporting a commercial venture,” they state in an official response to the proposal. 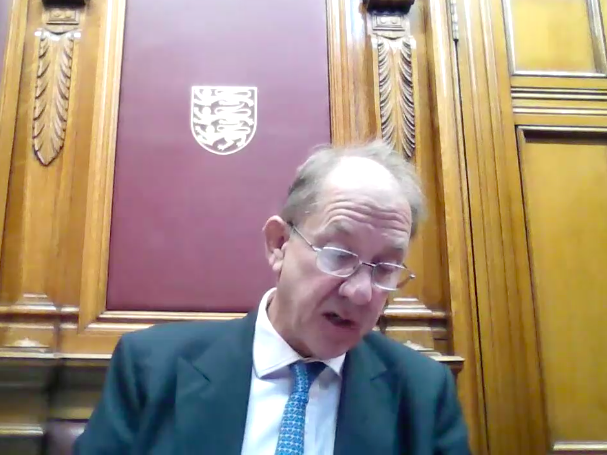 They add that the plan bypasses the current planning system and the fields proposed by Deputy Huelin did not feature as potential housing sites in the recently passed Bridging Island Plan.

D’Hautrée is also rejected as a potential site, as it forms part of the Highlands College campus and part of it is La Sente, a school for pupils with social, emotional, mental health and wellbeing needs.

The Council says it acknowledges the need for more housing across the island and it will “progress work to develop options in respect of worker accommodation that meets the local building, environmental and health standards.”

The States Assembly is due to debate the proposal during next week’s sitting, the last of this political term.

Assistant Minister Deputy Huelin, who has responsibility for population policy, previously spoke on Express's Politics Disassembled podcast about the island's struggles with population and housing... 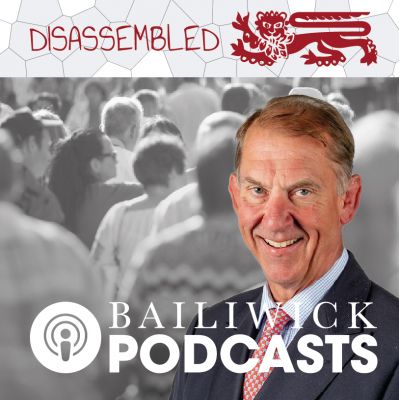