Tesco products on the shelves by the end of the year 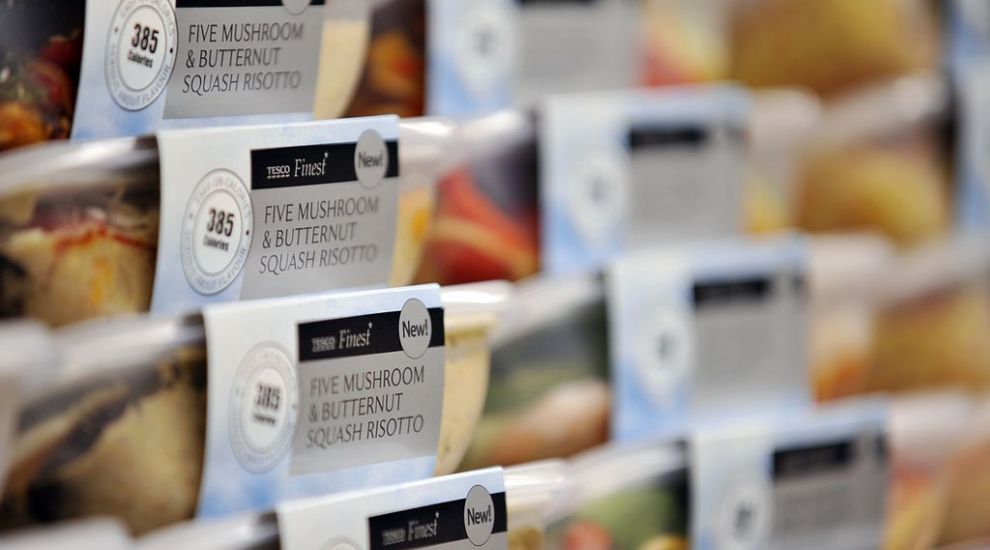 Tesco products on the shelves by the end of the year

Alliance’s plans to trade in Jersey have taken a step forwards with the purchase of the Bisson's building between York Street and Sand Street, which they plan to open later this year selling Tesco produce through a long-term partnership deal with the retail giants.

The company was granted a licence to trade by the States last month, and have plans to open two stores in St Helier.

Alliance managing director Andrew Bagot said that the £2.2 million purchase of the town centre store – which went through the Royal Court on Friday - was a major step for the company, and that they hoped to make an announcement about another site soon.

He said: “After putting in months of work behind the scenes we are getting closer and closer to opening our doors and being able to deliver real value and choice to Islanders. There has been a lot of speculation about the sites that we are going to operate from, and we are very pleased to be able to announce that we expect to open a store in the Bisson's building this year. Our investment in this site, and the investment that we are making elsewhere in town and in recruiting staff, demonstrates just how committed we are to offering value and choice to people in Jersey.”

The company has started recruiting for the store, and expects to employ around 30 people there.

An announcement about a second and much larger store will be made in the coming weeks.