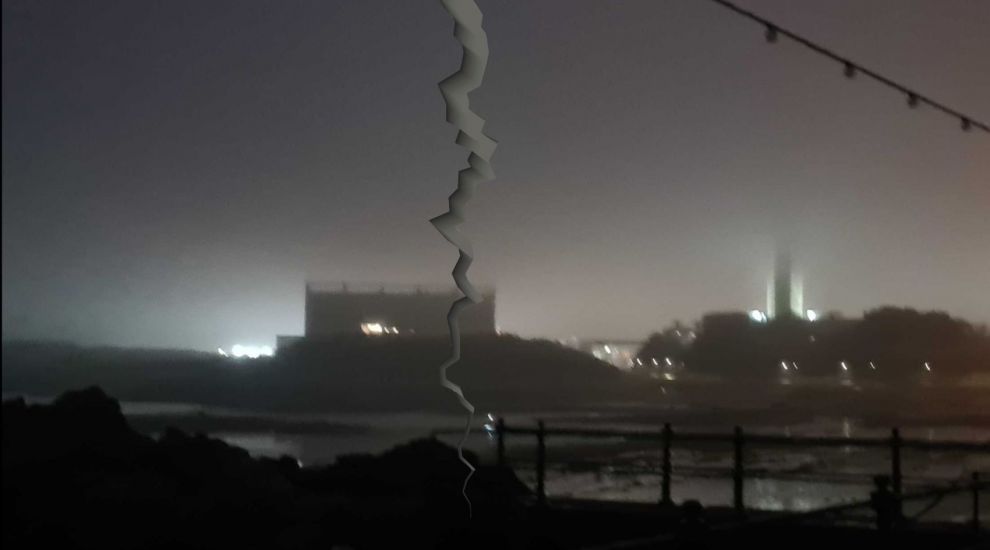 The Government is being forced to buy in power after cracks found in the £110m Energy from Waste plant two months ago stopped it from generating electricity, it has emerged.

The 11-year-old facility operates by burning commercial waste and using the heat from the fire to generate steam, which is used to drive a turbine. This generates electricity, which is then sold back to Jersey Electricity.

Discovered in November and still yet to be fixed, the issue cost the government more than £300,000 in 2021 alone in lost electricity generation revenue and payments to Jersey Electricity for power, and officials say they’re unclear how much more it will cost while repairs are awaited.

The cracks on the plant were found on the welding of the turbine generator rotor in November during a routine service and inspection. Two months later, their root cause is still yet to be identified, a Government spokesperson confirmed to Express.

The spokesperson told Express that an independent turbine specialist has been contracted to assess the problem and advise on a solution. 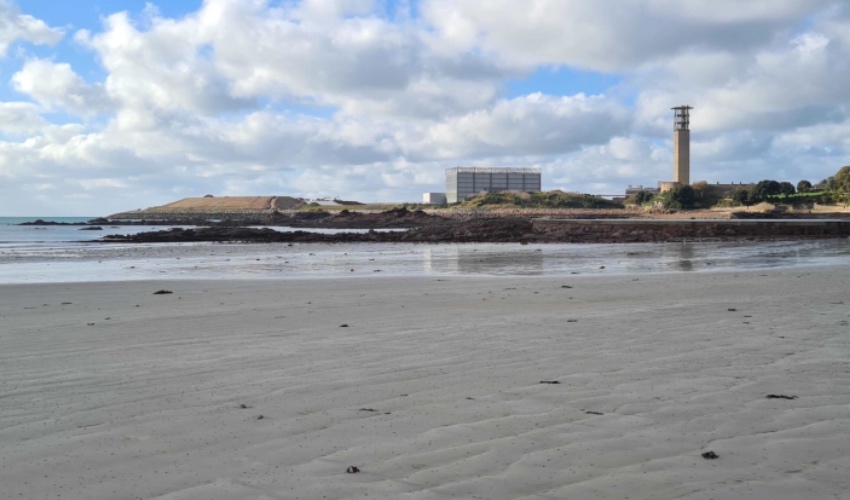 Pictured: The cracks were first identified during a routine inspection in November.

The Infrastructure Department was forced to apply for £325,000 in urgent funding from the Government's General Reserve as a result.

A report detailing the funding request states that following a technical assessment to assess the cause of the cracks and confirm whether it was safe to operate or not, the plant was turned back on at the start of December.

However, by this time the domestic waste was piling and had to be processed. Whilst the plant is operating, in the absence of the turbine, it is unable to generate electricity.

“The plant is still processing waste safely,” a Government spokesperson said. “The issue is with the generator, which has been taken offline until the issue is fixed.” 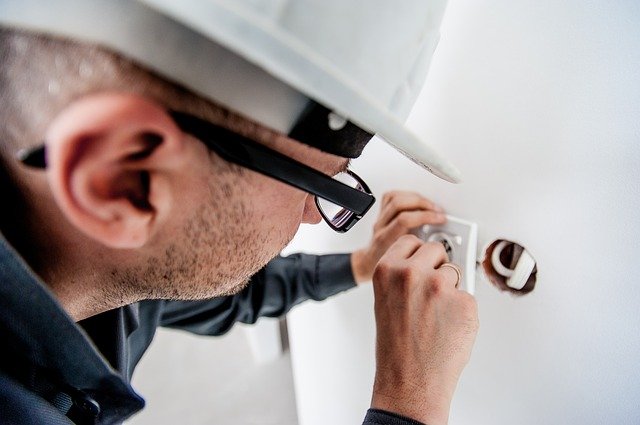 Pictured: The plant produces around 7% of Jersey's power.

The funding requested aimed to cover the loss of income during the period the plant was shut down, estimated at £225,000, as well as £100,000 of additional costs for the power that had to be bought to run the plant and La Collette.

The Government said the issue has not affected power supplies and that power continues to be supplied by Jersey Electricity.

As the problem still hasn’t been fixed, the Government couldn’t confirm how much the issue has cost in total to date.

The Energy from Waste facility was built at La Collette for over £110m just over a decade ago. It replaced the incinerator plant at Bellozanne, which had processed the island’s waste since the late 1970s.

Works on the facility, which is able to process over 100,000 tonnes per year and produces around 7% of Jersey’s power, started in January 2009 and was completed in early 2011.

Building works was carried out by a consortium involving Camerons, Spie Batignolles as civil engineers and CNIM as technical installation designers and contractors.

Posted by Martin on Jan 12th, 2022
IS this the same plant the French sold us with some fractious interactions over the euro to pound exchange rate & is this the same plant that kept on breaking down when new resulting in large overtime bills!
I think the French have sneaked in SBS style and sabotaged it?
Posted by Robert Gabriel on Jan 12th, 2022
This situation has exposed the folly of relying on France for so much of our island's electricity. Fortunately, for all of us, the French haven't carried out their threat of cutting off our power or otherwise restricting our supply. Whether or not this was the right time to disclose this information when the French government is acting so belligerently towards us is of course another matter!
Posted by Diana Groom on Jan 13th, 2022
Robert Gabriel - of course this is the right time to disclose this information! The public have a right to be aware of the total, and repeated incompetence of the "Government" of Jersey, and as nothing has appeared in the JEP then thank goodness for Bailiwick Express. The only thing this Government is proficient at is wasting millions of tax payers money at they need to be exposed at every opportunity.
To place a comment please login Login »