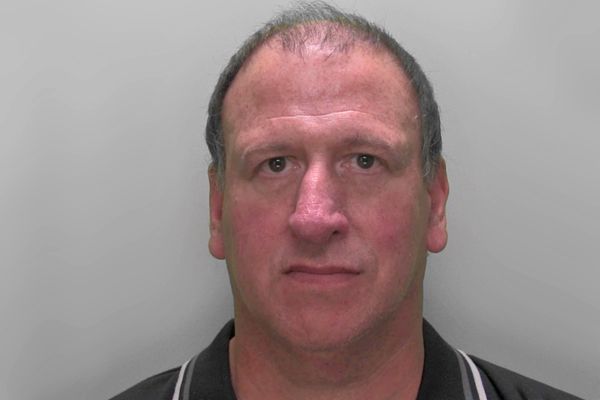 A retired police officer has been sentenced to three years in jail for making over 1,557 indecent images of children.

Peter Philip Whitehouse downloaded the images of children over a ten-year period from 2005 to 2015, which included his final years as a police officer in Jersey, and while he was in a position with Prison Me No Way, a charity working with Island school children.

The 57-year-old, who was married with children, had worked with the States of Jersey Police for 31 years and had been involved in many community activities on the island including Sea Cadets, Lifesaving and the Duke of Edinburgh Award scheme.

Whitehouse faced seven counts of making indecent images of children (IIOC) which included 570 at category four, and 30 of category five. Some of these involved bestiality and rape of children as young as nine.

During the sentencing at the Royal Court on Friday, Bailiff William Bailhache stressed the seriousness of the offences, but highlighted that these did not include contact with any children, in Jersey or elsewhere.

He said: “There is no question of any contact offences and it is not alleged by the Crown.

“We are only looking at the offence of making indecent images of children. These offences are serious offences and real children are real victims of the offences.”

Whitehouse was arrested at Jersey Airport in April 2015 after returning from the UK. Police initially seized 41 items during a search of the defendant’s home, which revealed indecent images of children.

Police examined a total of 68 exhibits, including two computers the defendant had stored at his mother’s house in the UK, a laptop he shared with his wife, and a laptop which Whitehouse had purchased from PMNW through his work with the charity.

During interviews with the police, Whitehouse handed over passwords to social media accounts and claimed he had transferred the images onto discs and memory sticks to ensure his family did not stumble upon them.

Advocate Gollop said: “He is deeply ashamed and embarrassed and is sorry for the shame and embarrassment he has caused his family, the States of Jersey Police, and his former colleagues.”