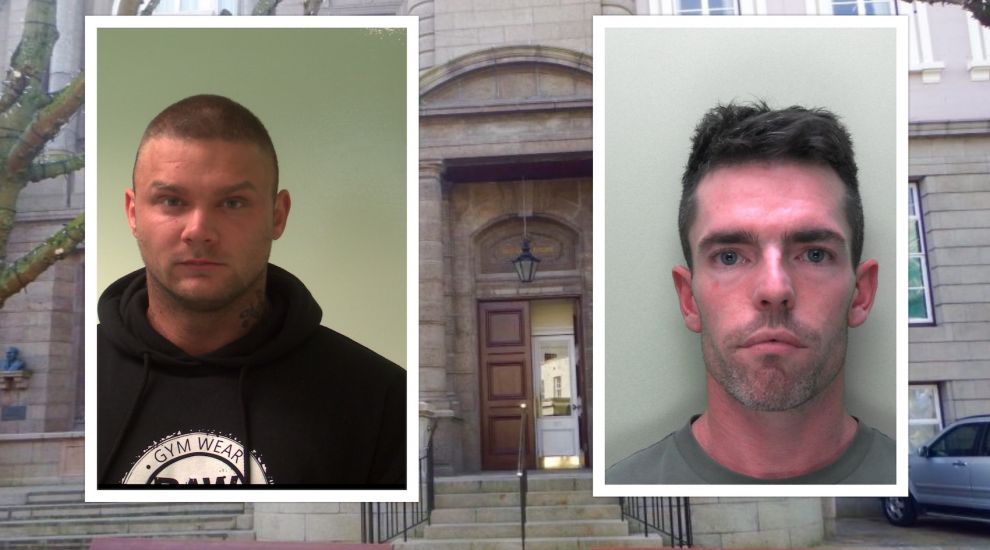 Two 31-year-old "professional drug dealers" have been jailed over a £54,000 cannabis importation scheme operating between Merseyside and Jersey.

Anthony Andrew Dryden and Nicholas Whitcombe were sentenced in the Royal Court this morning for smuggling at least 3.6kg of cannabis into Jersey through the post, and laundering the funds.

Between 2018 and 2019, the pair were involved in a conspiracy to traffic cannabis resin into the island and launder the money, with Whitcombe operating from Merseyside, and Dryden from Jersey.

Their arrests and sentencing were the culmination of a lengthy investigation undertaken by the Jersey Customs and Immigration Service, who worked alongside Merseyside Police, who ensured the arrest and return to Jersey of Whitcombe.

The Court heard that Whitcombe would source the drugs and instruct people to send the packages from England, which were then sent to a third party at their work address in Jersey.

The drugs were then picked up by Dryden, who sold them, collected the money and sent it back to a number of UK addresses provided by Whitcombe. 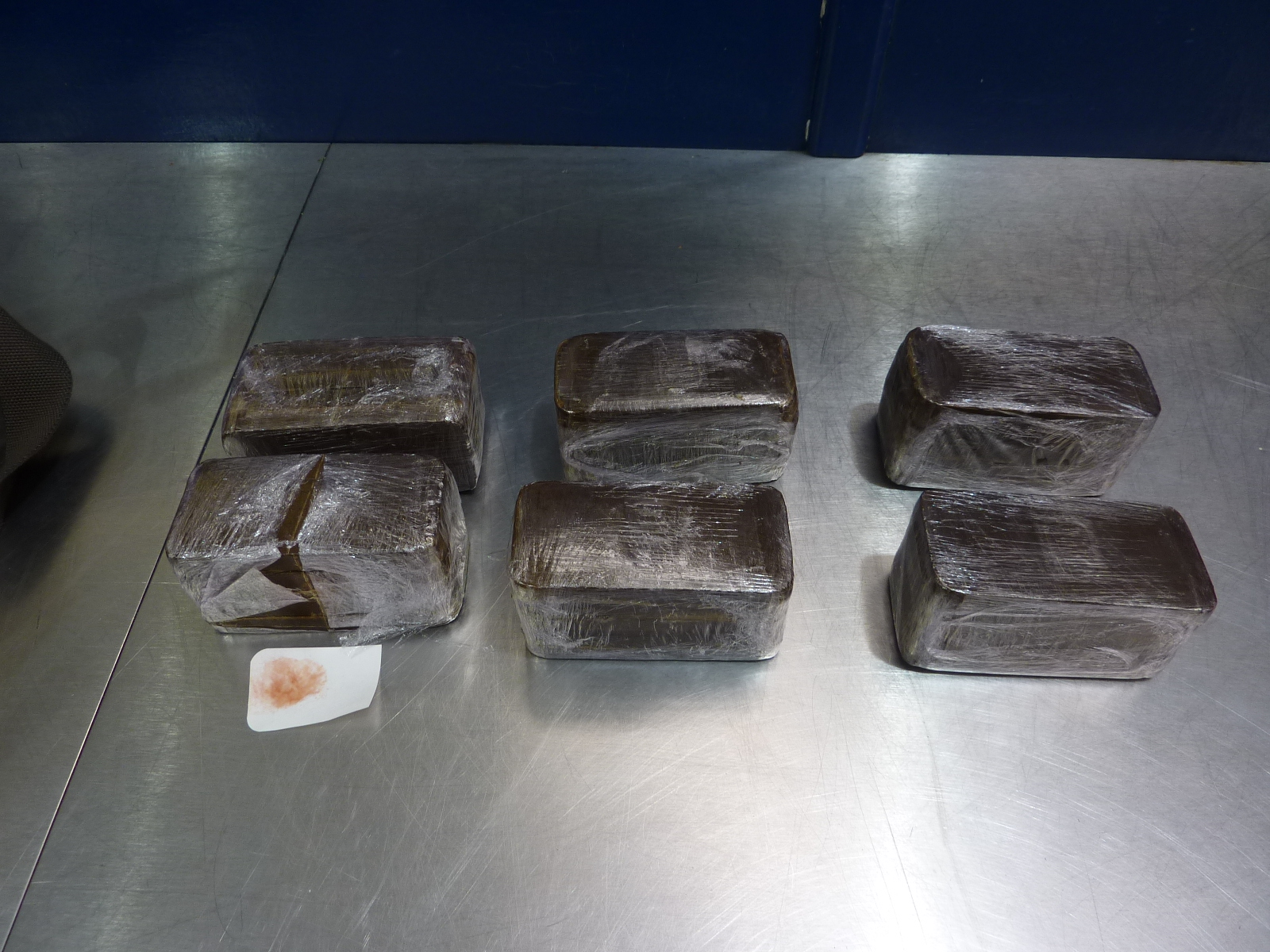 Pictured: The cannabis seized by Customs.

Using this system between June and September 2018, a total of 3.1kg was imported into Jersey over three occasions, and three exports of cash were sent out, totalling £16,750.

In December 2018 Whitcombe informed Dryden he was handing the UK side of things over to his best friend, giving Dryden his details.

After this introduction, Dryden imported an estimated 500g to 1kg of cannabis in March 2019, and thanked Whitcombe for helping set up a new supply line.

In June 2019, Dryden was also involved in importing 451.69g of cannabis resin alone.

Dryden was then arrested the following month, and his mobile phone seized, revealing text messages between him and Whitcombe over the previous year detailing their trafficking, and Whitcombe’s suggestions to Dryden on how to launder money.

“You get to clean your money and you’ll slowly get better at it and eventually it’ll be your legit business,” Whitcombe remarked at one point in a text from August 2018.

Following a gap of two years, in July 2021 Dryden was arrested again, and Whitcombe was arrested, brought back to Jersey and charged.

Prosecuting, Crown Advocate Richard Pedley recommended to the Court that both men be given a sentence of three years and six months in prison.

Defending Dryden, Advocate George Pearce said he did not dispute the Crown’s facts, but argued that the counts of money laundering and drug importation should be sentenced concurrently rather than separately, as they were part of the same transaction.

He added that Dryden had asked him to “apologise to the court for his actions and for finding himself before the court again”, saying he had taken steps since his last incarceration to turn his life around, and assuring them it will be the last time he finds himself before them.

He also cited references from his employers, who said he was a “model employee” who had been promoted several times.

He submitted the sentence should be “somewhere in between two years six months and three years in custody.”

He also highlighted the two years that had passed between the Crown becoming aware of the text exchanges, and the fact that Whitcombe’s only involvement in one of the importations was to provide his friend's details to Dryden and encourage him to respond.

He stated that the Whitcombe should be given a non-custodial sentence, highlighting both his efforts to set up his own fitness business, and his community work, noting how he “fronted a national campaign during lockdown to have gyms and health services open and available to members of the public.”

He submitted Whitcombe should be given sentence of community service, which he said would enable him “to return to his businesses, his employees, and allow him to return to what he is good at.”

Summing up, Deputy Bailiff Robert MacRae noted that together the pair had been part of an operation to import somewhere in the region of 3.6kg of cannabis, with an estimated street value of at least £54,000.

“You are both 31 years old, neither of you are young men," he remarked.

“You are both, in the opinion of this court, professional drug dealers and certainly were at the time of these offences.”

He added too that “this is a serious case of money laundering” and that the court had “no doubt that a consecutive sentence is warranted to that offence.”

Both men were sentenced to three years in prison.

Rhiannon Small, Senior Manager at Jersey Customs and Immigration Service, said after the sentencing: “The custodial sentences handed down by the Royal Court reflect the serious nature of drug trafficking and money laundering into our island; the detection and prevention of such offences remain a priority for JCIS.”

She urged anyone with information on potential drug smuggling to report it anonymously by calling 0800 735 55 55.

Posted by Martin on Jan 6th, 2022
Clearly these two chaps were NOT "professional drug dealers" as "professional" tends to suggest you are good at your job!

If we grow any more Cannabis in Jersey there will be no point in importing soon!
To place a comment please login Login »