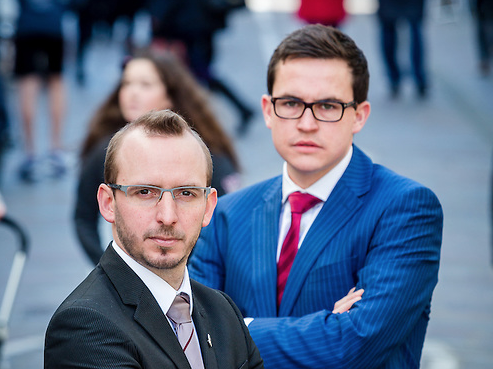 Politicians could face more protestors if they don’t start communicating better with us all says the Island’s independent political campaign group.

Change.je says their latest damning opinion poll that recorded disapproval ratings of up to 62% for the top ministerial team won’t be the only one if they don't and they're likely to see even worse scores.

Change.je founder Christian May said: “I believe that the public reaction we saw over the People’s Park issue is a direct result of the disenfranchisement and dissatisfaction that a majority of Islanders have with the government at present; and this was borne out in the responses we collected.

“If the Council of Ministers fails to proactively address their communication issues, I believe we will see more instances of protesting and even lower favourability ratings among the Ministers.

“We need a positive vision for Jersey, and active lines of communication between the government and Islanders. Only in that way can we move forward, together.”

The survey was run over a week-long period and Mr May says that they will repeat it every quarter to monitor trends as ministers’ ratings go up and down.

Mr May said: “We intend to repeat the polling exercise, ideally on a quarterly basis, in order to ascertain not only the effect of certain events on individual favourability, but trends in political opinion on Island. We would also hope to carry out telephone polling and street polling with the help of student volunteers in the summer period.”

A full breakdown and analysis of their latest survey results features as the lead story in this month’s edition of free business magazine Connect – and you can read it here.