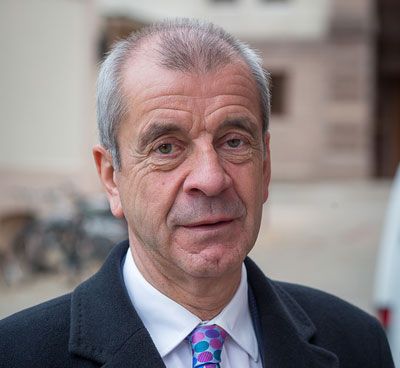 Islanders are being asked for their views on what should be done about equal pay for men and women ahead of a law against sex discrimination finally coming into force in Jersey.

Racial discrimination will be outlawed from September this year, and outgoing Social Security Minister Francis Le Gresley says that action on sex discrimination should follow. The discrimination law prohibits discrimination in recruitment, employment, education, leases and selling services, but different categories of discrimination are to be brought under the law one step at a time.

Senator Le Gresley said: “It is becoming increasing unacceptable that Jersey does not have these protections in place.

“I will make sure that we consider any impact on businesses, particularly small local businesses. As long as we provide appropriate exceptions, such as permitting single-sex schools, I believe that protection against sex discrimination can be provided without placing an unfair burden on employers and businesses in Jersey. I encourage people to engage and let me know their views on my proposals.”

The white paper and an online survey are available on the website www.gov.je/consult.

The consultation asks about pay equality, how pregnancy, maternity, sexual orientation and gender reassignment should be handled, and whether there should be exemptions on religious grounds.