Tom Daley about to make a splash at St Aubin 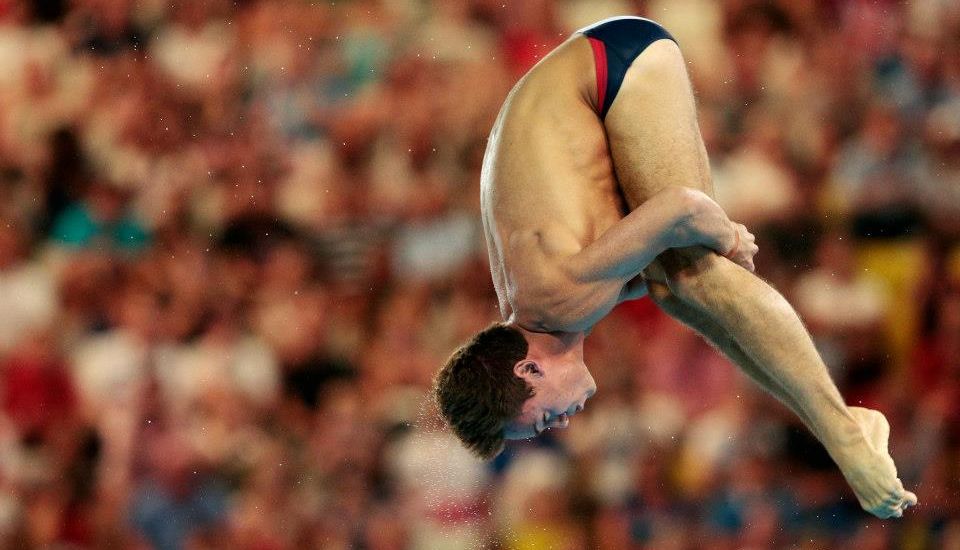 Tom Daley about to make a splash at St Aubin

Olympic medallist and TV presenter Tom Daley will be in Jersey on Sunday when he arrives with the Queen’s Baton for the 2014 Commonwealth Games.

Tom, who has been named one of the Glasgow 2014 ambassadors, will be in Jersey as the baton returns to British soil on its 288-day journey through the Commonwealth.

A special event takes place at 5.45 pm on Sunday at St Aubin’s Harbour to be greeted by hundreds of young athletes before a two-day relay around Jersey.

Tom said: “I was so honoured to be asked to carry the Queen’s Baton as it arrives back on British soil.

“I’ve followed the baton’s journey around the world since it began last October, so it’s very exciting to be in Jersey as it begins the Home Nations leg.

“This is the time for everyone to get behind their Home Teams as the baton’s arrival reminds us that the Games are just around the corner. I’m counting down the days!”

The Jersey arrival marks the start of the baton’s journey through the British Isles, as the countdown for the Glasgow 2014 Commonwealth Games begins in earnest. For the next 32 days the relay will journey through Jersey, Guernsey, Isle of Man, Northern Ireland, Wales and England, rallying athletes as they get ready to compete for medals in Glasgow, and encouraging everyone to get behind their Home Teams.

The Opening Ceremony at the Glasgow games takes place on 23 July.