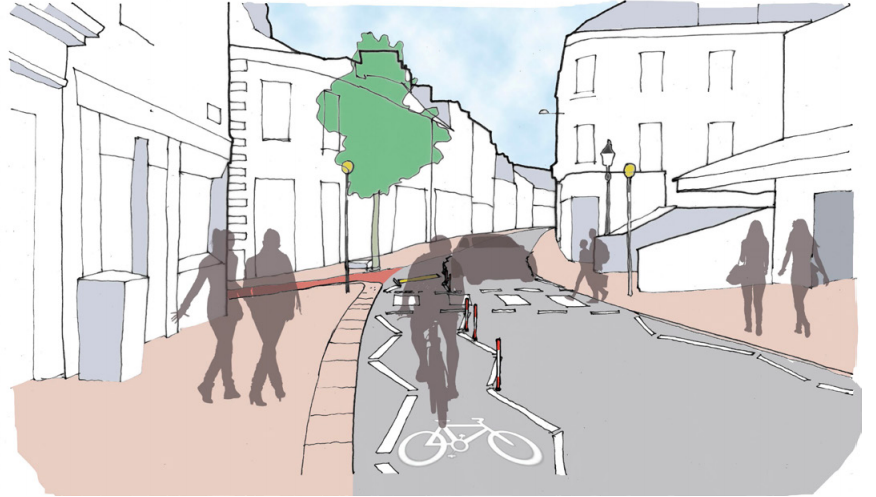 A contraflow cycle lane running along Hill Street will be installed early next year as part of a year-long pilot to encourage more students to cycle to school.

Hill Street will be monitored to see if further safety measures are needed, and feedback from islanders will be reviewed regularly to see if any adjustments need to be made. 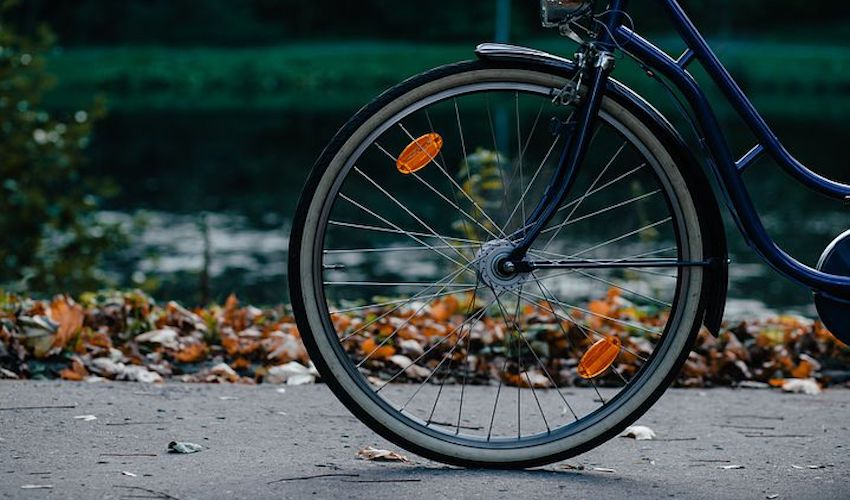 Pictured: It's hoped the initiative will encourage more young people to cycle to school.

At the end of the pilot, a decision will be made on whether to make the scheme permanent.

“This pilot forms part of the bigger picture set out in the Sustainable Transport Policy, which sets out our ambition for making walking and cycling inclusive, safe and attractive for all Islanders,” Minister for Infrastructure Deputy Kevin Lewis explained.

“It will enable cyclists to get from town to the east of the Island, or to the St. Saviour schools, without having to go through the tunnel or around Mount Bingham. By improving the infrastructure, we are hoping to make cycling the preferred choice of transport for more people, and I hope that Islanders will give us their thoughts now, and during the pilot scheme.”

Ahead of the pilot’s launch, islanders are being asked to share their views in a consultation before 20 December.

Meanwhile, islanders are also being asked to share their thoughts on safety improvements around St. John's School as part of the Safer Routes to School initiative, and on plans to make Midvale Road more pedestrian-friendly. 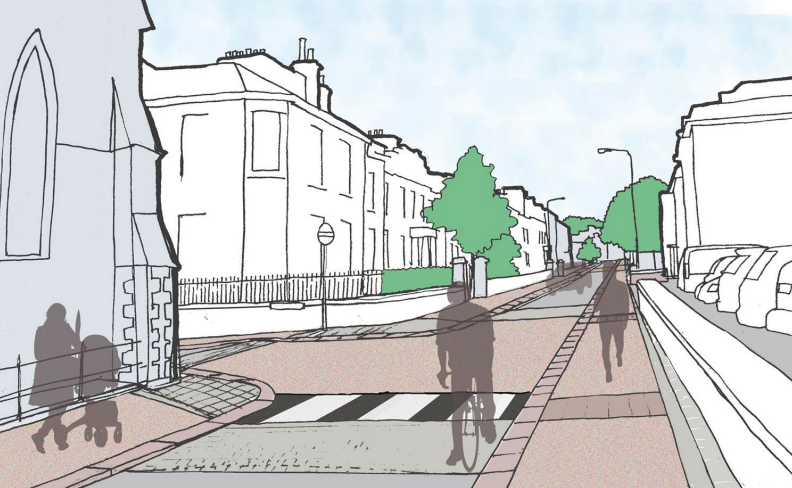 Plans for the latter were first revealed this week, and include a proposals to:

Posted by Jon Jon on Nov 29th, 2020
Making it hard for the motorist will contribute to the town becoming a ghost town, plus if this is being done for cyclists, please bring back the lic.plate for cycles, then pedestrians and motorists can report those who break the Highway Code ,cycling on pavements, one way streets in opposite direction,red lights etc....only fair after all.
Posted by Keith Marsh on Nov 29th, 2020
Total Madness ~ This road is not wide enough. Think Again.
Posted by nigel pearce on Nov 30th, 2020
This has got little to do with safety for cyclists. It’s just another step towards banning cars from town.
To place a comment please login Login »