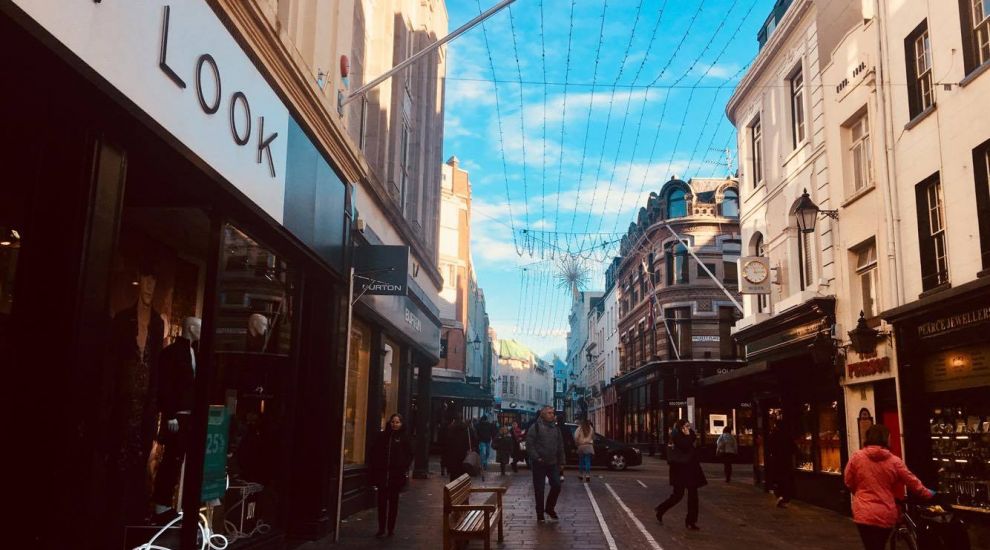 Pressure selling, providing misleading information and hidden charges – all of these will be outlawed and subject to fines of up to £10,000 as part of a new law clamping down on rogue traders.

The new legislation has been put forward by the Economic Development, Tourism, Sport and Culture (ETDSC) Department.

It will see 31 practices banned.

Trading Standards – the body responsible for investigating commerce issues – handle around 1,000 consumer cases annually. Transactions involving more than £1.8million worth of goods and services have been investigated in 2017 alone.

Director of Trading Standards Alison de Bourcier told Express that the legislation has been “needed for some time.”

“It is already available in the UK and France and it was just a question of making it sure we had the same thing here,” she explained.

"It will help deal with issues customers raised with us and that we used to deal with through persuasive compliance. It will help make us more effective to resolve issues and reach a satisfactory conclusion for everyone."

Among the practices that will soon be banned are wrongly claiming a business belongs to a particular association, refusing to deliver goods within a reasonable time after the consumer has been "lured" into purchasing them, establishing pyramid schemes, putting pressure on the consumer, advertising to children or using guilt to make a sale.

Pictured: Located in the Central Market, Trading Standards handle over 1,000 cases in a year.

Mrs de Bourcier explained that the organisation often comes across traders who keep logos of association even when their membership has expired or has been revoked.

"The new law will make it a banned practice and ensure that businesses remove those logos in a timely manner. Consumers rely on those logo to make their decision so it's all about making sure they are making good informed choices, based on the right and accurate information."

While the new law could bring in a lot more cases than are currently handled at present, Mrs de Bourcier said that they are not worried about the potential additional workload. If anything, she said, the law will mostly provide officers with the legal enforcement powers to put things right when their investigations uncover wrongdoing. It will be enforced within existing resources allocated in the Medium Term Financial Plan.

Deputy Murray Norton, the EDTSC Assistant Minister who has specific responsibilities for consumer protection, said: “We don’t want rogue traders cheating consumers in Jersey. This law will protect consumers from sharp practices by unscrupulous traders and level the playing field for the vast majority of honest businesses that trade fairly.

“Islanders should be able to trust the information they are given by traders, and this new law applies to all businesses that deal with consumers. It covers the entire process from advertising, quotes and contracts, through to after-sales services. Trading Standards will have the power to investigate alleged breaches of regulations. Rogue traders could face prosecution and a £10,000 fine.”