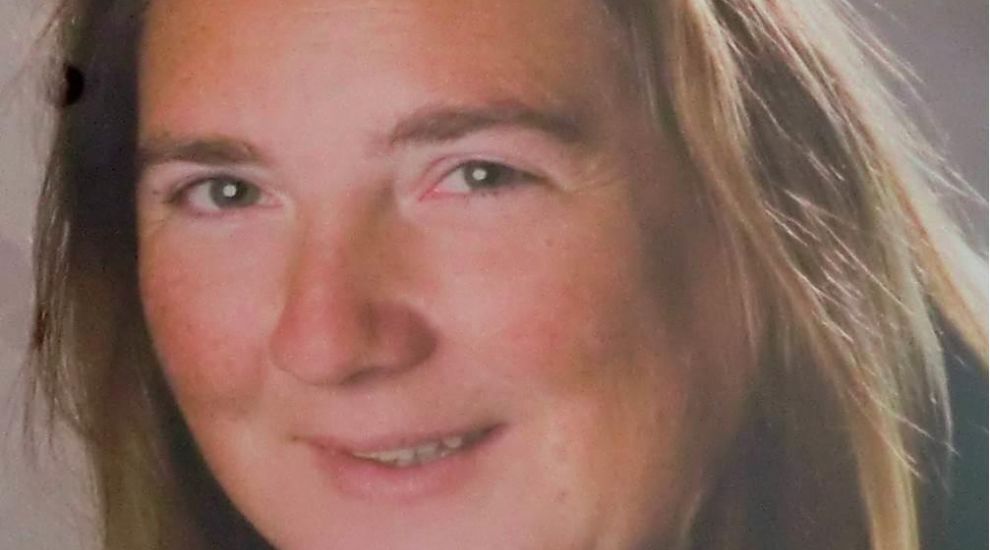 A 41-year-old woman died in a tragic diving accident off St Catherine on Saturday afternoon.

Police are investigating the death of Jillian Smith to find out exactly what went wrong, but have released a statement about the inccident. They say that Jillian’s loved ones were keen to ensure that the facts of her tragic death were reported correctly, and released a full statement to the media.

They said that the death was caused by a “shallow water diving incident”.

The statement from Police Inspector Tim Barnes said: “Jillian’s family would like it noted that she was quickly found by one of her dive buddies and brought to the surface.

“Rescue breaths were immediately carried out whilst being towed to shore, where CPR was continued. The emergency services were quickly on the scene and paramedics provided treatment.

“Despite everyone’s best efforts Jillian was sadly pronounced dead a short time later by a consultant who was in the area.”