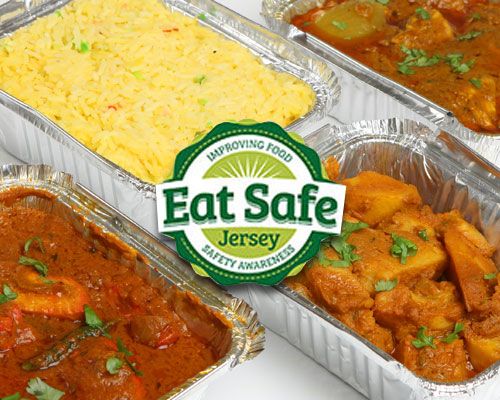 A food hygiene rating website has hugely improved standards across cafes, restaurants and hotels since it launched just over a year ago - and is being studied by other States departments keen on finding the next big online success story.

Environmental Health have seen traffic flooding to their Eat Safe site over the last year with foodies searching for the best - and worst - ranked places in Jersey for hygiene in the kitchen.

The site that covers any business that sells food was getting 12,000 hits a day when it launched last September rating them from two to five stars, with five being the best.

At the time 14 restaurants proved to be poor performers on the hygiene law - getting two stars and two got no stars at all.

Now all local eateries have at least got a star rating and they've all dramatically improved their hygiene standards. All but five are now fully complaint with the Jersey food law.

Deputy Head of Environmental Health Caroline Maffia said: "It’s been so successful. In Jersey we care about our own reputations and I think it recognises and rewards the fact that most people are good in all sorts of business areas, it’s about giving them a chance to be recognised for going above and beyond what is generally required.

"It’s very open and honest and it puts the information out there so that as a customer you know who you are dealing with in the beginning.

"We’ve been approached by other states departments to see how we're doing it and how they can do it too."