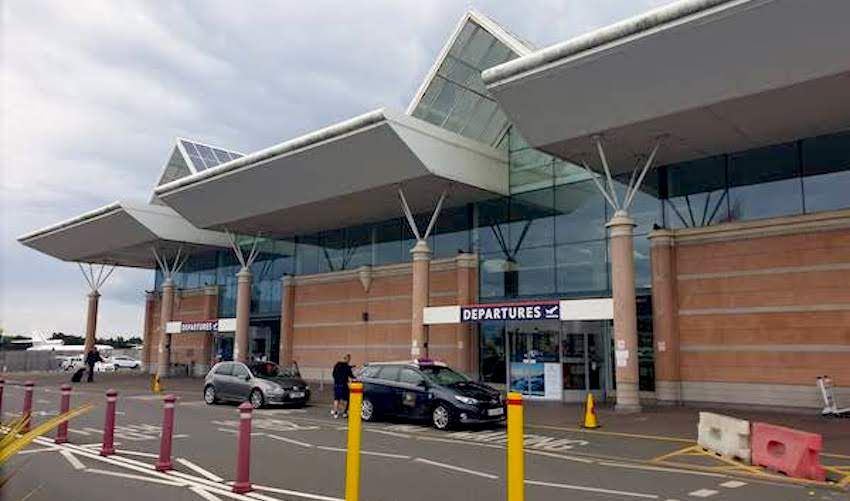 Around three quarters of the 2.32million passengers flowing through Jersey's ports last year opted to fly, making it one of the airport's liveliest years in nearly two decades.

But the figures - released in Ports of Jersey's (POJ) annual report for 2018 - painted a less positive picture for sea travel. Ferry passengers declined for the fifth year in a row, albeit by a small 1%, similar to the decline seen in 2017. Vehicle traffic also declined, by 3%. Around just one in four passengers opted to travel by sea. 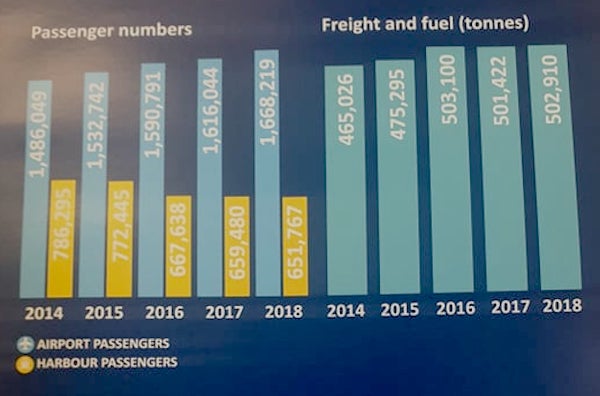 Pictured: The number of passengers going through the Harbour has been declining for the past five years.

Charles Clarke, Chairman of POJ's Board, described this as "a key performance measure, for 2018, against a backdrop of a challenging and uncertain economic environment." 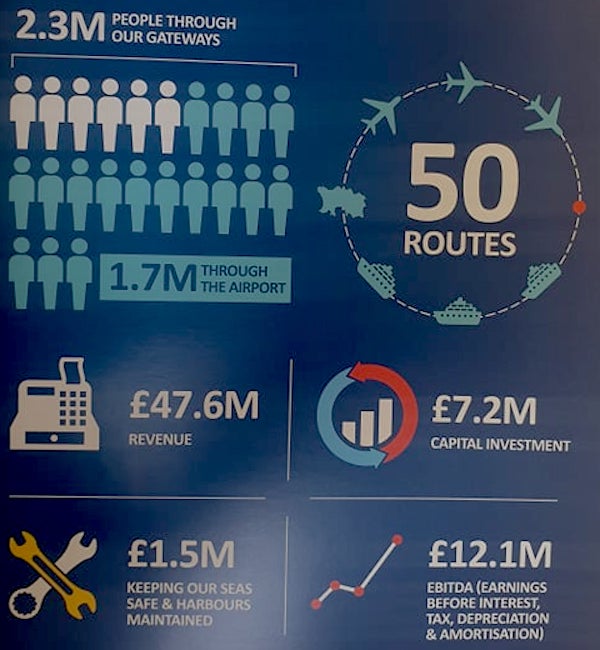 Last year, POJ encountered difficulties in finding "sufficient common ground" with the competition authority regarding its future pricing, which it said led to delays on the £42 Future Airport project.

Mr Clarke stated in the Annual Report that the authority had approved their proposals for the upcoming five-year regulatory period, subject to some further required consultation.

“This is a critically important advance and I am grateful to both my colleagues and the JCRA for the work that has gone into achieving this agreement." he explained.

The news comes as POJ last week unveiled proposals for a 30-metre "no traffic" zone outside Jersey Airport with dedicated drop-off and pick-up zones.