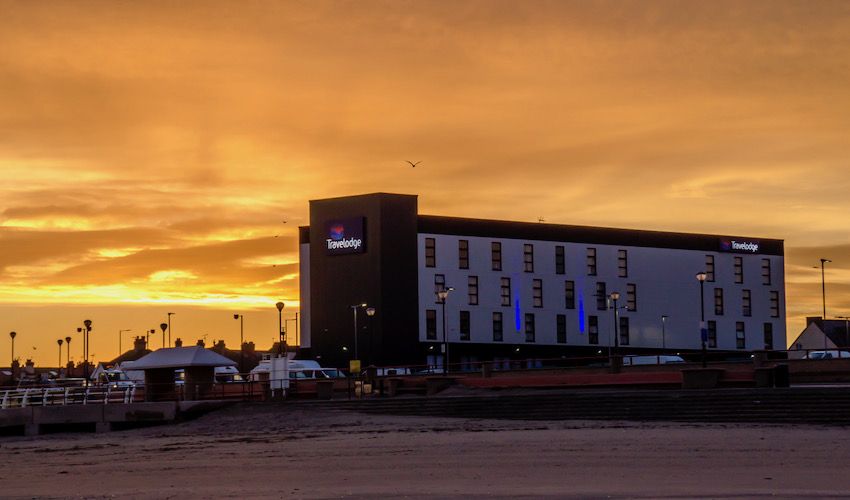 Travelodge has announced plans to open its first hotel in Jersey as part of a £165 million seaside and coastal town expansion programme.

This will be Travelodge’s first hotel in Jersey and would represent an investment of £5million for third party investors and create 25 new jobs within the community.

As the largest and most popular of all the Channel Islands, Jersey is a leading tourist destination and a key development area, Travelodge said.

"With growing year on year visitor numbers, the spectacular coastline, the huge selection of sandy beaches, such as St. Aubin's, St. Brelade's and St. Ouen's, are a massive attraction. Also as Jersey is one of the sunniest places in Europe, with mild winters and hot, sunny summers it is an all year holiday destination," the company added. 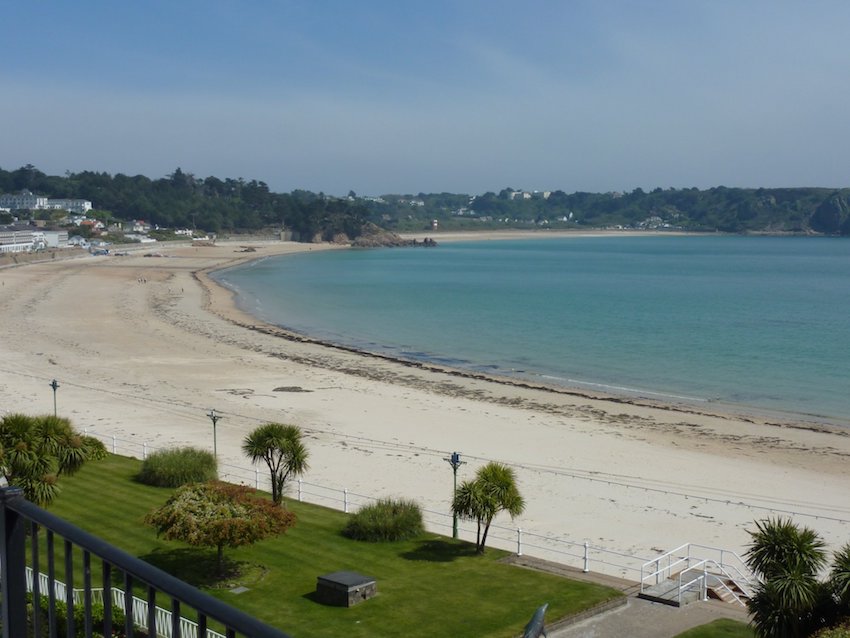 Pictured: Travelodge says "the huge selection of sandy beaches, such as St. Aubin's, St. Brelade's and St. Ouen's, are a massive attraction."

The major budget hotel chain says the decision to launch in Jersey and 25 other locations comes in reaction to what is set to be the "busiest year for Brits holidaying at home."

According to their Travelodge 2019 Holiday Index, this summer, 69% of Brits will be taking their annual summer holiday in the UK – an increase of 12% (57%) from 2018 with the average holiday being a week.

As a result, Travelodge announced yesterday that it wants to grow its coastal hotel network with a further 26 properties in seaside resorts and coastal towns in the British Isles - which includes opening a hotel in Jersey and another in Guernsey. 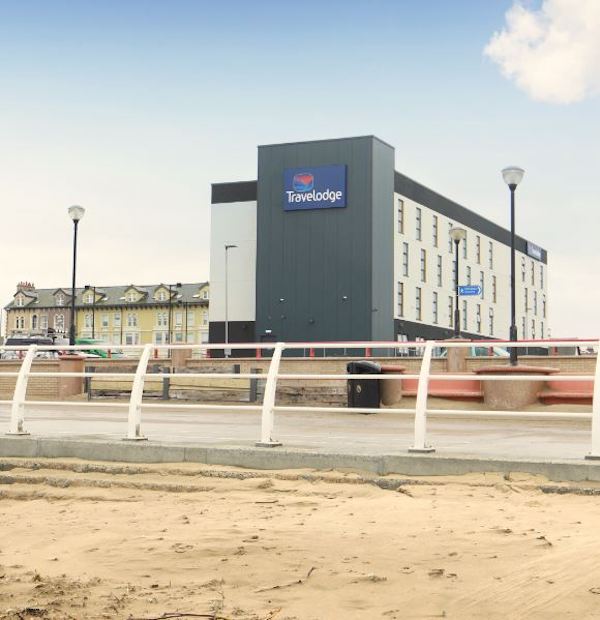 The announcement marks 20 years of trading at UK seaside resorts for the company, which operates 584 hotels. The UK’s first budget hotel brand opened its first seaside hotel in Brighton in 1999 and has recently opened its 36th seaside resort hotel at Rhyl Beach.

This coastal expansion programme of 26 hotels would collectively represent a potential investment of £165 million for third party investors and create around 650 new jobs. Travelodge will open its first hotel in 20 of these locations. 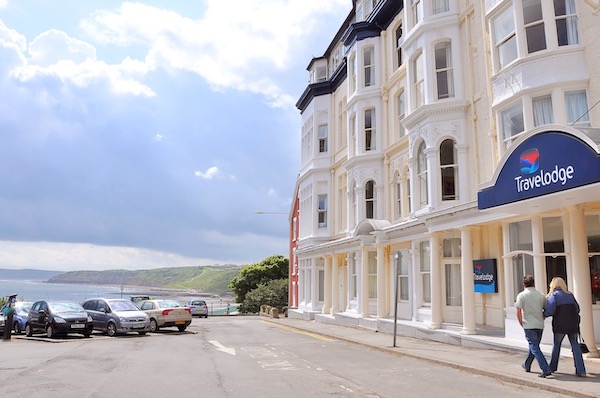 Pictured: 2019 is set to be the 'busiest year for Brits holidaying at home'.

The Travelodge coastal development target list stretches the length and breadth of the UK map and beyond. Starting from Lerwick, the capital of the Shetlands, going down and across to Pwllheli, in Wales, and then down to Cornwall and beyond to Jersey and Guernsey.

Tony O’ Brien, Travelodge UK Development Director said: “Britain is becoming a strong Staycation nation that likes to take lots of short breaks throughout the year rather than a traditional two week block holiday. To support this growing trend, we have identified 26 coastal areas where we would like to open a hotel, so that we can offer more choice and greater value to the modern leisure traveller and this includes opening a hotel in Jersey. 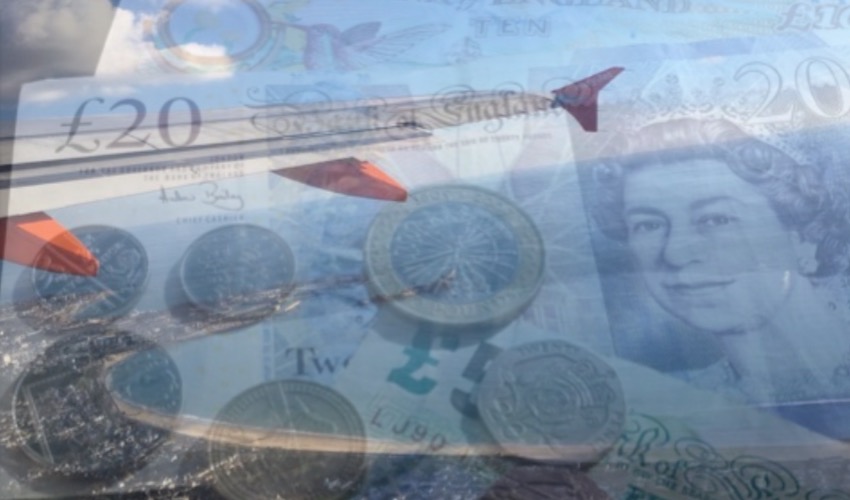 Pictured: Travelodge says their expansion programme in Jersey would represent an investment of £5 million for third party investors.

"This expansion programme in Jersey would represent an investment of £5 million for third party investors and create 25 new jobs. It would also support the local economy as our research shows on average our customers spend double their room rate with local businesses which annually results in a multimillion boost for the local economy.”

“To kick start our search to find the perfect hotel site in Jersey, we are writing to the Government of Jersey to see if we can play a pivotal role in their tourism strategy /  regeneration programme like we have done in Rhyl. Investing in a low-cost hotel like Travelodge is an increasingly attractive choice, as it draws visitors, creates jobs and helps boost the local economy.”

The news comes after Premier Inn announced plans to open its second Jersey hotel as part of a £70million regeneration project in the north of town, as well as its first in Guernsey.

READ: The 26 seaside resorts Travelodge aims to expand into...