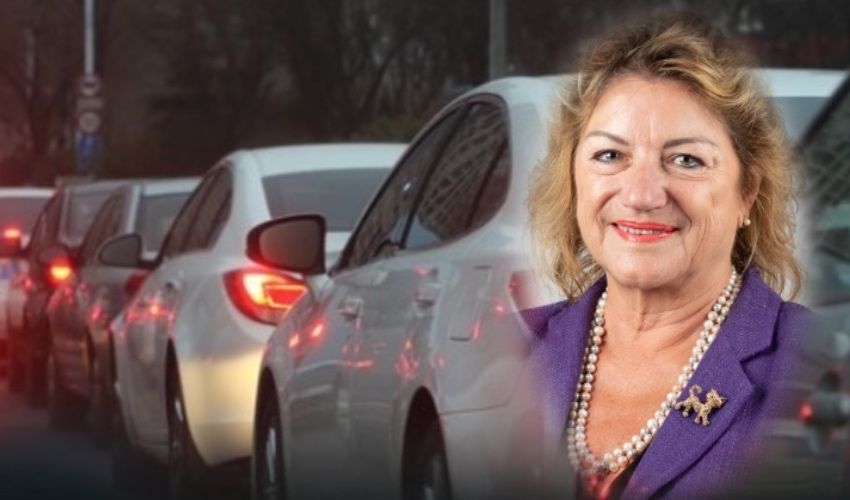 The Treasury Minister thinks it will be “exceptionally difficult” for the island to achieve carbon neutrality by 2030, as she aims to put 3p-per-litre on fuel to meet that target.

Deputy Susie Pinel gave her appraisal at a hearing this week exploring her budget measures in this year’s Government Plan, which sets out public spending for 2022 and funding priorities up to 2025.

The Minister wants to put 5p on a litre of fuel, 3p of that to go into a ‘climate emergency fund’ that will be spent of projects and initiatives to met the zero-net-carbon aim.

The budget also proposes raising Vehicle Emissions Duty by as much as 71% to incentivise islanders to buy low- or zero-carbon cars.

But Deputy Pinel shared her blunt assessment on the likelihood of achieving carbon neutrality before the Corporate Services Panel.

Panel Chair Senator Kristina Moore asked her: “Do you think as a Minister who sits on the Council of Ministers, which has carbon neutrality as a standing item on its agendas, that it is possible to achieve by 2030?”

Pictured: The Environment Minister is soon to publish his 'carbon neutral roadmap' which takes on board the recommendations of the Citizens' Assembly.

"I think it will be exceptionally difficult,” she replied, adding that the 3p-a-litre climate-related rise in fuel duty was "quite a significant measure for a small island territory" like Jersey.

Her senior civil servant, Treasurer Richard Bell, said that the duty rises had been developed “with the team bringing forward the carbon neutral roadmap that will be debated by the Assembly”.

He added: “We were looking at measures that would be aligned to aims of the carbon neutral strategy that would stand the test of time.

“We would look ultimately to review fuel duty and work is continuing within the Revenue Jersey team on the taxation measures that could replace the tax revenues that arise from fuel duty.

“We also looked at how VED could be adjusted to encourage those looking to own a new vehicle to look to buying a vehicle that emitted less carbon.”

Despite their Minister’s concerns over the likelihood of reaching carbon neutrality, Treasury officers told the panel that talks were taking place with departments on factoring it into individual business plans.

Group Director of Strategic Finance at the Treasury, Andy Hacquoil, said: “It is an ongoing discussion with officers how we incorporate the Government’s aim to decarbonise as part of business cases explicitly.

“We do consider how it contributes to the Common Strategic Priorities. There is the CSP priority which relates to the environment, which it could be captured in, but we are working with colleagues to work out how to capture that explicitly.” 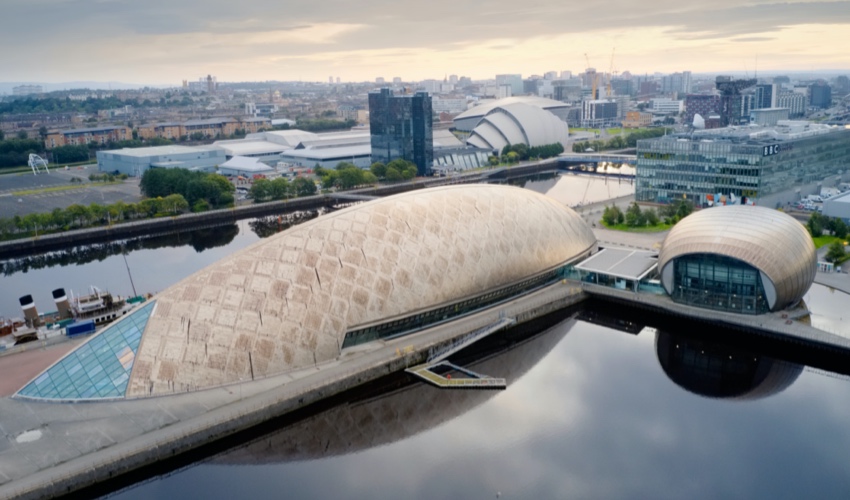 Pictured: The issue of climate change will soon take centre stage globally with the opening of COP26 in Glasgow at the end of this month.

The States Assembly officially declared a carbon neutrality when it supported a proposition by Deputy Rob Ward in May 2019.

A report published earlier this year estimated that a 2030 target would cost the Government up to £306m based on a specific set of policy options, plus an additional amount of up to £88m in residual offset reductions following this date.

As part of the Government’s strategy, a Citizens’ Assembly was established to make recommendations to ministers based on reviewing reports and evidence.

Released in a report this summer, these included creating a new Minister for Energy, running a carbon-neutral bus service, and banning registrations of fossil-fuelled private cars after 2025.

Environment Minister John Young is currently reviewing the recommendations and translating them into policies that Members can vote on.