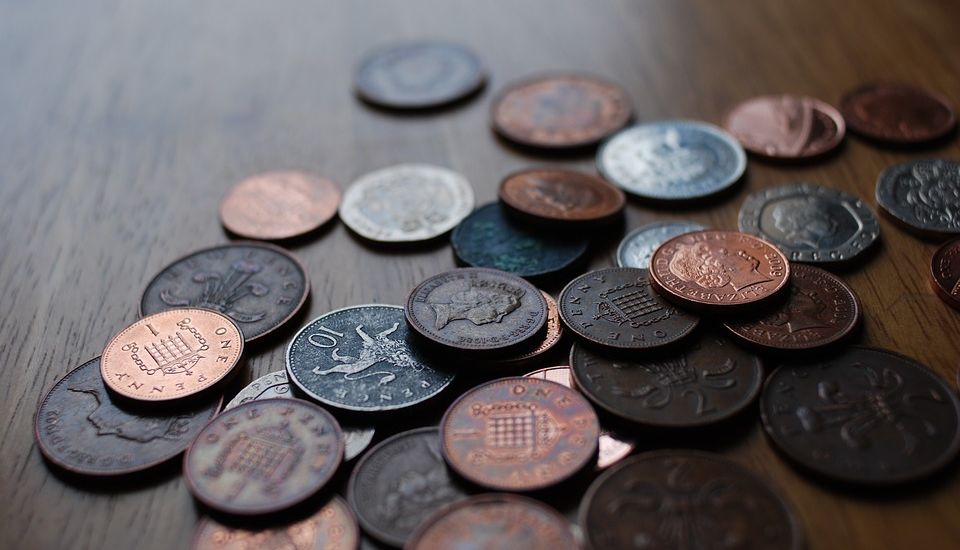 A man with mental health problems has been told he must pay back £8,000 in overpaid income support despite arguing that his struggling family would go into debt if made to fund significant monthly repayments.

While the Social Security Tribunal said they were "sympathetic" to the situation of the man, who was anonymised in their judgment, they said they did not have the power to void the repayment.

Tribunal Chair Advocate Simon Thomas explained that while they did not doubt the extent of the man's "genuine difficulties", the issue they had to address was simply whether there had been an overpayment.

"A question that we've anxiously considered is whether those difficulties enable us to decide that the overpayments, or any part of them do not need to be repaid. We are sympathetic to the appellant's position but the difficulty we face is that the tribunal does not have the legal power to make any order regarding the recovery of the overpayment," Advocate Thomas said. 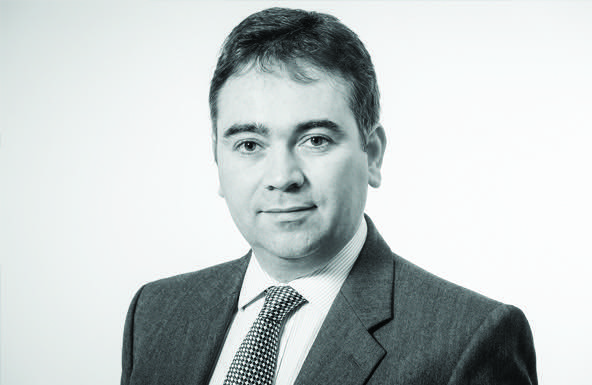 The tribunal heard that for some 21 months the man had received more income support than he was entitled to because he failed to notify the department that his son, who formed part of his household's assessment, was working for that period.

It resulted in the man receiving what the department initially assessed at £11,813.78 to which he was not entitled between January 2020 and October 2021. The mistake came to light after a routine report, enabling the department to compare social security contributions with employment benefits, revealed the extent of the overpayment.

However, when the man first appealed against the decision, the department agreed to discount part of the sum because it accepted that it had the necessary information to detect the mistake five months earlier than it did.

"That amounted to a concession," said Advocate Thomas, "that responsibility for the overpayment continuing to be made after 5 May 2021 lay, in part, with the department and the staffing issues it was experiencing. As such the amount to be repaid was reduced to £8,684.80."

Nevertheless, the man elected to proceed with a further appeal to the tribunal, arguing that the mistake should still have been discovered sooner which would have prevented the escalation of the overpayment at a time when he was dealing with the death of his father, having suffered a, "...massive mental breakdown some years earlier."

This explained, he told the tribunal, why "it did not cross his mind" that he had to notify the department of his son's employment.

The man produced two letters from his GP practice and a letter from a peer support worker at Mind Jersey to confirm the reasons for his severe mental distress, and the impact of the overpayment and the associated legal proceedings on his mental health.

However, Advocate Thomas, sitting with panel members Robert Douglas and June Summers-Shaw, said that the law left to the Minister the issue of whether and how she pursued any such overpayment, and the panel had simply to decide whether it had indeed taken place.

"One cannot fail to be concerned about the impact that any recovery will have on the appellant but that is not something that we have any power to address.We hope that the appellant will engage with the Treasury department and seek to arrive at favourable terms for any repayment they seek," he said.