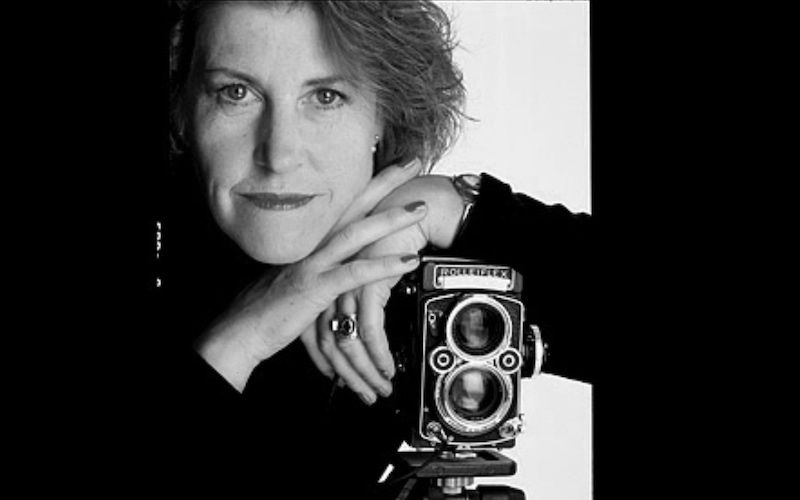 Tributes have been paid to the Guernsey photographer behind one of the Beatles' most iconic images after she passed away.

Described by family and friends as a "glorious soul", Fiona Adams - also known to many as Fiona Le Tissier - died at Les Bourgs Hospice on Friday 26 June.

One of her most recognisable photos, taken during her decades-long career, was used as the cover for The Beatles' 1963 release Twist and Shout.

She also took photos of other musical icons such as Jimi Hendrix, David Bowie, The Rolling Stones, Engelbert Humperdinck and Gerry and the Pacemakers.

A family friend passed away last week. She was lovely & so interesting. Her name was Fiona Le Tissier but many in the music & fashion industry knew her as photographer Fiona Adams. Here are some of her pics: The cover of the Beatles "Twist and Shout" EP released in July, 1963. pic.twitter.com/ZuI8Rkc44Y

Ms Adams was born in Guernsey and her family name was Le Tissier. While she used that name in her private life, publicly she was known as Fiona Adams, with her website explaining that she left the island to study photography at the Ealing School of Art, from which she graduated with the Student of the Year Award.

Her debut in the photography profession saw her work as assistant to the portrait photographer Douglas Glass and she also did some architectural photography before travelling around Australia which led her to take on travel photography for a time.

By the early 1960s Ms Adams was working on a weekly magazine in London called 'Boyfriend', which meant she came into contact with a number of popstars, including the 'Fab Four'.

So sad to hear about the passing of our family friend Fiona Le Tissier (Fiona Adams). She was an amazing person, always welcomed us into her home and I could spend hours listening to her stories. She took many iconic photos, including this used for the cover of Twist and Shout pic.twitter.com/83fxiXY35h

Later, she delved into more travel photography in America before she married and brought up her two children.

The family lived in Guernsey where she continued her photography work.

She was widowed in 2011 but herself was said to be in good health until she was taken ill earlier this year. She was cared for at Les Bourgs Hospice, where she passed away on Friday 26 June.

Her immediate family in Guernsey are very private but confirmed her passing to Express, saying her extended family are spread all over the world, with so many of them wanting to attend her funeral that it has been suspended indefinitely until lockdown restrictions are lifted and those loved ones living elsewhere can fly into Guernsey.

Among her family members living abroad, Ms Adams has a grandchild in the United States of America.

Ms Adams' son said when her funeral is held it will be to be her specific instructions which included the keyword "festive" with live music. She had said she wanted it held in the open air at Candie Gardens.

There are also plans for an exhibition of her work and a biography is in production as part of a continuing celebration of her life.

Some of her most famous works were featured in an exhibition at the National Portrait Gallery in London between 2009 and 2010. The exhibition was called 'Beatles to Bowie: the 60s exposed'.