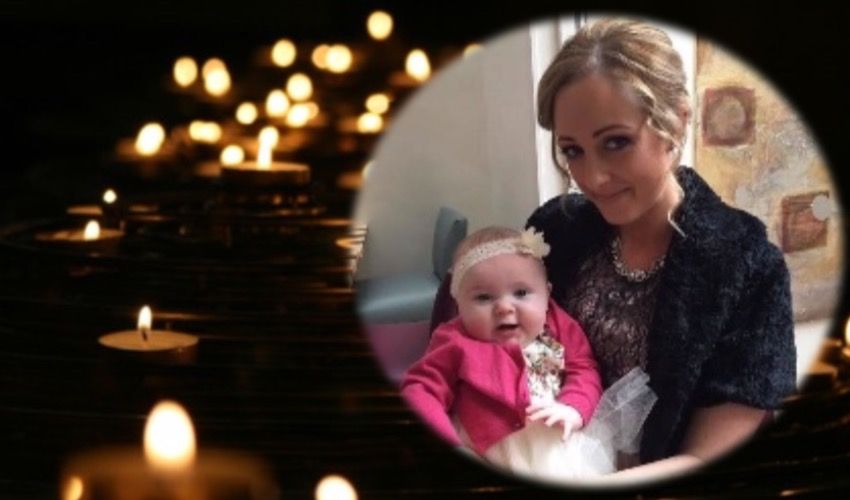 A young mum, whose determination to fight against her aggressive cancer and watch her little girl grow up inspired many to raise thousands of pounds, has passed away.

Former Grand Hotel spa worker Laura Cafferty (36) was diagnosed with Leiomyosarcoma – a tissue cancer – in March 2017, after feeling pain in her leg.

Originally from Kilmovee in Ireland, Laura moved to Jersey over six years ago with her husband Karl. They had a daughter, Maya, in October 2016 after getting married in May 2015. 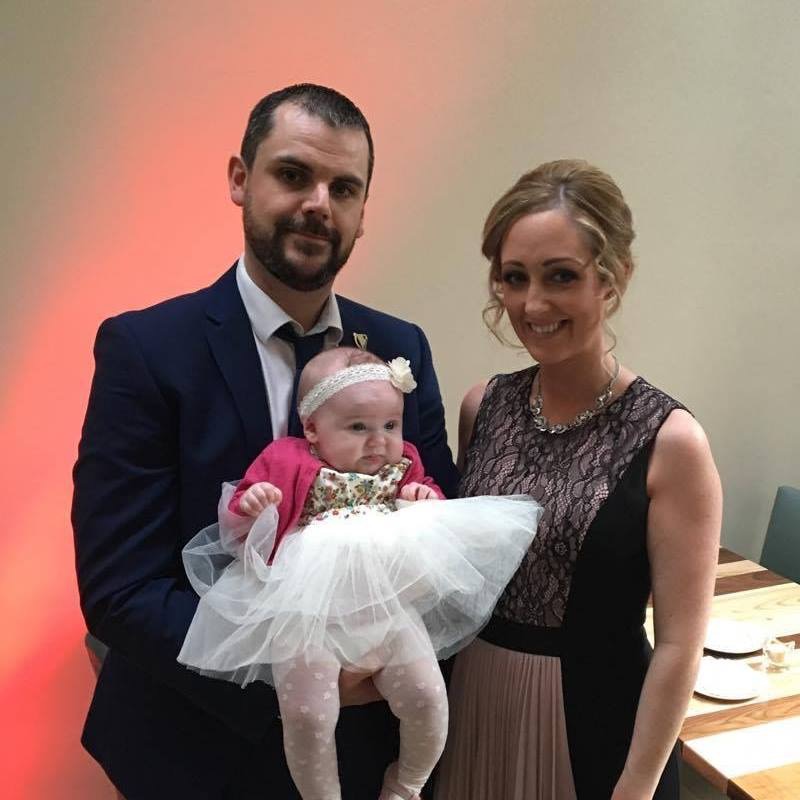 Following her diagnosis, the young woman began chemotherapy, but was given the devastating news in July 2017 that it hadn’t worked, as the tumour in her leg had grown and the cancer had spread to her pelvis and back.

She then started researching alternative drugs and therapies in an attempt to prolong her time with her family. The search took her across the world to the UK, US, as well as Mexico where she received immune system treatment.

Shortly after Laura's diagnosis, her friends fundraising page to help fund treatments. They wrote: "Laura has a heart of gold and we know she would do the same for anyone who would find themselves in the same situation."

In Jersey, many initiatives were organised to help raise money, including a fundraising ball and a swimming challenge, put on by Laura's former colleagues at the Grand Hotel.

Laura and her friends regularly shared updates on her treatment on the Laura's fight against cancer Facebook page.

Sadly the team announced this afternoon that Laura had passed away at home, just a few weeks after turning 36.

"Dear friends, it’s with a heavy heart that we have to tell you all that sadly Laura passed away at home this morning. Thank you all for your support and kind messages," their message said.

In just an hour, the post received over 250 comments with many praising "the inspirational, brave and beautiful young woman" Laura was, amid messages of condolences.

"You inspired me so much. You fought so hard and with such dignity. I’m so sorry for all your friends and family and your beautiful daughter," one woman wrote.

Many described Laura as "a wonderful and caring person", with one person saying she was already missed by the world.