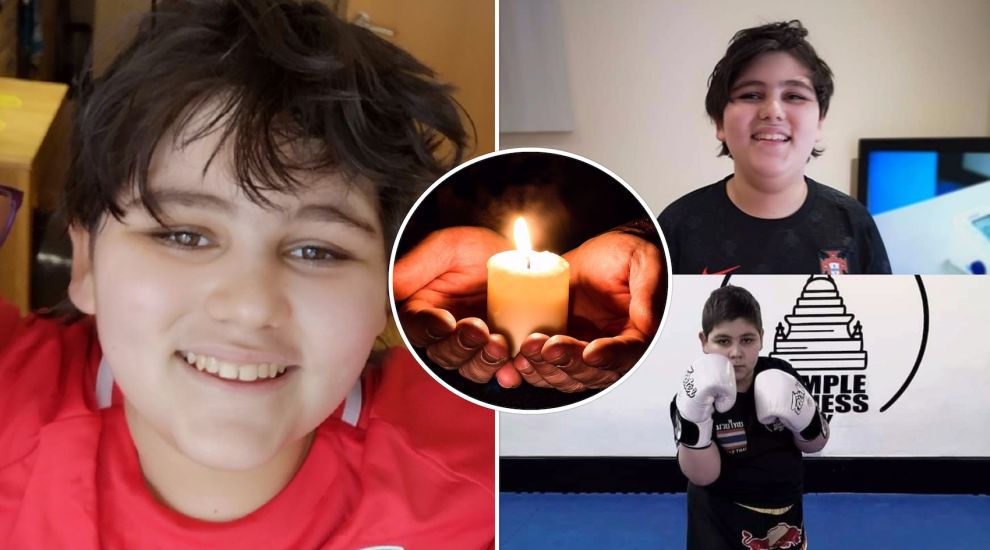 Tributes have been pouring in for a 13-year-old islander, whom his parents described as an “amazing super hero that fought til the end”, after he passed away from a rare type of cancer.

Alexandre de Sousa, known as Xano, passed away on 29 December from neuroblastoma - a rare type of cancer that mostly affects babies and young children – after a nine-year battle.

He had been diagnosed at the age of four and since then, his parents, Sonia Basilio and Ricky de Sousa, said he had been “an amazing super-hero that fought till the end”.

Pictured: Xano’s parents described him as “an amazing super-hero”.

“…a 13-year-old-boy with a heart of gold that has inspired lots of people and changed people’s lives,” they added. “Everyone says he is an old soul full of knowledge and way beyond his years.”

“We could not be any prouder of our boy and how he has carried himself and us, we are eternally grateful to have been his parents,” the couple said. “He was and still is an inspiration to lots of people, he fought hard till his last breath.” 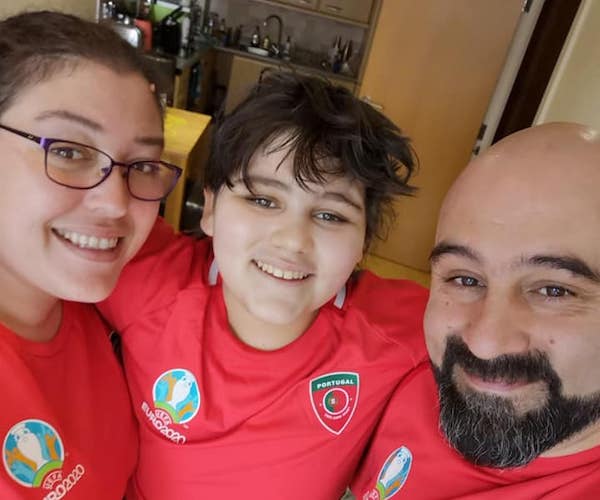 Pictured: Xano with his parents Sonia and Ricky.

Sonia and Ricky had been sharing Xano’s journey on social media via a Facebook page titled “Xano De Sousa against Neuroblastoma Cancer”.

Over the years, they shared pictures of Xano as well as updates about his condition. Ahead of his 13th birthday on 7 June, the young boy had called for donations to Cancer Research UK, explaining the charity’s mission meant a lot to him.

Two years ago, as part of a feature for Cancer Research UK Jersey published in Express, the teenager had shared the wish that cancer didn’t exist.

Announcing the news of Xano’s passing in a post yesterday morning, his parents wrote: “That time that we most dreaded has come at 3:11 our super-hero lost his battle, no parent should go through this pain, but at least we are proud parents of the most amazing hero of all, Alexandre the Great, Xano de Sousa, a hero and now a warrior in heaven protecting us from above.”

Close to 300 people commented on the post, praising Xano as a “true hero” and “an inspiration” as they expressed their sympathies for his family.

“Xano was a gorgeous boy with a kind nature, beautiful smile and huge inner strength,” Louise wrote. “An inspiration to all those who were privileged to know him. May your beloved son rest in eternal peace.”

Céline added: “Xano was a true Super Hero, he will carry on being one from above, looking over you and all those little kiddies fighting against that horrible disease.” 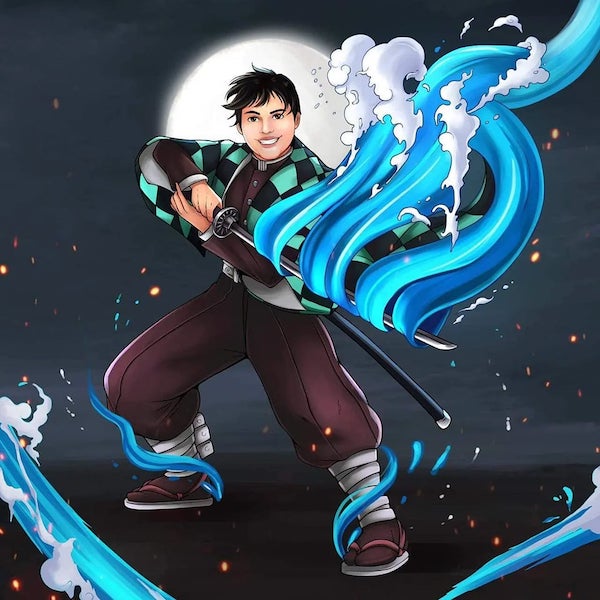 Deni described the news as “the most painful”, adding: “Such an amazing person that never gave up and always with a smile no matter how much pain he was going through, I’m so sorry to see him gone. REST IN PEACE SUPER HERO XANO, will always remember of your amazing smile and amazing person.”

Sarah also paid tribute to Sonia and Ricky in her message: “Xano was truly a remarkable, brave little boy and you, remarkable, loving and incredibly strong parents,” she wrote.

“My heart goes out to you and your family. Thinking and praying for your beautiful boy and for you all at this terrible, painful, heartbreaking, devastating time. God bless your little angel Xano. Rest in peace beautiful boy.”

Deputy Carina Alves also shared a tribute for the young boy and encouraged others to follow his example.

“Even through all the pain and suffering, this little boy always found a way to smile and make others smile around him,” she wrote.

“He was an amazing boy with an incredible soul. You never know when it will be the last time you will see or speak to someone, so be kind and like Xano - always look for the positives and smile.”

Xano's funeral will take place on 12 January at 14:30 at the crematorium. His parents want the ceremony to be bright and colourful and a number of people have already said they will be dressed in superheroes. The family will also be gathering on the beach to send off a lantern in his memory.

WATCH: Friends raise more than £16,000 by braving the shave

WATCH: Do you know the signs of ovarian cancer?