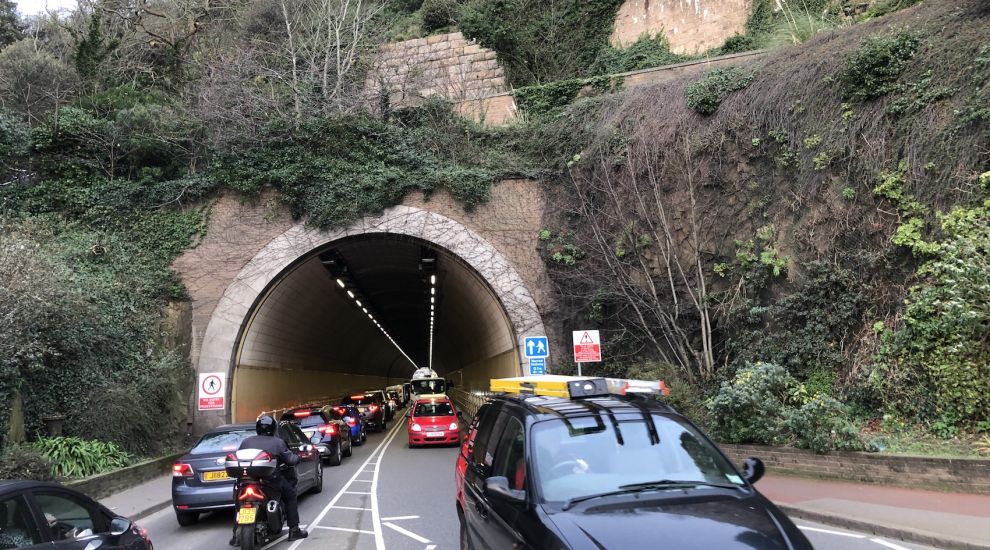 The Tunnel and Pier Road were closed for around three hours this morning as more than a dozen police officers helped to bring a man threatening to jump into the traffic, to safety.

Police said they received a '999' call alerting them to a "mental health incident" around 05:33 this morning.

The Tunnel was subsequently closed in both directions by 05:42, with commuters urged to find alternative routes.

A spokesperson confirmed that the male, who was in his 40s, will now have a mental health assessment.

They added that no one was hurt during the process.