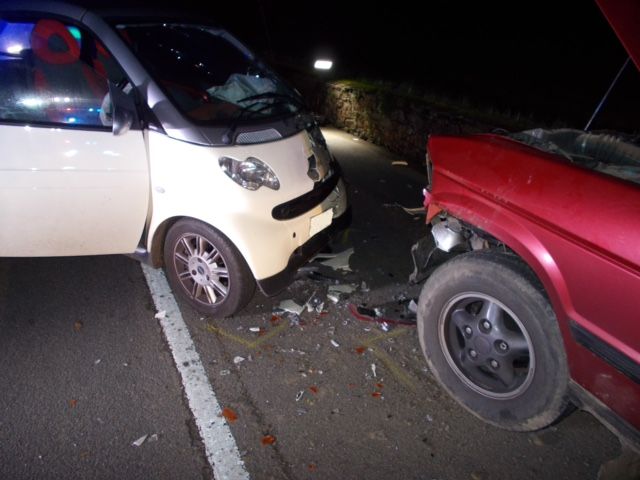 Two people were taken to hospital after a head-on crash at Corbiere last night.

The accident happened at around 6.45 pm.

Two people were treated at the scene by paramedics and were later taken to hospital.

Firefighters and on-call fire crew from the Western Fire Station were sent to the scene, along with police and two ambulances.

EXPLAINED: Can you land a helicopter anywhere in Jersey?

Elderly pedestrian 'seriously injured after being hit by van'