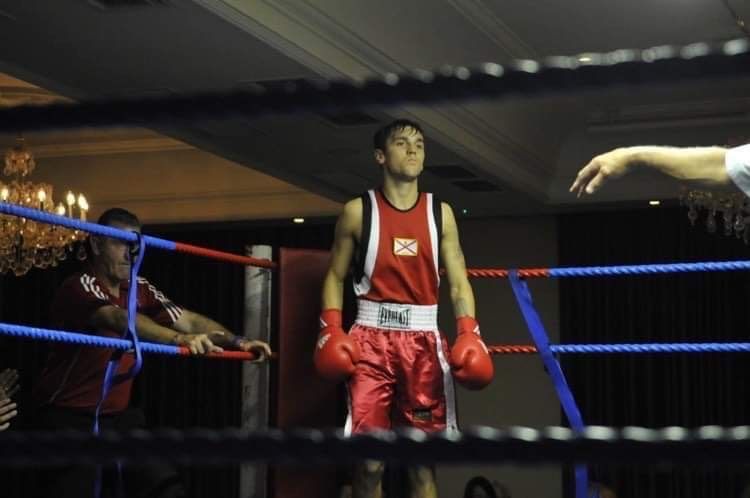 Jersey will have a boxer representing the island at this year's Commonwealth Games for the first time in nearly a quarter of a century.

The last sportsman to box for Jersey was Lee Meager in the 1998 games. Now, 24 years later, Tom Frame is stepping up to break the lengthy quiet period.

He will box in the 63.5kg category after being added to the team this week by the Commonwealth Games of Jersey Validation Group.

Dodds' was selected after an impressive swim in the British Championship, with his 400m individual Medley swim. 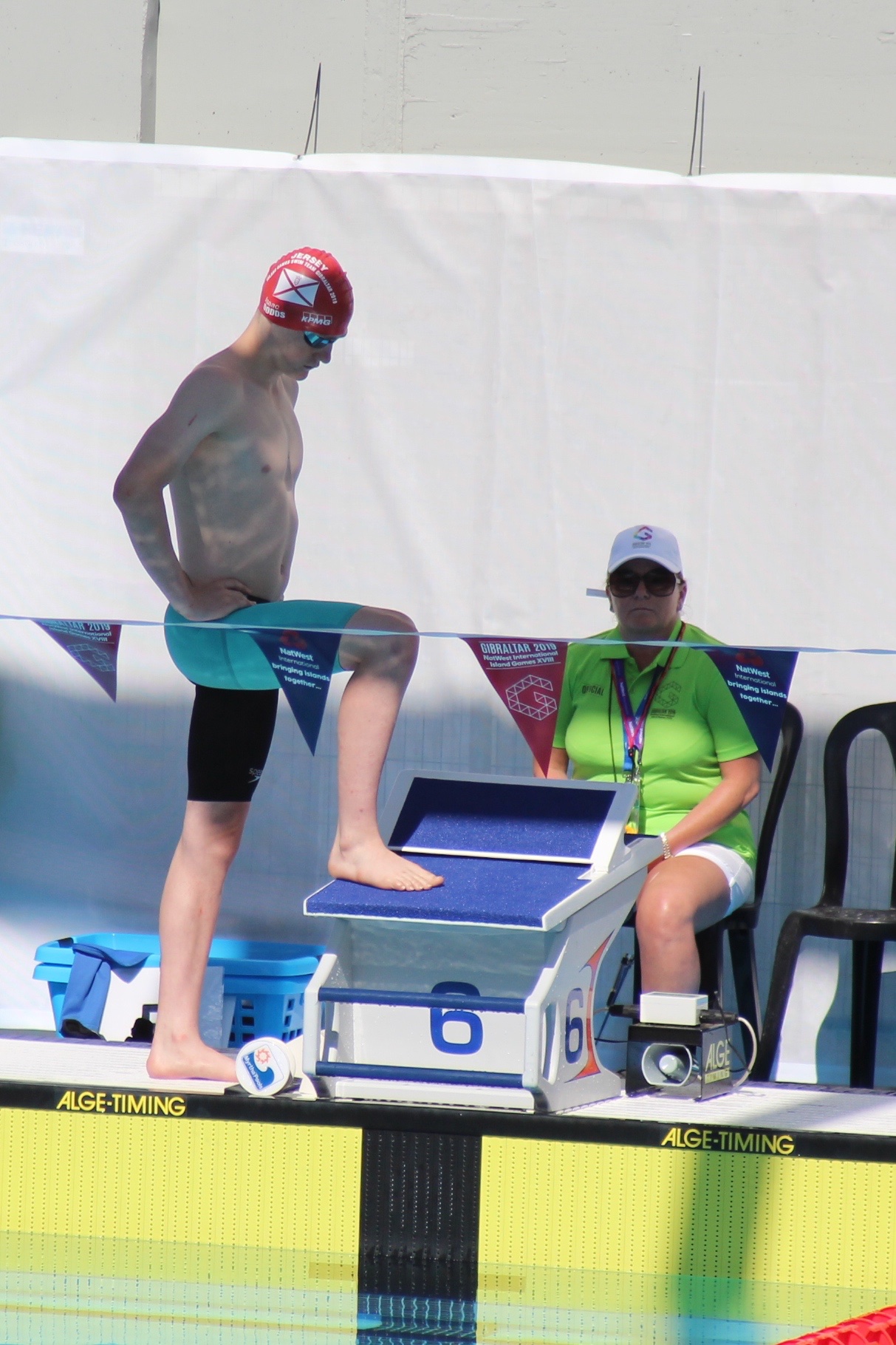 Pictured: Isaac will be representing Jersey in Birmingham this summer.

"We’re excited to have representation in the boxing again after so many years away from it."

On Dodds' selection, he commented: “We’re also pleased to be able to add another swimmer to the group.

"Isaac has experience of representing Great Britain at junior level, and the Validation Group was impressed with his recent results."

He added: "We wish both Tom and Isaac well in their preparations over the next couple of months and look forward to seeing them perform on the international stage in Jersey colours this summer."

The Commonwealth Games starts on 28 July and runs until 8 August.

The Jersey team so far...

There are now 24 competitors on the Jersey team. They are: